Trump Just Fucked Over The Paychecks of 2 Million Federal Employees 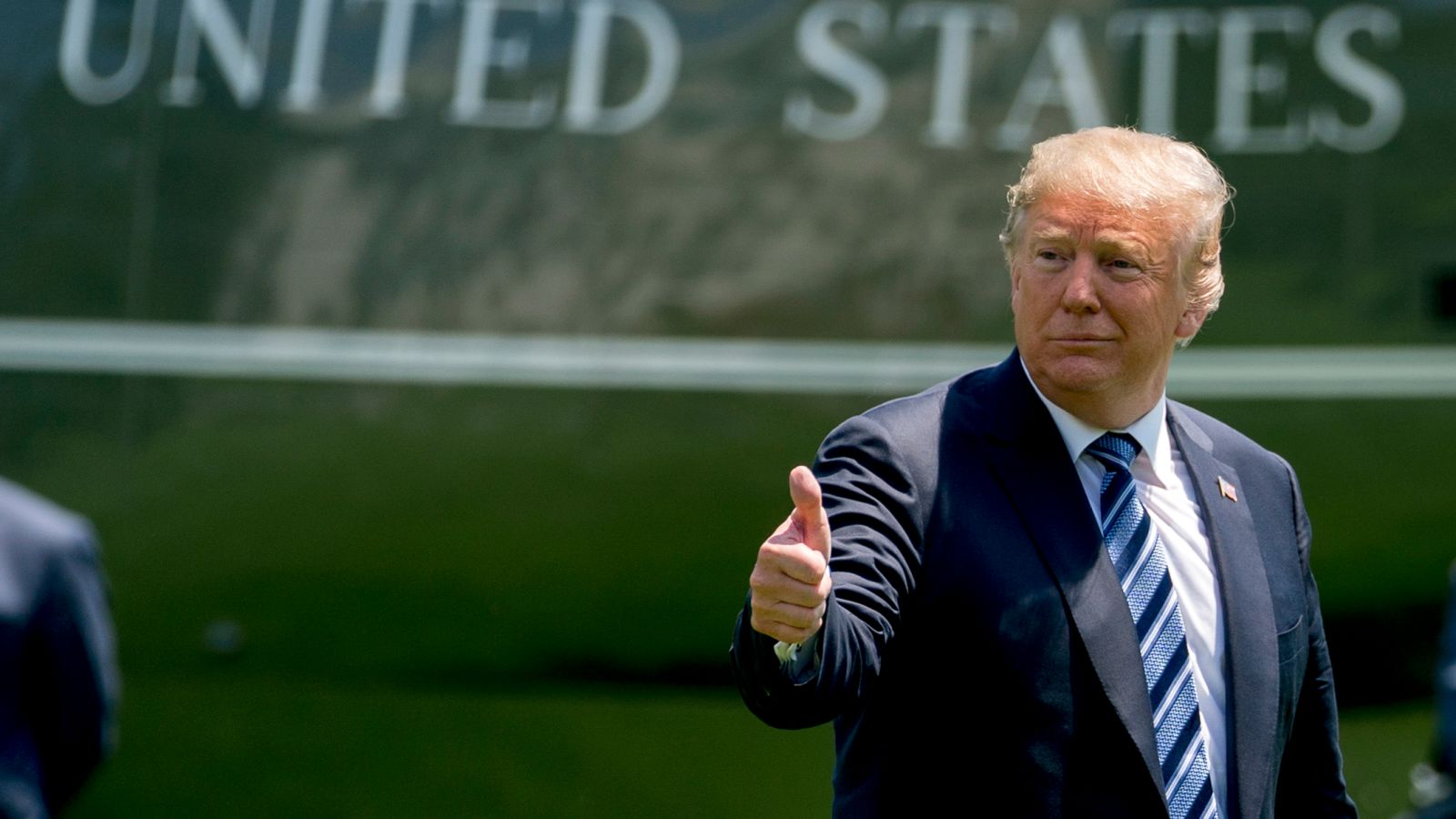 Trump Just Fucked Over The Paychecks of 2 Million Federal Employees

On Thursday, President Donald Trump announced that he had canceled a scheduled two percent pay raise for millions of federal employees, initially due to take effect at the start of 2019.

“Interestingly, the $25 billion Trump claims the pay stoppage would save is nearly the exact same amount he had previously demanded to cover the initial costs of his oft-promised border wall between the United States and Mexico—one he has continued to insist that Mexico itself will pay for.” 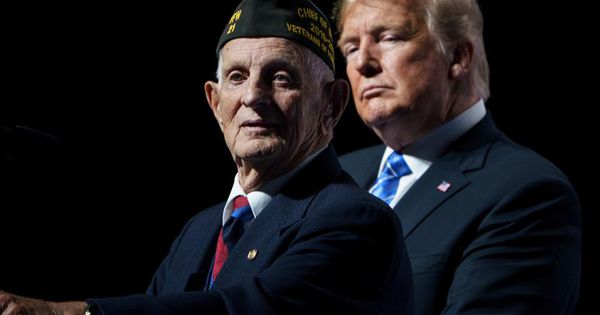 President Trump told America’s farmers on Tuesday that they will be the “biggest beneficiaries” of his aggressive trade policies, then announced a $12 billion bailout for farmers hurt by his trade war.

Note: “This isn’t the first time in recent history that a president has proposed a pay freeze for federal employees. President Barack Obama implemented three consecutive years of pay freezes in 2011, 2012 and 2013.” FedNewsRadio

Funny when it comes to government it’s all “we’re all out of money!” but, the military is awash with the biggest increase in history and farmers are getting cash they wouldn’t even need if trump hadn’t gone batshit tariff happy.

this is a setup for congress and senate to pass something to rebuke this giving republican congress-critters something for the election. 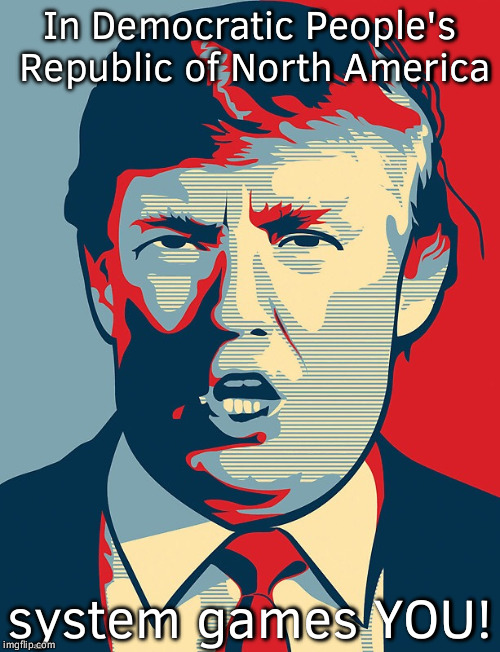