I don’t have a lot of respect for that anonymous op-ed writer but I will give him or her credit for driving Il Douche into a lese-majeste tizzy that may prompt him to commit an undeniably impeachable offense.

…no seriously, it was all of us, we all workshopped it together.
–Trumo staff

There’s a rumor on the Root that it’s Ben Carson.

While the idea of a rogue coup with a GOP agenda gives me no comfort, I take much malicious glee at someone creating even further discord in 45’s admin.

I will give him or her credit for driving Il Douche into a lese-majeste tizzy that may prompt him to commit an undeniably impeachable offense.

Has he filled out the proper paperwork? It is the government after all. 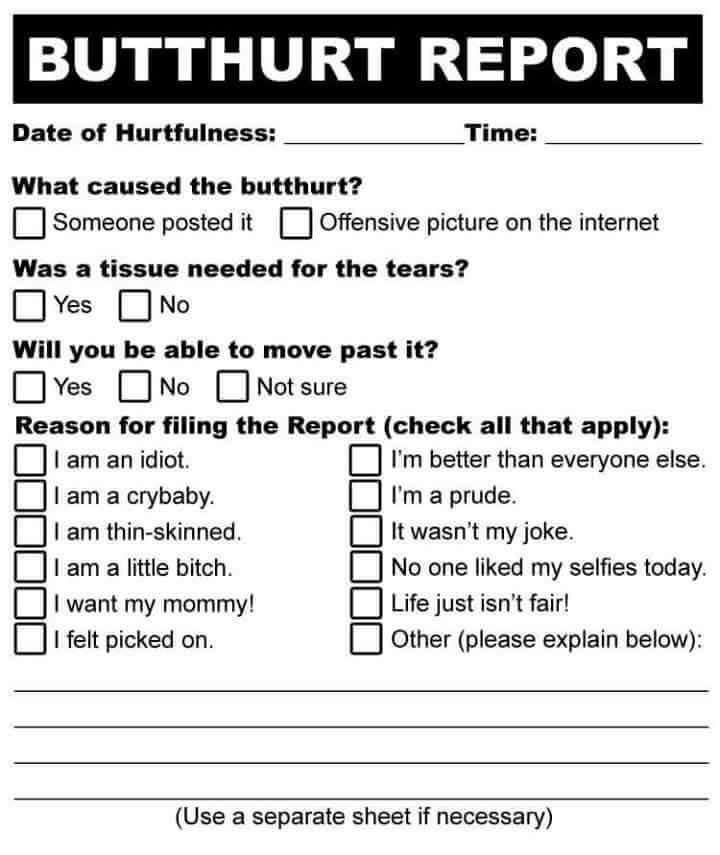 …prompt him to commit an undeniably impeachable offense.

No need for that. He’s committed every crime he can think of already, except the one about Fifth Avenue.

I’m gonna guess it was John Barron wrote the op-ed.

There’s a rumor on the Root that it’s Ben Carson. 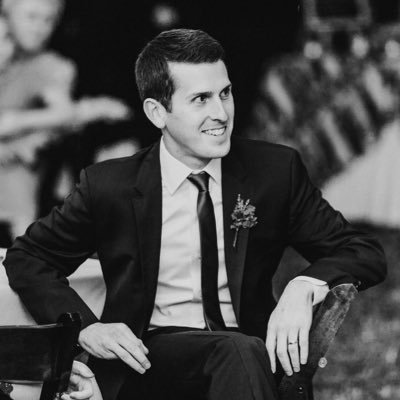 Kellyanne Conway to me two hours ago when asked if they have a list of suspects for who wrote the NY Times Op-Ed: “Why are you so obsessed with that?” twitter.com/jeffmason1/sta…

Charles Pierce thinks it was Kellyanne Conway (his wife’s idea). 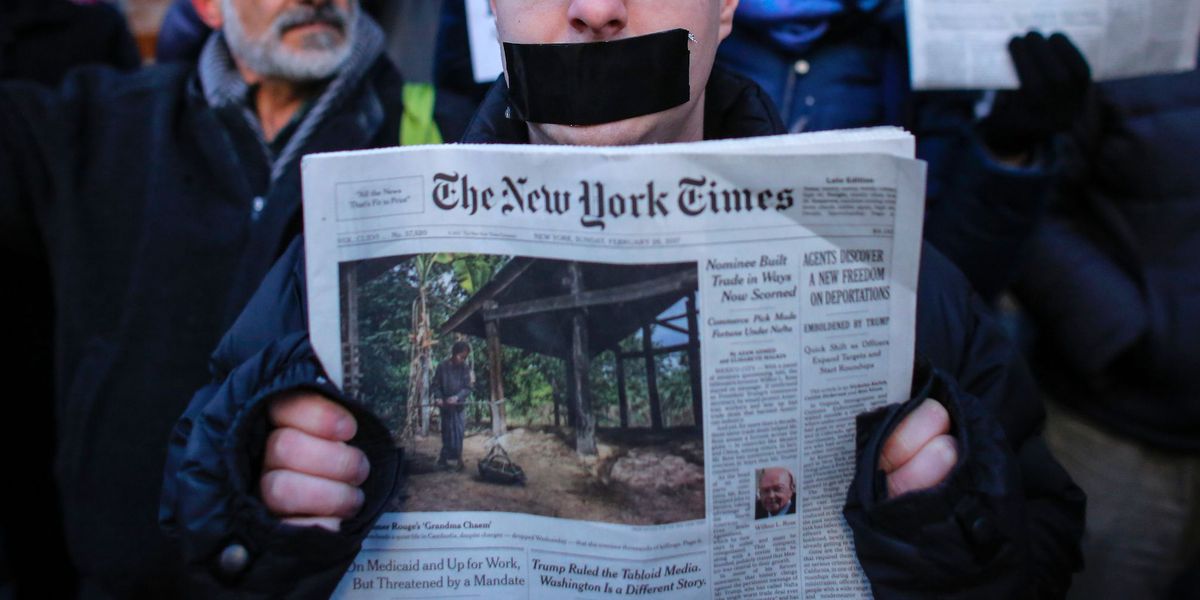 The family is in agreement.

An almost impossible task for the AG, as the list of suspects is virtually endless.

Someone thought that it would be a great idea to brag to the NYT about defying the commander-in-chief. Either that person has poorer judgment than Trump, or else that person is intentionally provoking him into meltdown.

I’ve seen some comments from the right that the anonymous Op Ed proves the fact that there’s a “Deep State” against Trump.

LOL - members of his own staff are now part of the Deep State. That’s some swamp apparently.

He’ll find out who stole those strawberries if the last thing he does! 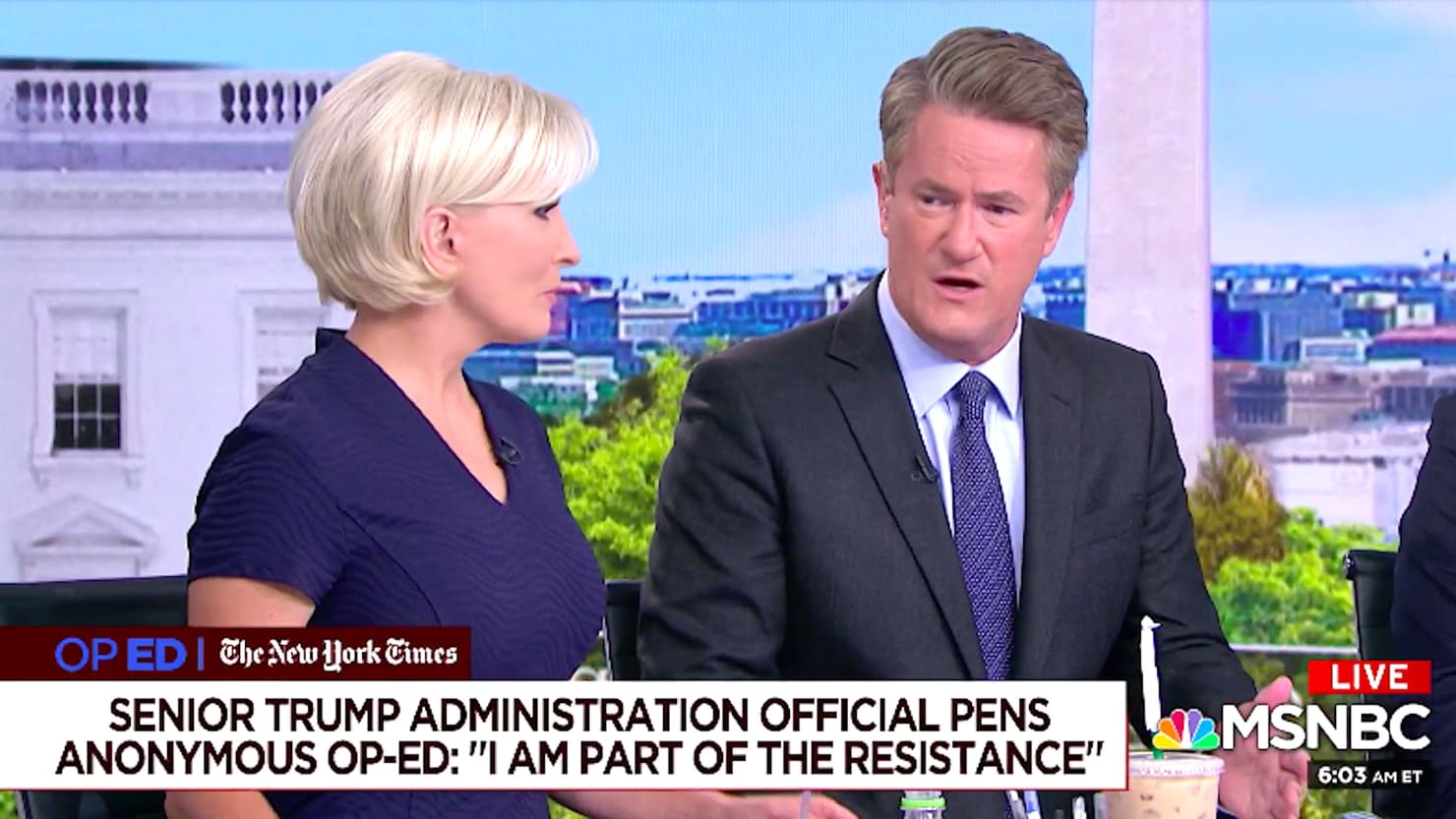 “We have figured out who’s anonymous... There is something unmistakably feminine in the tone.”

That’s the weird part of it. This person has both the left and the alt-right using them as proof of what they’ve been saying.

It is literally the only thing worse than having Trump as president.

May I introduce you to a man named Dick Cheney?

For all of his faults at least Trump didn’t pick Sarah Palin as his running mate. As despicable as Mike Pence is he at least seems level headed and well informed.