I had heard about the incident with estranged wife (who must remain silent on the issue). Not these other two. 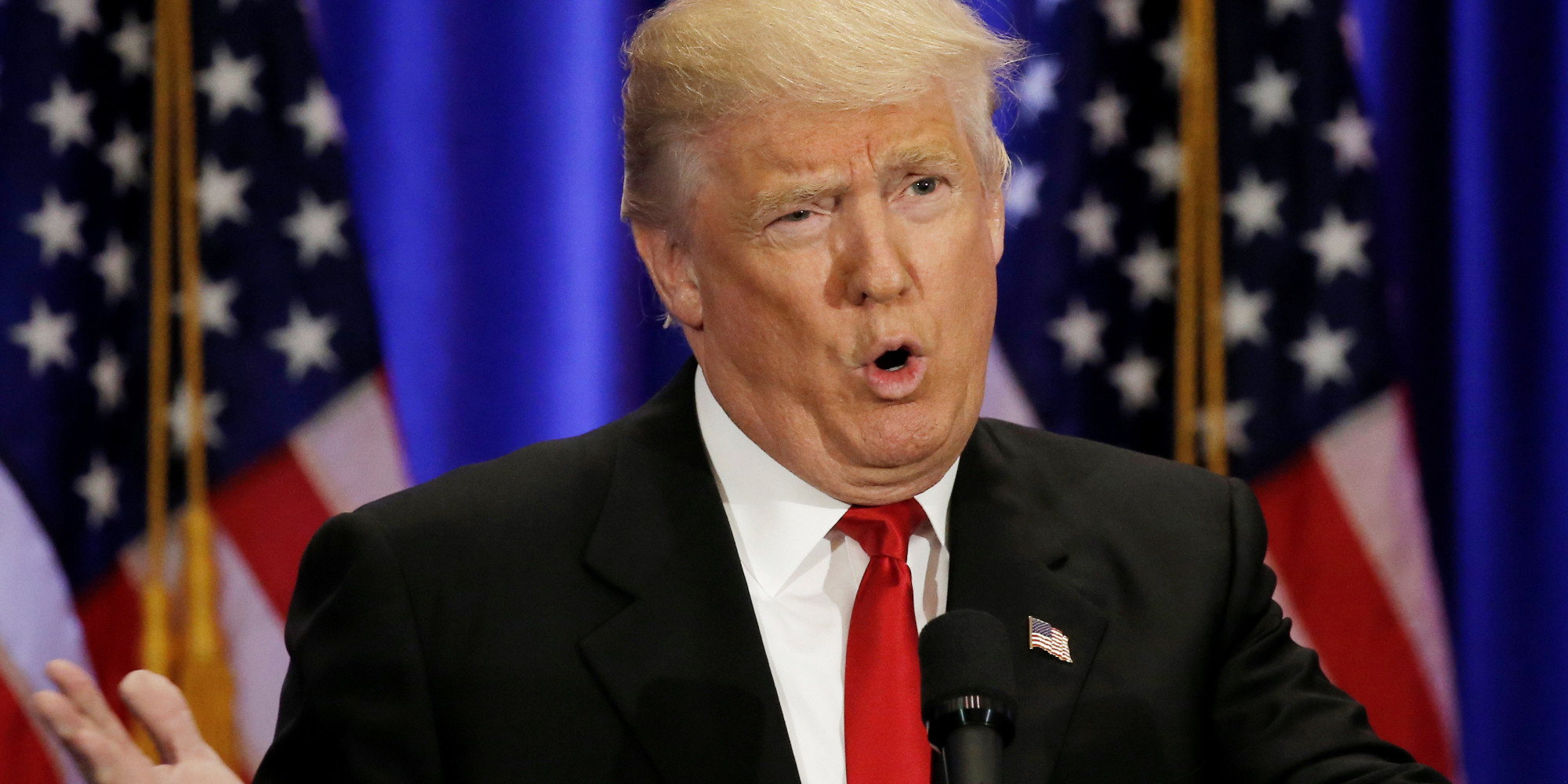 An anonymous “Jane Doe” filed a

This is gonna be one long-ass month, I can tell already…

Damn “reality tv”; damn it all to Hell.

Damn “reality tv”; damn it all to Hell.

No some parts of reality are actually really cool; and that’s why the fucker is such a huge threat.

I don’t want HIM to ruin whatever’s left, and whatever hope we have for the future…

This topic was automatically closed after 135 days. New replies are no longer allowed.