Trump only writes the angry tweets, the nice ones are written by a staffer with an Iphone

There is another possibility; that it is two different PR people and the different phones are being used to differentiate the posts so that an analysis can more easily be done of which variety has the most effect. Perhaps a third party has already done this analysis.

Just because tweets or posts seem to be semi-literate or even badly spelled doesn’t mean they are not coming from a PR person; it may be that the PR agency thinks this will add “authenticity” in the minds of the target audience. GWBIII actually did become president, as did Reagan, and they didn’t do it on a platform of economic competence or educational attainment.

That seems to actually be more plausible as Trump is, by all accounts, computer illiterate.

Namely, I think that when Trump is angry, a specific staffer happens to be by to post the text to be tweeted. While the calmer ones are a measured response written by staff over time.

Has Donald Trump Ever Used a Computer?

The personal computer revolutionized the American home in the 1980s and 90s. And by the mid-90s mainstream America was getting online. But with Donald Trump now the presumptive nominee of the Republican party, there’s an interesting question that...

How dare you suggest that Trump is a liar and not just suffering from multiple personality disorder?!?!

Good Trump doesn’t get out much 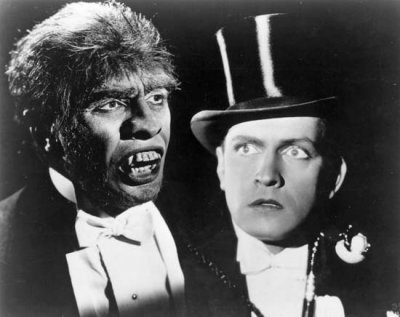 The real deal is much, much more high class, meaning, since it is the best, lots more gold. The best gold.

The target market for Vertu isn’t people like Trump, who have people to do things for them. (Tony Blair famously never learned to use a mobile phone while he was in power because he had somebody to make the actual calls for him, he just had to hand over the phone.) It’s people who have enough money to travel a lot but not to provide 24 hour PA cover. Why the designs are so tasteless I have no idea, but the underlying product is a virtual PA system.

Seriously rich people wouldn’t regard a phone as a status symbol, a yacht is a status symbol. The people who blow $20000 on a diamond-encrusted iPhone are people who want to be seen as rich in their communities, but for whom $20000 is a lot of money.

For Trump, it’s backward; his status symbol is having his name on an hotel or a golf club. In his view of the world, he is the status to which others aspire.

Are his stubby fingers long enough to use a rotary phone?

Are his stubby fingers long enough to use a rotary phone?

People with big fingers used to use pencils or pens to operate rotary diallers.
I know someone who literally has no hands, but a few small bumps where each hand should be. For her the touchscreen phone was truly revolutionary.

angry tweets come from the Twitter client for Android, while the more presidential, less batshit ones come from an Iphone

there is no way that he could use an iPhone with those stubby little fingers.

in the same sense that the Sun is “cold” when compared to a blue supergiant.

Somehow I knew Trump was an Android user.

The words just need one or two more pulses in the blender,

I’m a trifle surprised(given Twitter’s…limited…‘monetization’ success and ongoing efforts in that direction) that they don’t offer a “professionalize” service to people and companies running twit-feeds for things they deem important enough to pay for:

Bundle a supply of proper 2-factor hardware fobs(with management portal to delegate and allow/deny specific permissions to the various sub-accounts that exist invisibly behind the single public account), along with scrubbing or replacement of this sort of metadata to make tracking the origin of specific tweets by client impossible(you obviously can’t fix style; but Twitter could report whatever ‘posted with’ values they wanted).

For customers accustomed to TV ad buys, Twitter could charge fairly audacious prices for that technically pretty minimal service and still seem like a real bargain; and it would prevent various hacked-account and intern-off-the-rails problems.(or at least could be sold as doing so to the people who will actually go off the rails and wish that rogue media interns were the problem…)

Is “Punches you in the eye with its sheer hideousness” one of those special Vertu premium features?

There is something to be said that the Presidency is an institution, not just one individual and that there are some constraints that would prevent really crazy stuff from happening. That being said, and previous administration’s - dem and repub - war starting not withstanding, I don’t want to test it, so I support your phone substitution plan.

Also, this phone’s best movie lines are:
“Get that monkey!” and “They broke me, cowboy”

How the phone looks when Trump gets done with it. (now I am just piling on.) 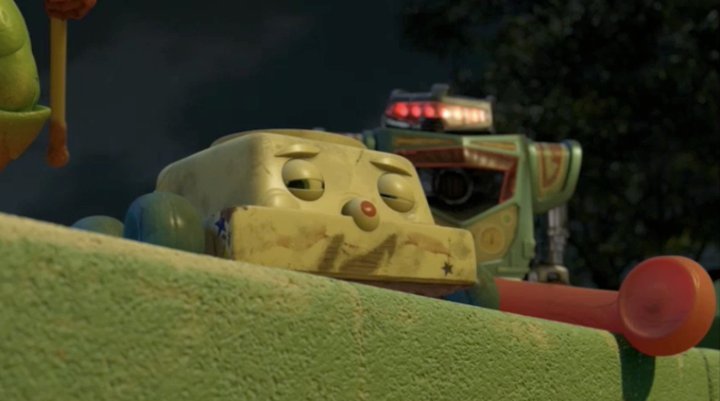 I think Trump sends all of his own tweets. When he uses an iPhone, he’s calm and rational. Using an Android phone makes him bitter and demented.