Trump only writes the angry tweets, the nice ones are written by a staffer with an Iphone 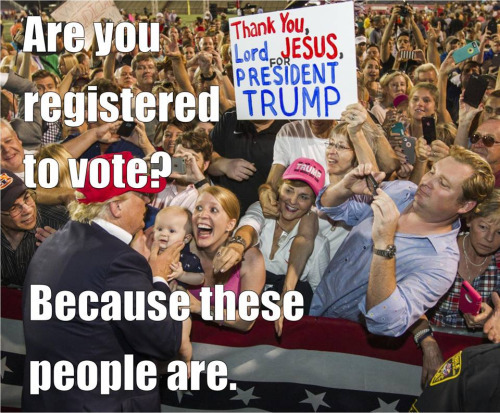 That staffer is so fired.

There are NICE ones??

I mean, sure, in the same sense that the Sun is “cold” when compared to a blue supergiant. They’re both still white-hot balls of flaming crazy that will destroy anyone who gets too close to them.

I may have mixed my metaphors a little.

Curiously, the words “sad” and “Benghazi” don’t seem to turn up in any of the lists. I wouldn’t have expected that.

I wonder if he’ll come out swinging against any one of Google, Apple, or Samsung now? Or would he attack Twitter directly? There can be no limits to the crazy.

I’m kidding of course but you’re just a bad combover and an orange tan away from being his speechwriter.

Somehow I knew Trump was an Android user.

I may have mixed my metaphors a little.

It worked out well for you!

Nice try, but those are complete, coherent sentences.

If Trump wins, someone should make sure that responsibility for the red phone is given to the intern, while Trump is given one of these bad boys: 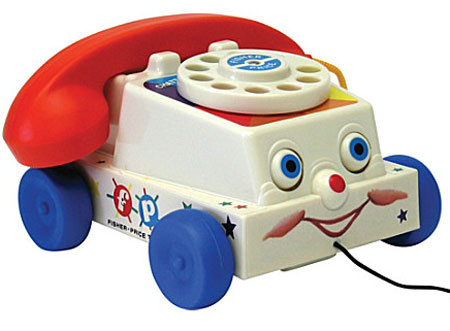 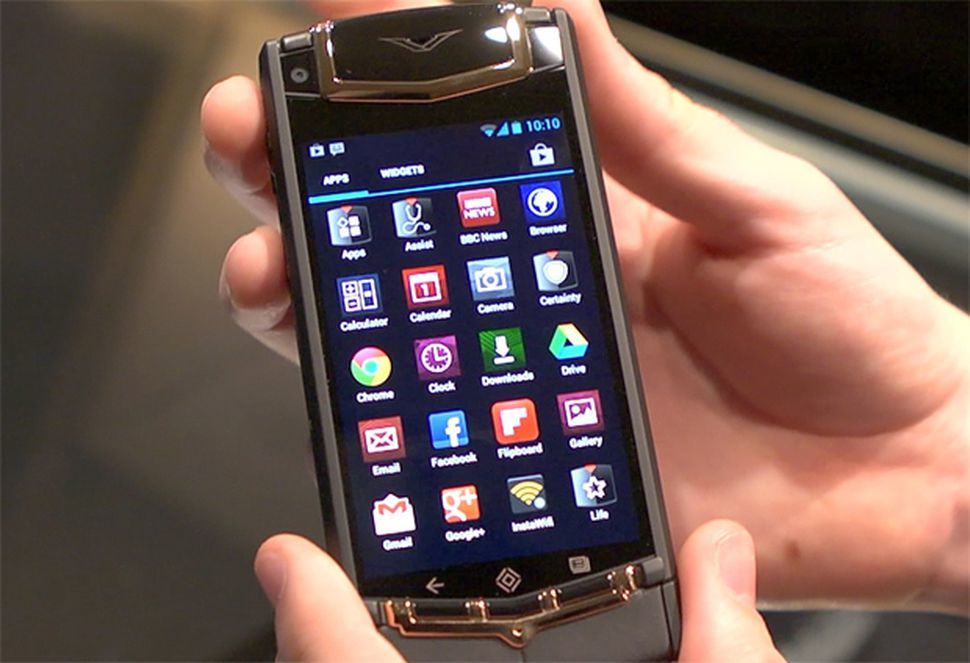 Everyone seems to be missing the obvious correlation: Trump is angry when he’s using an Android phone, but calms down and becomes rational when he’s using an iPhone. It’s just as Cory has been telling us all along - Apple products brainwash you completely and totally.

If Trump gets elected President, can we wall him up inside a room constructed of iPhones?

The words just need one or two more pulses in the blender, and then they will be properly distributed and ready for regurgitation.

Cracked had an article on this today, too. 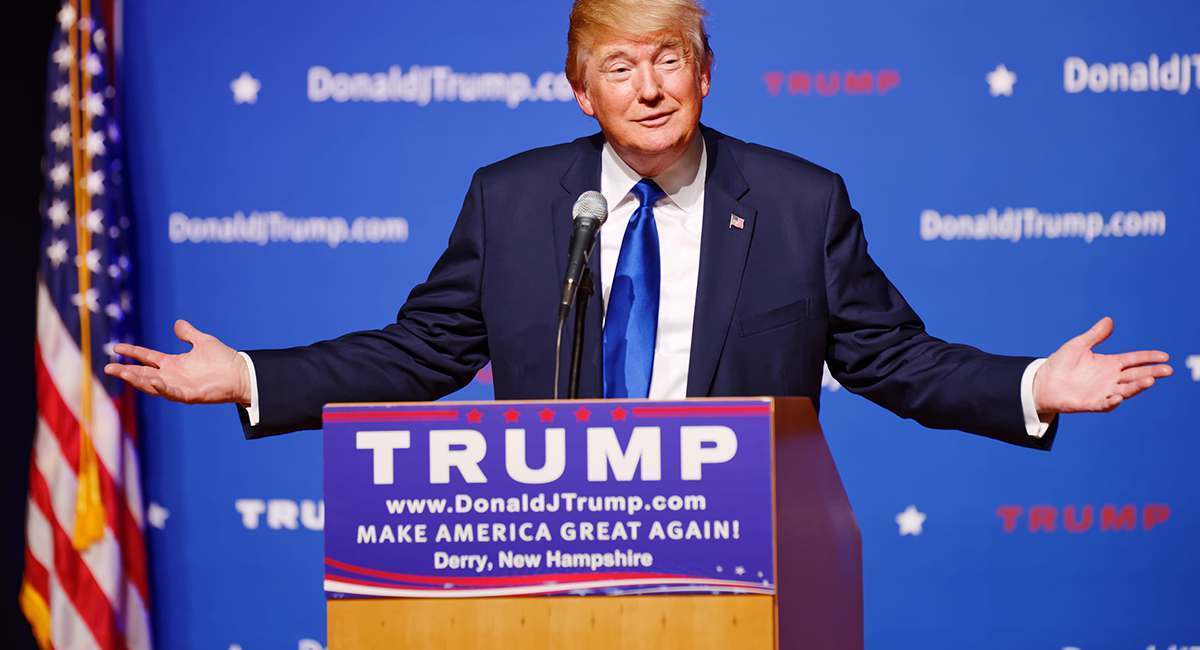 Check Out This Weird Theory About Trump's Twitter We Found

There's a theory floating that Trump himself tweets from an Android, while his staff are all tweeting from iPhones. And it seems to hold up.

The real deal is much, much more high class, meaning, since it is the best, lots more gold. The best gold.

BTW: Are these phones really large, or is something about the scale off? Makes the hands look pretty small, even though we know that they are of normal size. Larger than normal, even. 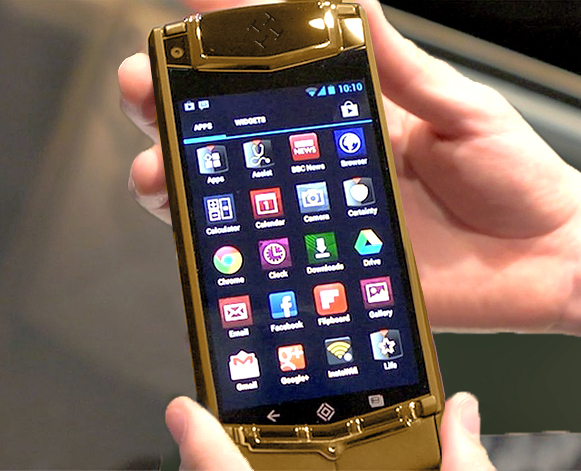