Tom the Dancing Bug, IN WHICH Donald Trump soberly analyzes the data and determines which risks to American lives are worth horribly cruel policies.

Hands too big. Skin tone not Cheeto colored. Also that comb-over-dead-weasel thing on his head isn’t fake enough.
Also I don’t see Putin’s hand jammed up his @$$, so not realistic enough.

The message? So true. Though you forgot to call out that right wing terrorism kills more per year on average (by like 6x? 8x?) than islamic jihadi nut jobs.

These guys are so busy destroying America they won’t pay attention to the real risks (just like last time w GDumbyaBush) and we will get hit again. My money is on a trumped up war against Iran. Or more probably Putin is maneuvering his pawn to get us in a shooting war with China (then watch for NKorea to try to vaporize part of Hawaii or the west coast).

I wish this was funny.

I was going to say, without reading the comic first: “from reality”.

Now that I’ve read the comic, I think it still fits.

AHA! But Trump isn’t protecting us from immigrant Jihadists, but refugee Jihadists! That’s an imaginary number, in that we have to imagine that it’s a number greater than zero. But since we’re imagining it, we can imagine that it’s the biggest threat facing Americans today! toss up between ‘president’ Trump and Climate Change

toss up between ‘president’ Trump and Climate Change

You misspelled “I” in the picture.

My money is on a trumped up war against Iran.

Venezuela is a lot closer, has more oil, and hardly any of those pesky Muslims.

It’s a good analogy, but who knew harmonic resonance could involve so much dissonance?

It’s a good analogy, but who knew harmonic resonance could involve so much dissonance?

Not to mention destructive interference!

Oh, Joe. What could have been. 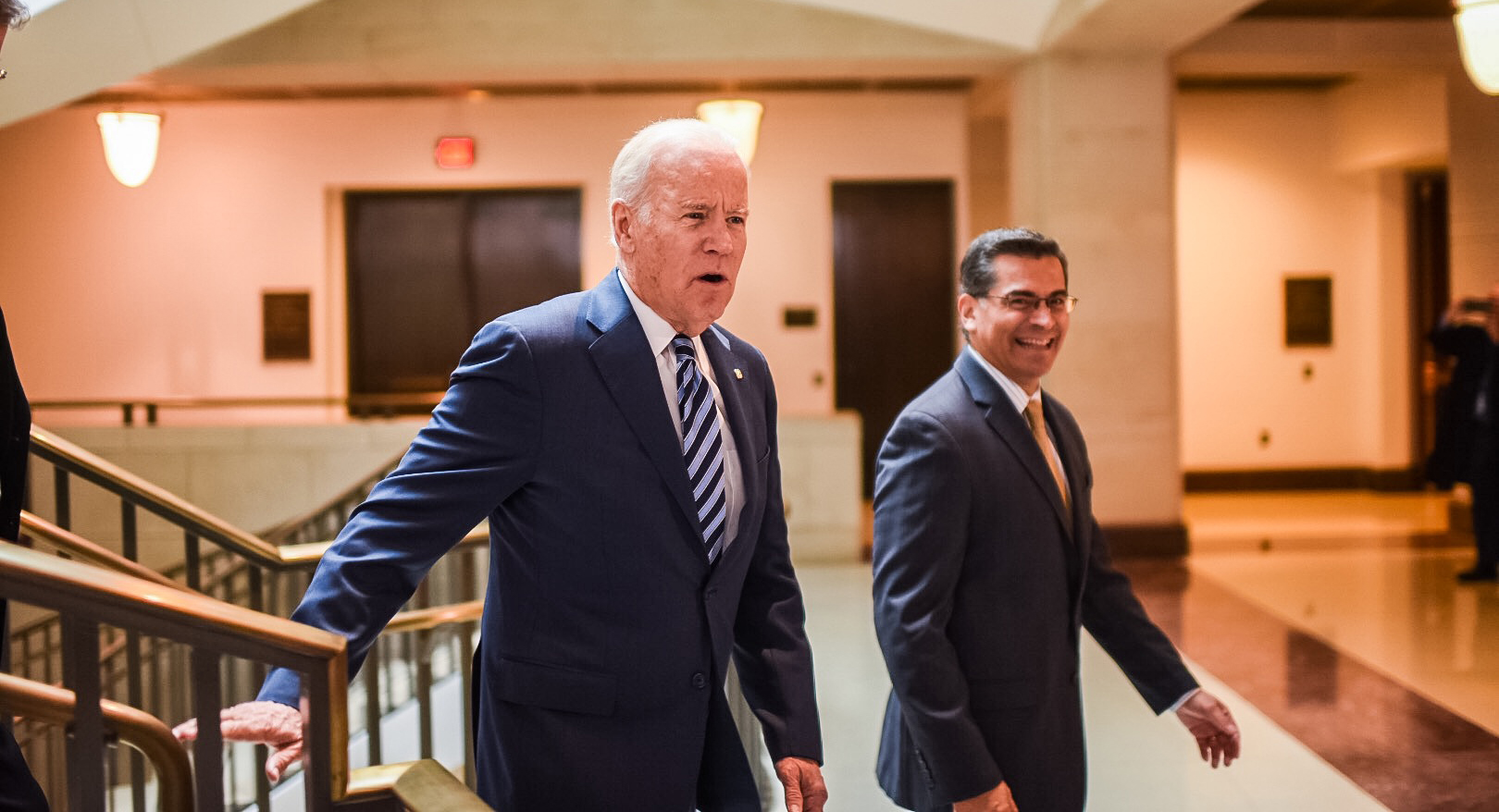 You win the internets today, @Papasan

As usual, you’re just too kind. Got’a go, my microwave is ringing.

Leaving aside that one is reinforcing the other, we can determine the threat level using the Trump method: what feels scarier? (My answer: Trump.)

Venezuela is a lot closer, has more oil, and hardly any of those pesky Muslims.

My dark horse war is Cuba. God help them if they ever think that after all those decades of conflict they could change without respecting America’s feelings on the matter.