Trump recommends against hiring Michael Cohen as your lawyer

There are states in the USA that have automatic voter registration for anyone who has a state-issued ID card and meets the requirements to be eligible to vote.

Well, they managed to distance themselves from Nixon so…

I think this will make them look bad for a single election cycle if it all goes to shit.

Of course, “It’s the economy stupid”. The indicator of how an election will swing that’s held up over the last 100 years is the economy. If growth is over 3%, the party will pretty much stay in power. If it’s under 2%, then pretty much the incumbent will lose power.

Nobody knows when, but we are due for a big “market correction event”.

I recall some years ago a larger international company, the head of the company was busted for cooking the books. Something along the lines that they had some sort of financial short fall before some date that was critical to investors. He tried to hide the problem. Then of course had to do more to hide that he cooked the books. And on and on. I forget the exact details but I liked how he described it after he was busted.

He said it was like riding on the back of tiger. He knew it was bad to be there but if he tried to jump from the tiger’s back it would immediately turn and eat him. So he held on and just kept making things worse.

I hope the tiger is ready to eat some GOP.

This leads to strange situations where only Democrats are on the ballot in the general election for example.

I consider the fact that this seems strange to us to be one of the big problems with our electoral system.

Good point. This is strange in so much that it is atypical of other ballot options in most other states. Right or wrong, the 2 party system is what we’re currently stuck with in the US. Unless we adopt a more parliamentarian system which requires multiple parties to work together and form governing coalitions, we are forced to deal with a more adversarial approach. Each has their pros and cons.

My personal opinion is we can make bigger strides towards stronger and fairer representation by removing PAC money and corporate donations and adopting publicly financed elections. Overturning Citizen’s United is the first step.

Don’t forget that in addition to the correct and justified reasons you and others have been discussing, we actually have citizens here who harbor the fear that brown people from south of the border would actually travel hundreds or thousands of miles to skew an election against their favorite (conservative) candidate.
It parallels the fear they’d travel the same distance to single them out of all the people in the world to rape or kill. Loony, I know, but I’ve actually heard people spout this nonsense. For some reason, it flies well in places like Kansas and Missouri.

Yeah, it feels like, in many ways, Republicans have staked their party’s future on being the Trump party. That… doesn’t bode well, whatever happens, for either the party or democracy.

I suspect that’s more true of Trump voters than other Republican politicians/the party establishment (who largely loath him). They know that key voting blocks aren’t going to be there for the party if they stand against Trump. Increasingly, the Republican party is losing voters, so they know they don’t have a future without Trump.

It does sound plausible, and no doubt the attempt is well underway.

Oh, it is and has been since before the 2016 election. It’s a big part of the reason why Trump won. (The margin by which he won some of the key swing states he took were substantially smaller than the number of people who had been prevented from voting in those states.) They’ve been not just purging voters from voter rolls (supposedly for not having voted recently, but…), but generally targeting demographics that vote for Democrats, so yes, they don’t need the voter affiliation information to target Democratic voters. This election they’re doubling down on it, and if they manage to hold onto power, it’ll get even worse.

As others have mentioned, party affiliation allows for voting in that party’s primary (in presidential primaries and most state primaries). In California we don’t have it for state elections, but that often means Democrats running against Democrats, so I can see the parties not being happy with the idea of being potentially locked out entirely of specific elections, nor the kind of spanner a “top two” primary system would throw into the presidential primary process as it exists (which is totally a weird mess, but one that works in the favor of certain interests).

The difference is I’m automatically eligible to vote in state and federal elections.

A lot of conservatives are really not happy with the idea of automatic voter registration. They frame it as a “problem” of some people being “too lazy” to register, so they shouldn’t be allowed to vote. They’re fine with people having to jump through arbitrary hoops to be able to exercise their right to vote - other people, that is. They’d never put up with that nonsense themselves, of course.

Here’s how the republicans try to control who votes. 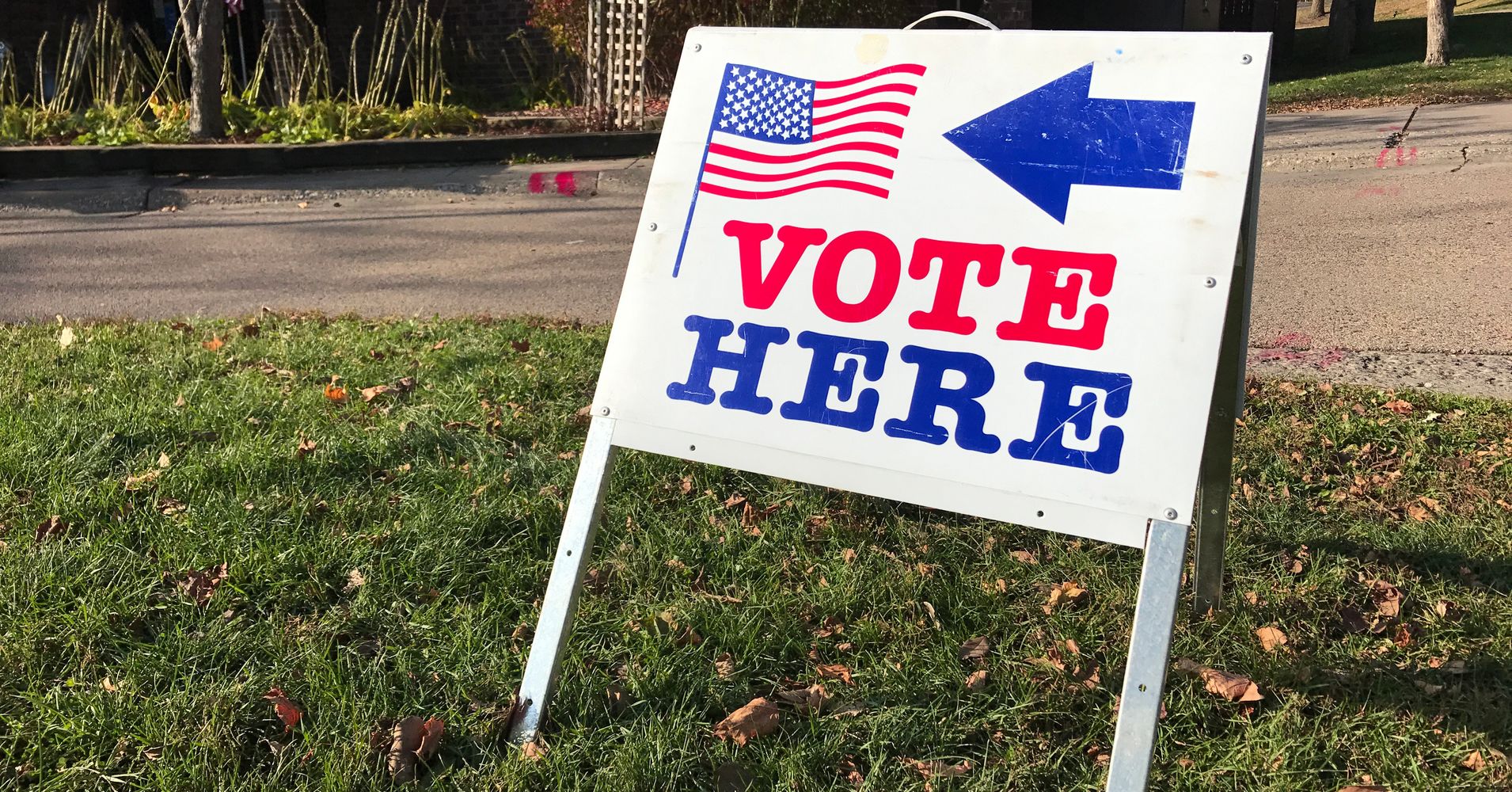 Officials in majority-black Randolph County lack the data to back a proposal to shutter most voting spots.

Voter registration in the United States

The closing of polling places in heavily Democratic areas before the 2016 election worked so well they’re doubling down on the strategy. The fact that they’re not even bothering to come up with decent lies to justify it is alarming by itself. They figure they’ll get away with it with no federal pushback, presumably, and they’re probably right.

we actually have citizens here who harbor the fear that brown people from south of the border would actually travel hundreds or thousands of miles to skew an election against their favorite (conservative) candidate.

When it’s actually laid how like that, you come to realize that it makes so little sense…

That reminds me of when my youngest daughter was six, we took her to the buffet at Golden Corral. On the way out she threw up in the bushes.

Still, it does beat being locked into a single party, and locked out of voting due to GOP shenanigans. Open primaries sound like the way to go.

On topic, this is without a doubt the best advice that man has ever given to anyone. I’m glad it didn’t come to him years ago.