In my car for emergencies and Trump funerals. 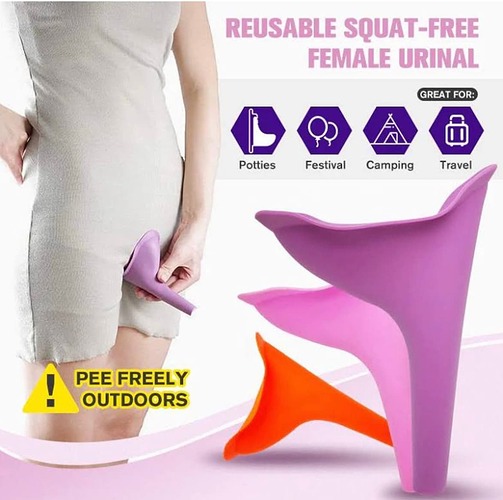 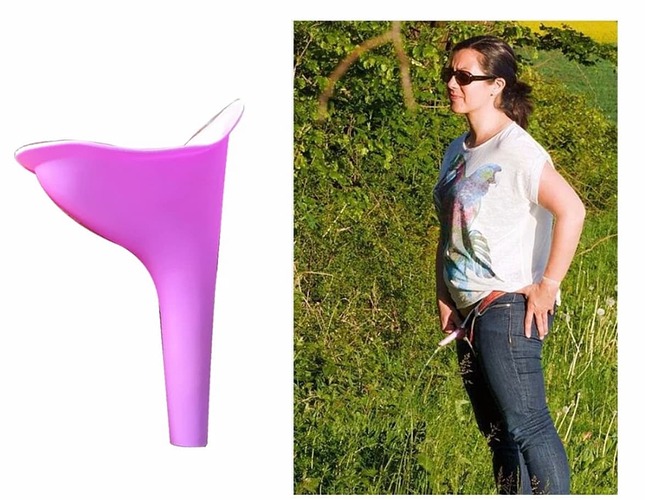 I don’t understand why burying Ivana was even up to 45; they’re long since divorced. 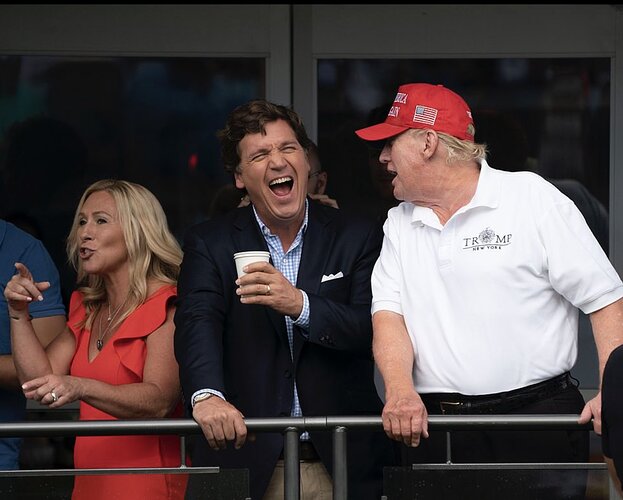 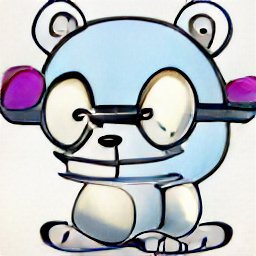 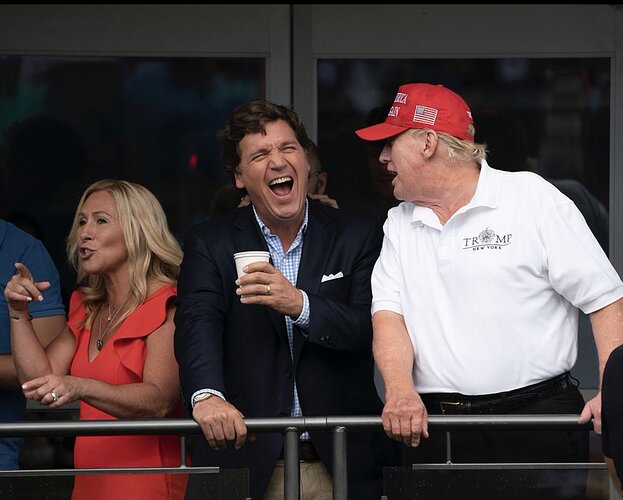 I don’t either…but possibly it was up to her children, who are of the same cheap heartless mold as their father? 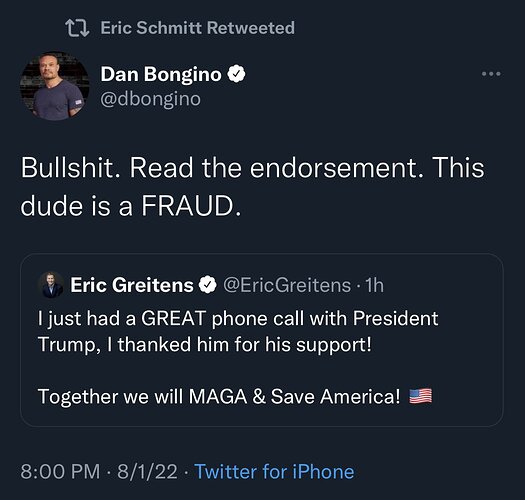 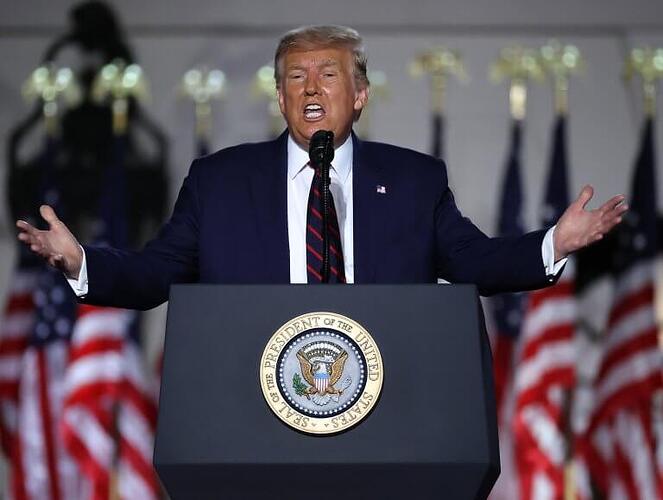 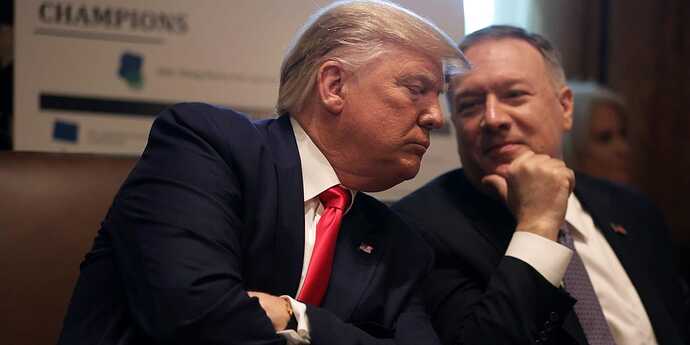 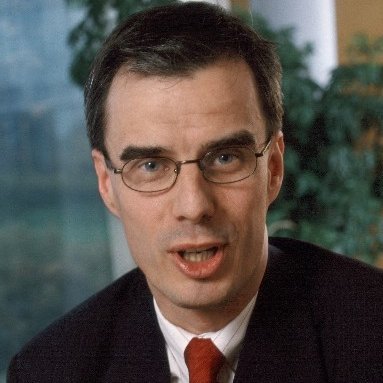 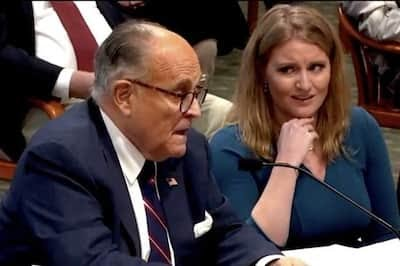 NEWS: Rudy Giuliani might be stripped of his D.C. law license in a hearing scheduled for October. RT if you agree he should not practice law.
14 Likes
KathyPartdeux August 7, 2022, 12:00pm #4746 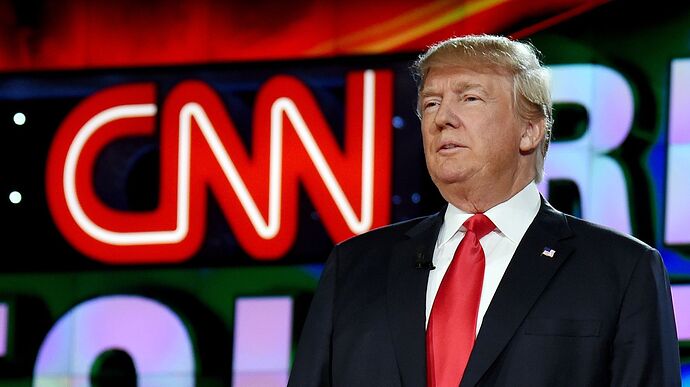 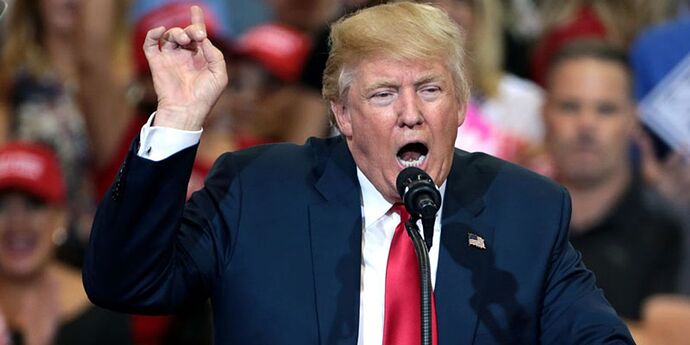 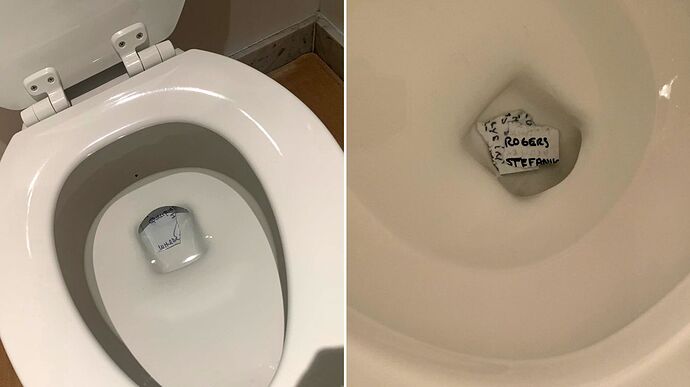