Since it appears, sadly, that Trump is going to be in the headlines for a while longer, we might as well consolidate the dossier on him for any comb-overs that happen to blow-in and other supporters who decide to uncloak and declare allegiance to their orange master.

18 Likes
Donald Trump suggests Hillary Clinton be shot to death for picking Supreme Court judges
Understanding Trump supporters, with empathy
Let me be clear
Trump praises mass-execution of Muslims with bullets dipped in pigs' blood
Trump the Chump (Part 2)
Mein Drumpf
Mein Drumpf
O'Leary the Chump
Generic 2018 U.S. Election Cycle Recycling Bin
Back button not working right again when there are deleted posts in a thread
A round up of Trumpian events 🖕🍊🤡
anon73629133 February 21, 2016, 3:56am #2

As recently as Dec, Trump University was the target of Fraud investigations in CA, and his home state of NY.

And since ive already voted primaries ill kick back and vote for my guy again in November, since it sure seems like he’ll be there. We’ll see how things shake out then i sure hope the discussion is more informed at that point.

No need to disappear until November @galaxies! Stick around here and defend the merits of your candidate.

I assure you, there are plenty of facts out there for me to argue every week for how horrible Trump is. I’d hate for you to miss it.

Here’s a collection of some special Trump moments that have already made the rounds:

Trump lawyer: he didn't rape Ivana because you "cannot rape your spouse" boing

Trump warning us that light bulbs cause cancer:

Remember, new "environment friendly" lightbulbs can cause cancer. Be careful-- the idiots who came up with this stuff don't care.
6 Likes
nemomen February 21, 2016, 4:27am #6

An 'extremely credible source' has called my office and told me that @BarackObama's birth certificate is a fraud.

This very expensive GLOBAL WARMING bullshit has got to stop. Our planet is freezing, record low temps,and our GW scientists are stuck in ice

“my IQ is one of the highest” had me rolling on the floor.

He doesn’t cite a number because he likely doesn’t even know what qualifies as a high IQ.

Reading tRump’s Twitter, I get the eerie impression that his PR manager is a retired heel from the WWE.

Why not. He’s a WWE Hall of Famer and hosted two Wrestlemanias.

I’m sure MENSA would be happy to test him and make the results publicly available.

Maybe he does have a high IQ on tests; it’s possible. I don’t think the results would matter, honestly. Over the years I’ve learned that being smart, even extremely smart, doesn’t seem to prevent people from being spectacularly stupid.

doesn’t seem to prevent people from being spectacularly stupid.

People have always called me smart, but really, I just have lots of info on niche subjects. Typically I just say, “I’m not smart. If I were smart, I’d know how to make decisions that make me happy.”

“We Have a Serious Problem”

Shouts & Murmurs: “Now I gotta get out. Running for President is bullshit. What kind of loser would do this?”

Now he’s calling to boycott Apple until they give up the password for the San Bernardino phone. 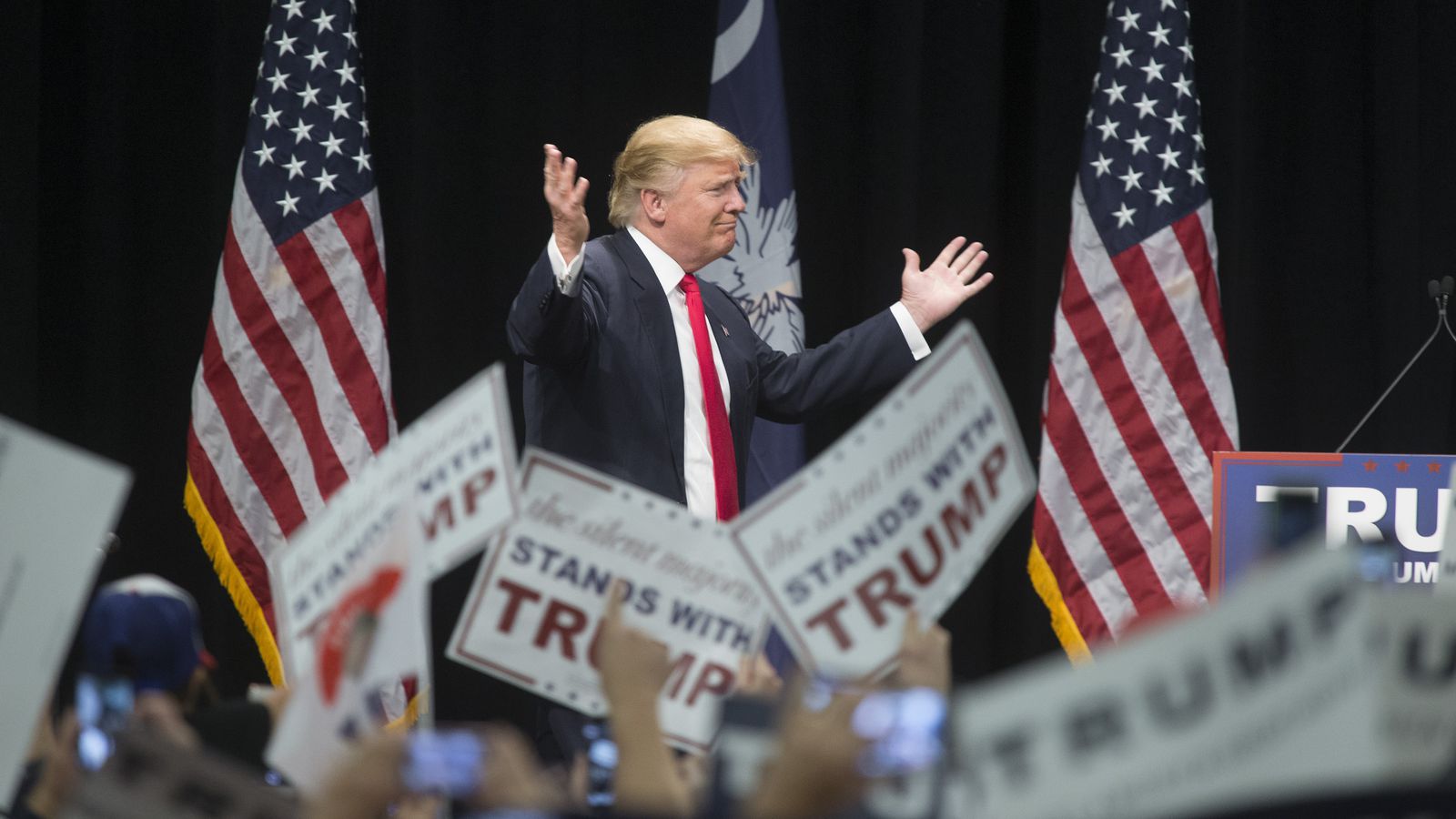 Donald Trump calls for a boycott of Apple products

At a rally today in South Carolina, Donald Trump called for a boycott of Apple products in response to the company's current legal standoff with the FBI. Currently the frontrunner for the... 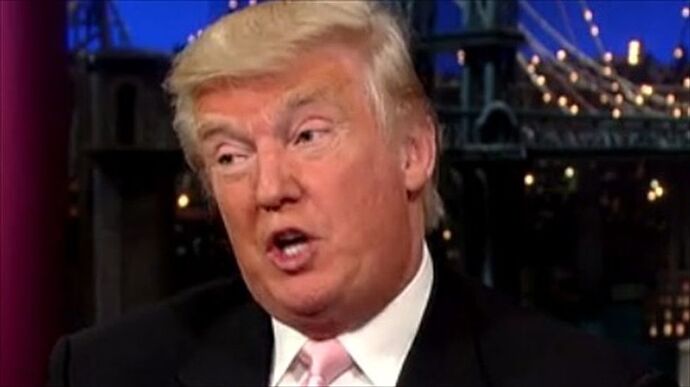 Donald Trump tells parents in Iowa: I have 'great restraint' for not...

Possible Republican presidential candidate Donald Trump told a group in Iowa on Wednesday that he had "great restraint" for not insulting a baby who was crying while he was talking about his ambitions for the White House. Speaking to a group of...

The Donald wants us all to be proud of his “restraint” for not going ballistic on a baby or insulting parents while delivering a speech.

I’m rarely speechless. This is one of those times where I just don’t have any words.

Dude knows how to set the bar really really low.

“Mooooom! Lookit how I’m not punching my brother! He’s been ‘not touching me’ all day and I haven’t smashed his face in the dog’s water dish once!”