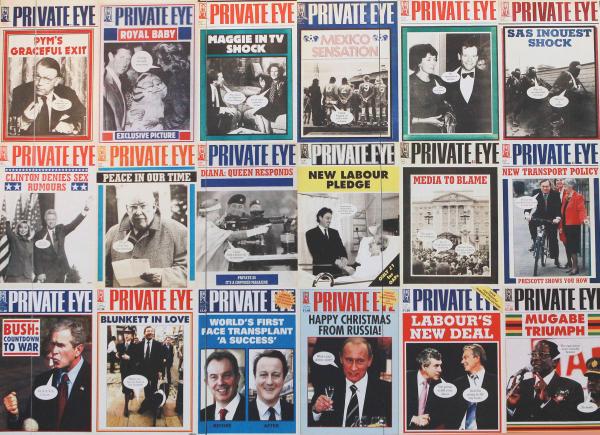 “Messrs Jeffrey Benson and Michael Isaacs of Tracing Services Ltd, currently on bail on charges of conspiracy to create a public mischief, appear to have lost most of the work collecting debt…

The section of the complaint posted as a picture on Twitter doesn’t provide enough information for CNN to act. If they want “all sources for your accusations against President Trump” then I think CNN needs to demand that they provide citations of exactly which “roughly 7,700 times during broadcasted television shows and repeats of those shows” during which CNN characterized Trump as lying that they consider defamatory.

Because I’m fairly sure CNN has characterized Trump as lying more than 7,700 times.

This is TFG’s usual fall back position. He knows he can’t stay out of jail, so he’s delaying by filing a stupid lawsuit that won’t get any further after leaving his loose, lying lips. He was also supposed to have been suing HRC (not really sure for what), but I haven’t heard a peep from Orange Marmalade about it lately.