Trump is the abscess, not the pathogen. The friendly, festering face of our malady.

It don’t matter. They’ll still vote for him.

Hell, at this point I wouldn’t be surprised by undead underage hookers in the basement.

Well… he claims to be a billionaire. Most likely his net worth is in the millions or tens of millions. Still enough that he could have paid the money himself, but then there’s the greed you mentioned to account for.

Is he so greedy? Lazy? Unorganized?

He’s self evaluated his net worth in the billions. Both net worth and self-evaluated are red flags to how much liquid assets he actually has.

There was a word for this back in the days when mortgage lending was going off the rails: Stated-Income. It was also known as a Liar’s Loan. It tanked the economy.

#BUT THE EMAIL SERVER!!!

The walls won’t stand unless the mortar is mixed with the blood of the workers. Duh! 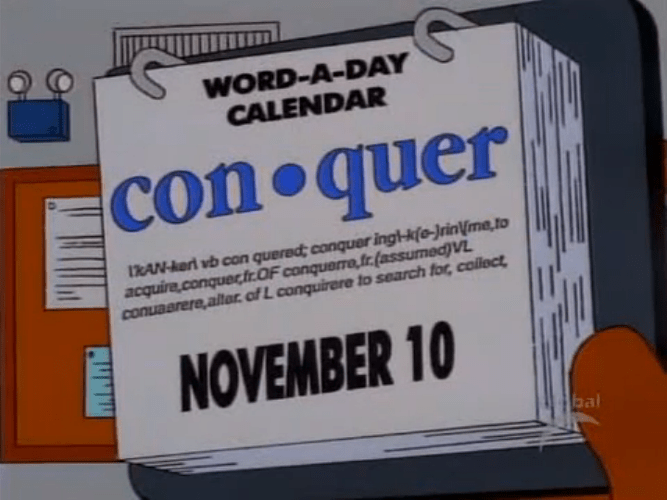 How is this not embezzlement?

It goes back farther than that. Ronald Reagan used the phrase “card carrying liberal” to evoke the old Red Menace days of the “card carrying communist”. Then Newt Gingrich poured jet fuel on everything, treating everyone across the aisle as an enemy. It was about that time that representatives stopped socializing across party lines for fear of looking like traitors.

Actually, you could also say this is the predictable outcome of Nixon’s ‘southern strategy’ of courting dixiecrats who were pissed off by the Civil Rights Act.

The Washington Post is the seat of the Devil and pure lies to a hardened trump supporter, so sadly, I don’t think this will do too much damage to him unless he is indicted, where he will scream unfair treatment in comparison to crooked Hillary.

Reagan also oversaw the death of the FCC’s Fairness Doctrine (though to be fair he initially opposed overturning it), allowing the creation of Fox News, started by his former media consultant Roger Ailes, as well as creating the conditions for proliferation of extremist right-wing AM talk radio hosts like Limbaugh, which helped the polarization along.

“I could stand in the middle of Fifth Avenue and shoot somebody and I wouldn’t lose any voters, okay? It’s like incredible,” --Donald Trump

While it might result in the death of an innocent, I would still be interested in seeing him put this idea to the test.

Stated-Income. It was also known as a Liar’s Loan. It tanked the economy.

Not really, those were actually a relatively small percentage of the loans. What tanked the economy was the shenanigans the banks were pulling behind the scenes until they got too greedy and “de-primed the pump”.

Was it full of skittles!?

Butbutbut money is fungible, right? I mean, that’s practically the definition of money. Given that, who cares what account it came from. The fine got paid, the unworthy charities got their blood money, and the world continued turning. So, really, there’s nothing to see here.