“Bomb the hell out of 'em all and let God sort 'em out” has been a (not even far right) right wing talking point for decades.

(For some reason the Wikipedia preview doesn’t work.)

There are no standards of decency, empathy or humanity that affect this asshole.

Doesn’t want to kill 10 million people? Why specifically that number? Just a quarter of the population, give or take? Does he think there are only ten million people there? In which case, what purpose would attacking 652,230 square km of uninhabited land accomplish?

Given that he said “wipe off the face of the earth,” it’s not at all unreasonable to suspect that he means killing everyone there. The fact that he said it, but then recanted by saying he doesn’t want to kill the people, pretty much tells us that he does want to kill them, he just doesn’t think he can get away with it. There’s really no other reason to make the statement. One can chalk it up to stupidity, but Trump is a creature of almost pure id. If he didn’t want it, he wouldn’t have mentioned it. What he’s doing is complaining that he can’t casually obliterate an entire country.

Let’s not forget, by the way, the incredible irony of this situation–Afghanistan was a rapidly developing nation not all that long ago, but they were leaning too far ‘Commie for ol’ Reagan so he welcomed some “freedom fighters” who “share our American values” into the fold and helped arm and train them to fight the “evil” communist USSR. Those “freedom fighters” were of course the Taliban, and the entire point of supporting them was to fight a war by proxy with USSR since the two countries really needed to sublimate their apocalyptic urges with some completely pointless violence.

Add to that the fact that Trump himself was aided greatly by Putin who is a direct product of the most corrupt and vicious parts of the USSR government–the very people that the Taliban were supposed to “save” Afghanistan from and you’re left with a… You know what, I think I just need to go have a lie down.

Please pray that John Bolton doesn’t push for a mine shaft to protect drump and his pals with a 10-to-1 female to male ratio. Suddenly, drump wouldn’t think killing 10 million people sounds unreasonable.

You’ve found the only duty to the nation that Trump would want to perform.

In the words of Ratso Rizzo,
“You’re a killer. I’m impressed.”

More to the point, what he is really saying is that obliterating the country is the only way they can win that war.

The fact that he is posturing about nuking a nation almost certainly means that this 73 year old man with tiny hands is completely impotent in his old age.

The extra pitiful thing is that this is a juvenile boast that is actually a damning admission of loss if examined even slightly.

Relocate all 10 million to the US

Right!
Starting with the most federally dependent states in the U.S. first. 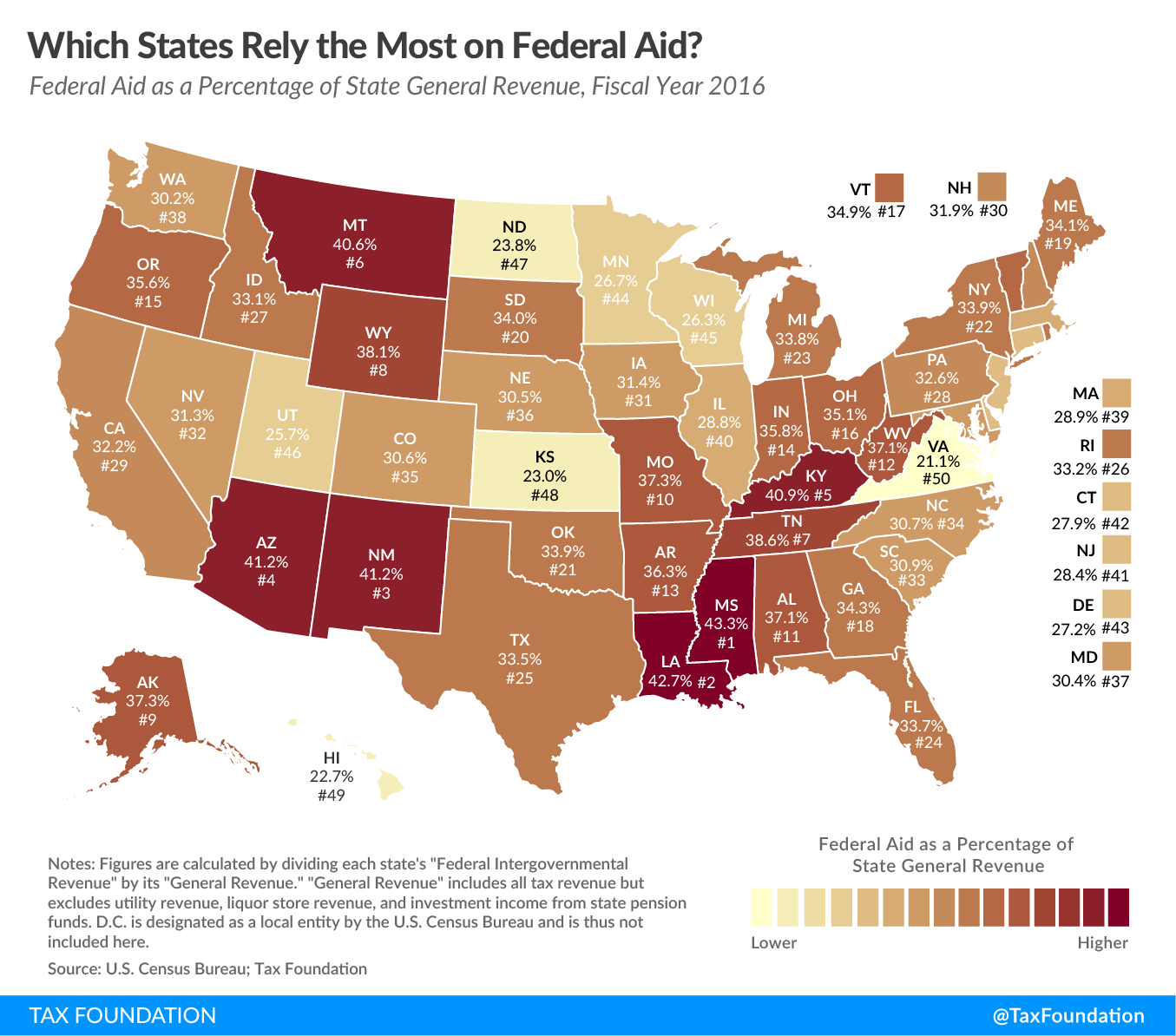 Which States Rely the Most on Federal Aid? | Tax Foundation

State taxes aren't the only source of state revenue. How much does your state rely on federal aid? How does state federal aid reliance compare nationally? 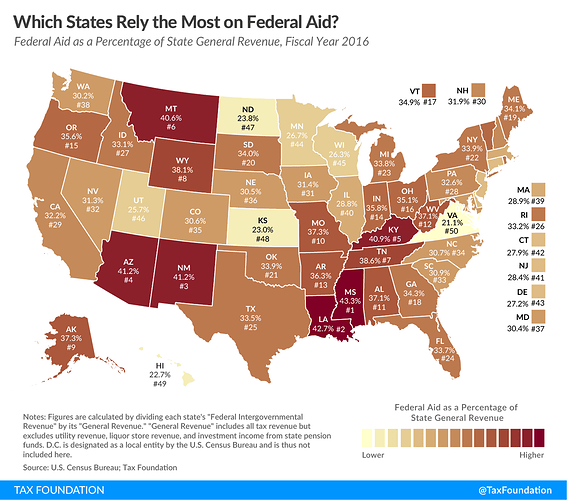 He couldn’t find his ass with both hands.

He doesn’t use “mulligans.” He just cheats.

“You only get one Mulligan sir”

“What? I haven’t used any yet! This is just my other second do-over. Then it’s your turn.”

@ soulb
At fault for what? America simply invaded them because they asked for proof that Bin Laden was involved in 9/11 before handing him over (to a third party)

We must not allow a mine shaft gap! 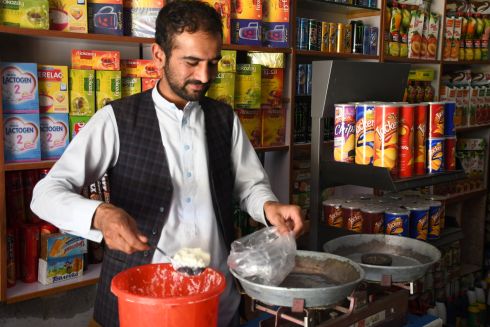 Trump’s comments about Afghanistan prompt dismay, calls for clarification in...

The Afghan government has called for clarification of remarks made by President Donald Trump that he could end the war in Afghanistan in a matter of days by wiping the country “off the face of the earth,” although he would not do so.

You can tell he asked his advisers (as in “my generals”) why we can’t win in Afghanistan and exactly what it would take to “win.” So, to save us from his own stupidity, they put together a whole report with an exec summary Powerpointy thing that says “the only way any nation can conquer Afghanistan would be to wipe it off the map.”

Rather than recognizing it as a cautionary tale with an historical basis, he’s describing that as plan.