A lot of it cloud be left for local flora and fauna to overtake, but plastics and anything else toxic should be reclaimed. Most of the metal could be trucked off and recycled.

I say let nature reclaim it, it’s too remote for using as film sets or other recreational activities.

Editing to add that a lot of the steel will be hard to reclaim, since they reinforced with concrete, so the only real thing you can do is cut lots of holes in the fence that is still standing, repurpose the roads to observe how the wildlife adapts, and, well, work instead to making the border unnecessary. 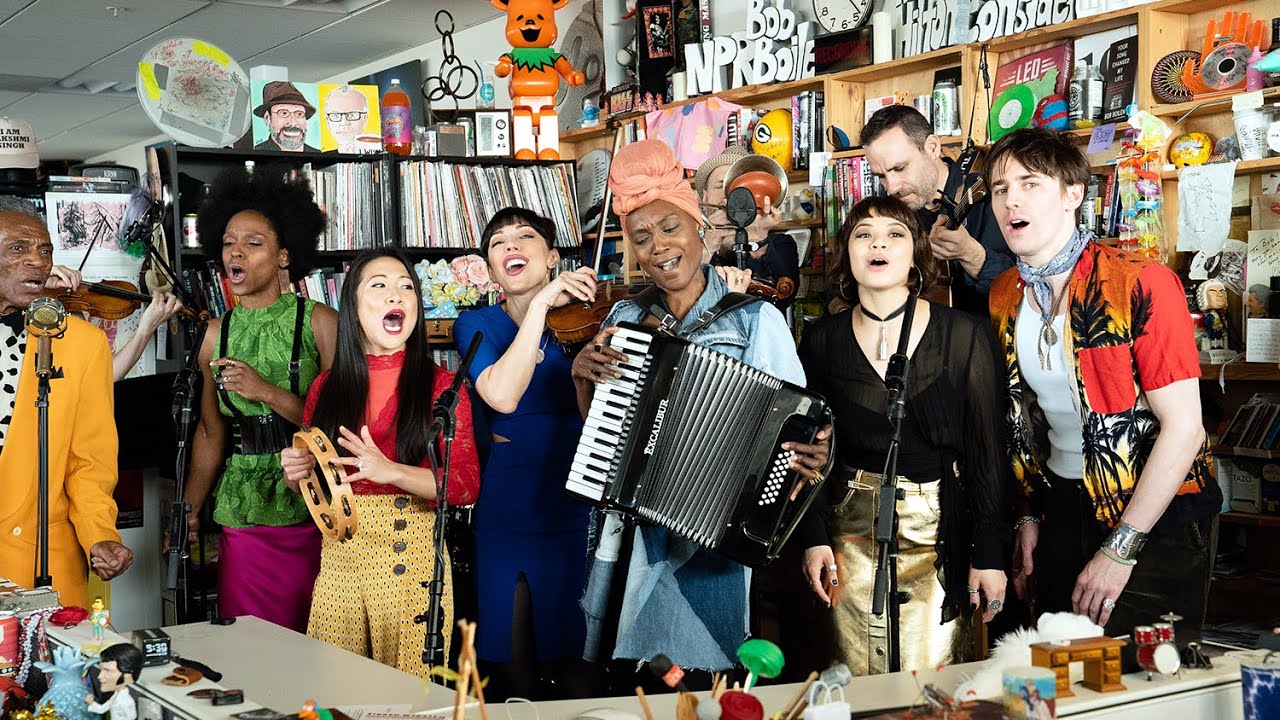 HADES
Because we have and they have not, my children, my children
Because they want what we have got

The madness is even more dramatic when you consider the fact that there’s basically no such thing as a wall that will stand for more than a few minutes(maybe a few hours if you are dealing with really heroic engineering) unguarded, and the not-desperately-friendly terrain in the area already inconveniences people who want to pass covertly vs. better resourced guards.

Building fences in the vicinity of major roads that cross the border, say, is one thing; that probably reduces the odds that people will try the ‘just dump a semitrailer full of people who then run around the road checkpoint’ strategy all the time; but out in random chunks of fairly inhospitable desert where they’ll go unsupervised long enough for people to cut through them/ramp earth against them/put up ladders? Even if you succeed in building it it’ll scarcely matter.

But no great loss, because Mexico already paid for it, right? 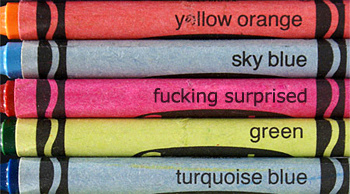