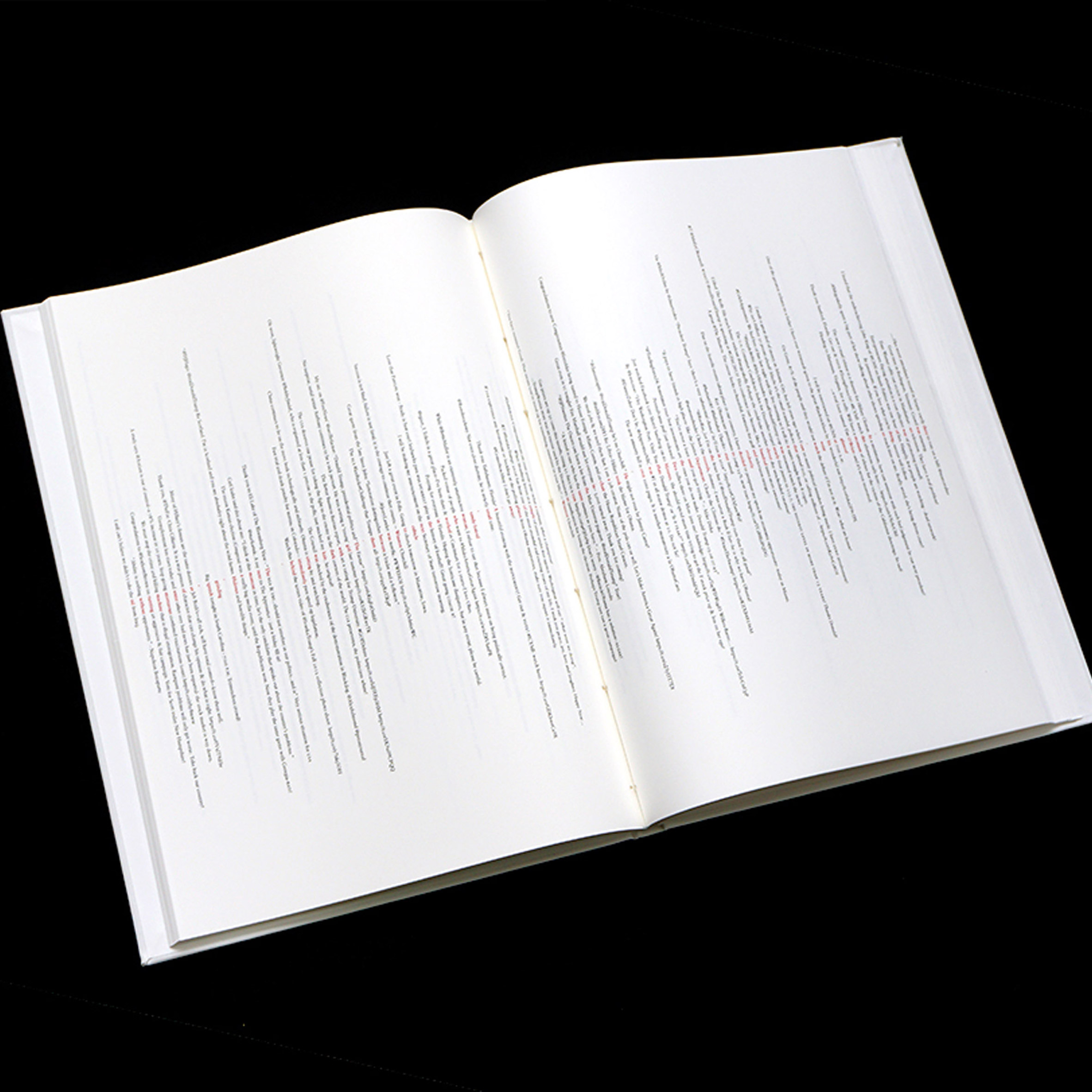 You know, he really just wants us to say his name. The more we say his name, the more his power grows. These posters alone should give him enough juice to vaporize a Mexican or two.

So Rowling was right, and 45 really is Voldemort?

I always said that Trump and his cabinet of deplorables were the closest things we ever had to Batman villains in real life.

I’ve said it before, but if a weirdly-coloured megalomaniac millionaire shouts hateful bullshit from a skyscraper with his name on, you call Batman, not vote for him!

We need to identify his horcruxes. That hairpiece has to be one of them.

And where did he hide them? One in Mar A Lago, …

We need to identify his horcruxes. That hairpiece has to be one of them.

Kill it with fire.

One in Trump Tower in NYC, for sure…

Surely the DNC has proved beyond all doubt that using slightly less creepy billionaires to combat cartoonishly awful billionaires is ultimately unsuccessful?

Meh, I bet they team up in a later series…

That’s a lot of covers. Wouldn’t it be better served if the utterances were simply presented as a 12 volume encyclopedia?