Yes. Especially since they were wrongfully stripped of their citizenship. Citizenship or even legal residence does not affect standing in US courts. There is precedent for suing to have one’s citizenship determined by court.

I just saw this poem today:

I sometimes fear that
people think that fascism arrives in fancy dress
worn by grotesques and monsters
as played out in endless re-runs of the Nazis.

Fascism arrives as your friend.
It will restore your honour,
make you feel proud,
protect your house,
give you a job,
clean up the neighbourhood,
remind you of how great you once were,
clear out the venal and the corrupt,
remove anything you feel is unlike you… 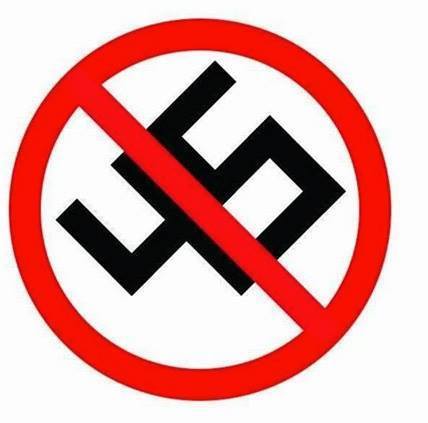 I am Godzilla, and you are Japan! 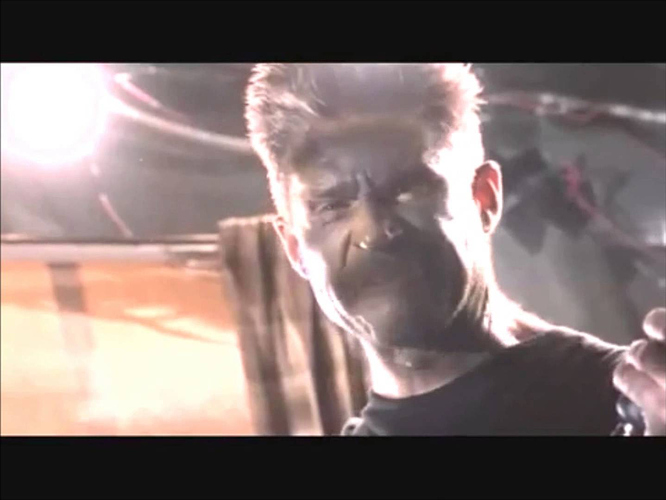 I get where you’re coming from.

I spend a fair bit of time here highlighting some of the more unsavoury aspects of American history. For pretty much every sin of the Trump administration, there is a close equivalent in American history, often not that distant.

I’m not doing this because I hate Americans, or because I think that non-Americans are superior.

I’m doing it because I’m trying to get through to people that “let’s just return everything to how it was before” is not an adequate response to the current catastrophe. Doubling down on xenophobic patriotism, as the Dem establishment are currently doing, is an utterly counterproductive strategy.

The Trumpists are not an aberration from American history; they are the natural culmination of it. To deal with the problem, we need to pull the weed by the roots.

The roots of this one go all the way back to Manifest Destiny and the 3/5ths Compromise.

I’m with you here.

[Late night, too much booze in me total rant mode, you can skip if you want]

Its one thing to point out a continuum of misdeeds, racism, and mayhem. But unless it is tempered with the anger not to let it repeat, to learn from our mistakes, to aspire to be better than that, there is no point in bringing it up.

I accept that is how America was. I acknowledge we must confront our history head on without sugarcoating or revisionism. I do not accept it is how American must be or always will be. As Freedom Loving Americans we have a duty to be pissed off about such things as they unfold.

Obviously it is horrible for an American citizen to have this happen. But the source article says the issue is that the State Dept is asking for additional documents from people whose birth certificate was issued by midwives and birth attendants who also issued fraudulent certificates.
The WaPo article links this as one source: https://www.apnews.com/e25d2d5a869922884faa7e81a029e860

a key passage:
“In 1992, the INS began investigating midwives in the Rio Grande Valley, which encompasses several counties along the Texas-Mexico border. The agency received information about an exorbitant number of birth records in Cameron County, the farthest south, Trevino said.
An undercover sting operation found midwives were being paid anywhere from $300 to $5,000 to falsify birth records for Mexican children. At least 900 fake documents have been identified.”

Here is a damaged, twist fuck who spray-dyes himself to look tan and only looks like an orange buffoon. Its like body dysmorphia. Being the sick envious POS that he is he attacks the very people he wants to resemble. We need to get this creep out of office. He is bent on starting a race war.

Obviously it is horrible for an American citizen to have this happen. But the source article says the issue is that the State Dept is asking for additional documents from people whose birth certificate was issued by midwives and birth attendants who also issued fraudulent certificates.

These are American citizens who have already been issued passports or are applying for them, who are being denied re-entry to the USA or are being processed for deportation. If you read the source article, then you know one is a veteran with discharge papers from the United States Military. Is that good enough for ya?

If it’s a matter of documentation, you let them back into the country to provide it. You don’t ask for documentation then prevent people from providing it. Take your pick: 14th amendment or due process violation?

Today, it’s Latinx Americans. Yesterday, it was immigrants. Every day, it is Black people.

No matter who you are, the fascists will get around to you eventually.

Should you choose to fight them with everything you have now, or would you prefer to save your efforts until you’re the last one left?

Even if we ignore the ethical aspect of that question, which approach do you think is more likely to succeed?

It’s obvious what comes next, right?

Yeah. No one can even claim it’s a “slippery slope” fallacy because we’re watching these fuckers replace the stairs with slides and pour industrial quantities of lube on them. Metaphorically speaking. Literally speaking, they’re building concentration camps.

Whether the originating document are provably false at this point i almost immaterial. They themselves are an innocent party and have been US citizens their entire life.

A) The burden of proof should be on the US government to prove their birth certificates were falsified.
B) If they are determined to be false, then the parents and the medical practitioner should be criminally charged; the citizenship itself should not be quetioned.

At least in the US the Government has to go to court. In the UK, the Home Secretary has the power to deprive a dual national of their British citizenship if he or she is satisfied that “deprivation is conducive to the public good”. Note that this can be used against people who are born British citizens, not just naturalised citizens: the only restriction is that the affected individual must have another nationality. (There are separate powers for rendering naturalised but single-nationality citizens stateless.)

…they’ll just start ignoring protests and complaints from the press.

You don’t establish a thousand year Reich by ignoring the protests and complaints from the press. You define them as “enemies of the people”, and then lock them up too.

I expect this to also add other populations as the Latinx populations are an easy target just wait until you see the likes of me (a really pale, ginger freckled nerd) getting deported and left stateless. That’s where I can see this going in no time.

“Git back to Gingerland, where ya belong!”

I expect this to also add other populations as the Latinx populations are an easy target just wait until you see the likes of me (a really pale, ginger freckled nerd) getting deported and left stateless. That’s where I can see this going in no time.

Yes, per Niemoller it’s only a matter of time unless we take the threat seriously and speak up now. This particular bunch of hatemongers has brown-skinned immigrants and Muslims at the top of their hit list, but LGBTQ folks and African-Americans and feminists and journalists and academics are high up on it, too. The regime is keeping the anti-Semitism on a low simmer, but that’s just for the moment.