Twice, Sacramento cops tried to run down mentally ill man, then they shot him 14 times

Every single cop who doesn’t wholeheartedly and unequivocally condemn this is complicit. 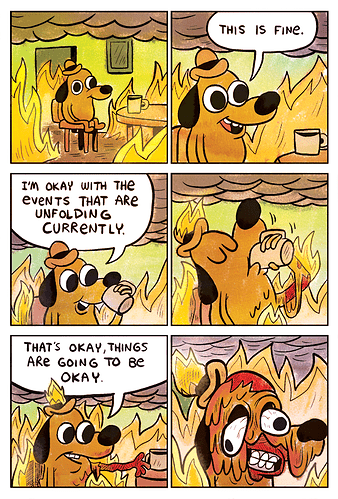 He totally had a gun! And why didn’t he prostrate himself and started licking their boots - that’s resisting arrest for sure.

When you make it personal, you cease to be a cop and you’re just another asshole.

Agreed. If the “good” cops don’t speak out against these thugs, then why bother even having cops?

Obama and his DOJ thugs have crippled our police so bad they can’t even get training they need to successfully run over a homeless man. Sad!

Ah, Sacramento. The Mississippi of California.

modified duty? I can I get modified duty instead of prison for murder? No? So much for equal protection under the law.

Holy fuck, a new low for another PD.

The claim may be exaggerated. I can only hear 12 shots. 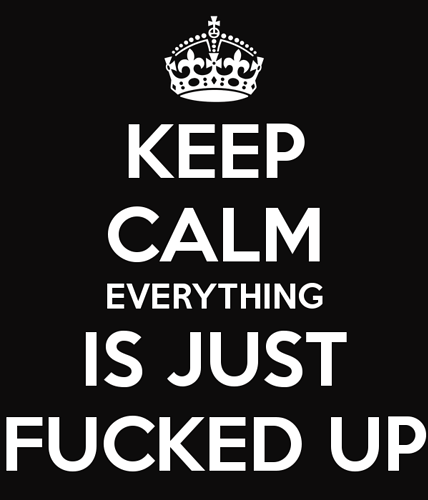 It’s possible to handle situations like this or worse without killing anyone. For example, http://www.cbc.ca/news/canada/toronto/ttc-bus-arrest-1.3704486 .

I’m sure that the cops had no tasers, or pepper spray, or body armour, or anything else that would have allowed them to get close to the guy and safely disarm him without having to resort to gunfire.

They are not an example of perfection but maybe look at how police in the UK do it?

Yes, lessons need to be learned from the death of Dalian Atkinson but at least the UK police try to learn them, unlike US cops who are still making the same mistakes they have made for far too many years.