Twice, Sacramento cops tried to run down mentally ill man, then they shot him 14 times 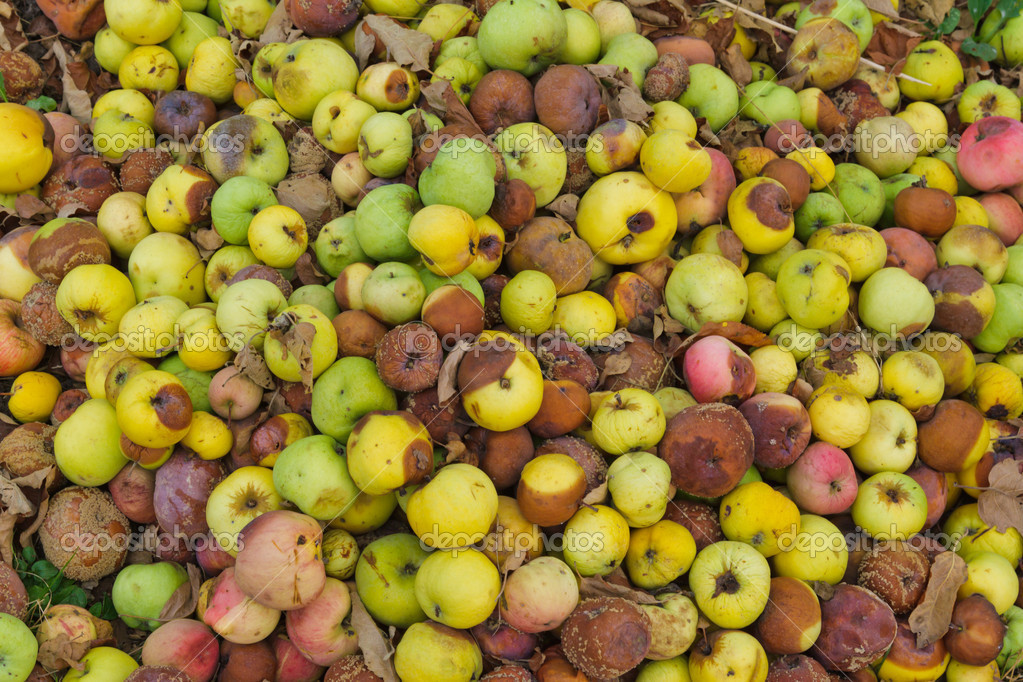 How do you know when you’re crossing the line? When “fuck this guy” accurately reflects your internal state.

Crazy or not police are still responsible for keeping him from killing people.

Ostensibly, the police are responsible for preventing violence and dangerous situations in society. In this case they created a dangerous situation by driving recklessly and spraying gunfire in a residential area. They caused violence by killing someone - in fact the cops are the only ones who harmed anyone in this situation.

The police have failed us. They create violence rather than preventing it. Society can do better. We must abolish the police and find new ways to prevent violence.

You ever train with a knife? Body armor stops bullets…no protection to the seven major points where arteries are with in 1" or less from the surface of the skin, aside from the fact a tanto tip goes clean through kevlar. Someone has a knife it becomes a gun fight. Will have to look up what UK officers do routinely. The ones I spoke with said they deploy a truck with guns when a someone acts like that…

You’ve seen evidence that he was about to kill a grandmother when he was shot? Wow! Please share. That would, indeed, justify the police’s use of lethal force.

If not, why not drop hypothetical bullshit scenarios?

If the threat was not imminent, then the police had plenty of time to work on de-escalation and non-lethal means of bringing in a suspect — there were at least six of them, with plenty of other tools at their disposal. Instead the careen on the scene like cowboys, and shoot him 14 times.

That’s a list of all killings at the hands of UK cops.

I see your point, but the article starts with “the list is incomplete” ; )

You ever train with a knife? Body armor stops bullets…no protection to the seven major points where arteries are with in 1" or less from the surface of the skin, aside from the fact a tanto tip goes clean through kevlar.

I used to work in crowd control at association football matches. I know all this. No-one (police or security) had guns at the stadiums though.

Will have to look up what UK officers do routinely. The ones I spoke with said they deploy a truck with guns when a someone acts like that…

And SO19 will try to talk them down, especially if it looks like the person is mentally ill.

So the Guarda I spoke with in Limerick was lying to me about what they carry and what is deployed. Figured he would know his job.

Sigh. There’s always one, and today you’re it. But why? What purpose does it serve spouting the same authoritarian argle-bargle we’ve all heard a thousand times and dismissed as foolish? Why not go for a walk? Make egg-box dinosaurs with the kids? Fun stuff, you know?

Limerick (and the rest of Ireland) isn’t in the UK, is it?

There are a lot of failings you can call Sactown out on. And undeniably its 20th century past was shamefully behind the times (as was California’s in general). But I’m not sure I recognize the comparison you’re making with the Sacramento of today. Care to elaborate?

It’s ‘Garda’. And, assuming he was real, maybe he does or maybe he doesn’t. I’m assuming that, as an Irish police officer however, he’s aware of his geographic location. As @Doug has helpfully pointed out, that isn’t in the UK. 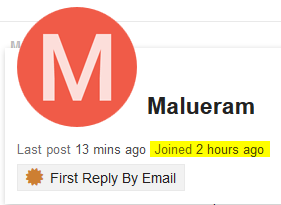 Troll. Flag it and move on.

Welcome to BBS! I expect you won’t stick around long as victim blaming is a violation of the site’s TOS. Let us know how 2286 looks when your inevitable long-term suspension is over.

As an example of what I meant, note that present day Sacramento is number two in the integration index, and in the top 3 in all metrics of diversity measured in this article.

Snippet of the salient chart:

As bad as this case is, the root problem is that police are empowered to do this, that police as we know them exist (not as they exist in the chrome utopia imaginary of reformists, nor in the rosey-hued fantasies of historical revisionists). That police are subsequently protected from reprisal in most cases of abuse is merely a secondary function of their reason for being–to embody and enforce the state’s monopoly on violence. Community safety, like any service or good, is best when it is self-managed. But, like, I don’t see that happening either. 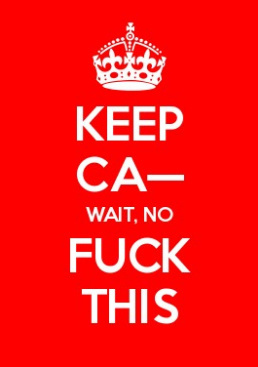 i’m so proud. on the more generic “killings by law enforcement officers” for various countries – only the us gets month by month pages.

according to the guardian 814 people have been killed by police this year so far… maybe we can get the un to intervene. or maybe we can just explain to the brits this whole independence thing was a mistake after all.