Twitter offers Musk the data he wants, thinks it won't help him wriggle out of the deal

Originally published at: Twitter offers Musk the data he wants, thinks it won't help him wriggle out of the deal | Boing Boing

Having had a tap into the ‘firehose’ in a previous role I can say that analytics at that scale is non-trivial; Twitter nukes a staggering number of banned accounts daily; and Twitter mostly does what it appears to do. Facebook was the one with some really weird shit going on in there.

Clearly, we do not understand his game of 4D Chess and the Twitter BOD has never heard of the game nor are they actually playing it with him – but it is BRILLIANT.

If this Musk guy buys the Twitter for “more than it is worth” (to whom?), does it matter? Will he become poor? Will he suddenly be unable to command the (unearned) public pulpit that he currently enjoys?

I’m sure it will be funny if he pays 44 billion for something worth 39 billion, but does it otherwise change anything?

They aren’t giving him access to data he can use to dox and harass people, are they? Because we know for a fact that Musk will absolutely do that if given the opportunity. It’s not like there’s a real, legit reason why he wants access. Either he’s going to use it for some unrelated purpose, or it’s just going to become an excuse to back out (or lower his price).

It does to Musk. Tesla shares slid, so the way he was going to finance his bid for Twitter suddenly stopped being viable. Now he needs to gather investors to raise the money if he’s going to do it at the price that was agreed upon. 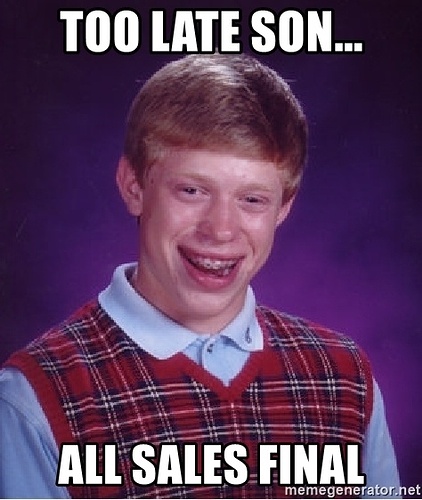 I want him to have to pay 1B SO MUCH

does it otherwise change anything

I think we’re already past the point where he even wants to buy Twitter anymore—that’s how bad his plan was, and how short his attention span is

They aren’t giving him access to data he can use to dox and harass people, are they?

That would be the real 4D chess right there

Why do I suspect he will write some half-assed data mining script in bad Python and then claim that his analysis shows exactly what he wants it to?

I just don’t buy twitter is only 5% bots. Every time my friends or I have done a test using a few hundred accounts at random (and checking for botting activities, like all posting the same thing, etc) , we end up in the mid 40s to 60s.

If they’re claiming their company is worth $41 billion because it has 95% real people on it, that’s different than if it’s 40-60% real people.

They don’t claim that it’s 5% bots, they claim that less than 5% of the monetizable daily active users count is bots. That means it can be 90% bots but as long as they exclude those from mDAUs for ad billing and financial health reporting reasons, they are still accurate. He’s the one that decided that means all bots.

Also, keep in mind that there are a lot of lurkers on Twitter that are still otherwise real people and counted as mDAUs. I rarely post for example, but I’m on the site daily

If they’re claiming their company is worth $41 billion because it has 95% real people on it, that’s different than if it’s 40-60% real people.

Anything is only worth what someone is willing to pay for it. Musk made a legally binding contract saying he was willing to pay that. That means that’s what it’s worth. On the authority of Elon Musk, with nobody else required, and since he signed a contract, he can’t go back on it without paying the penalties in that contract - ie: $1 billion to back out.

Is there a way Musk and Twitter can suffer serious financial harm in this deal? Because that’s the outcome I’m really hoping for.

That would be if Musk actually does get stuck buying it against his will.
Twitter’s current owners will of course get away with a pay-out, but it’s pretty much guaranteed Musk will micro-miss-manage it into oblivion pretty quickly, and probably end up selling it’s assets off for pennies if that when he’s trying to deal with his own creditors, who are likely to be howling for blood by then.

I think you are getting what you want! Twitter is losing a lot of time, PEOPLE, and momentum over this (what momentum, I do not know but there are expensive executives doing this shit instead of Twittering on) and Musk has at least 1B on the line if not more.

I’m going to go ahead and assume that the resulting court cases are going to go on for longer than the SCO v IBM ones.

Why do I suspect he will write some half-assed data mining script in bad Python and then claim that his analysis shows exactly what he wants it to?

I am expecting him to hire someone to create more bot accounts and say he was right all along.

That would be if Musk actually does get stuck buying it against his will.

That would probably be bad for the company and it’s employees but it would also mean that all the current shareholders (including folks like Jack Dorsey) would be receiving huge windfalls for selling their shares at the agreed-upon price. It would be great if Jack didn’t get a billion dollars out of this. 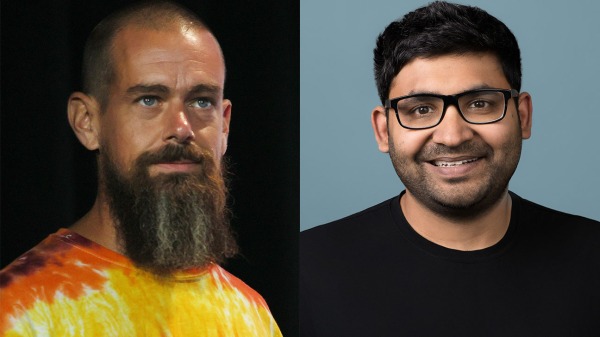 The Twitter co-founder and top company executives could be in line for significant paydays should the Tesla mogul's deal close, even though they might prefer to be running the company themselves.