Two displeased lynx have a screaming match with each other

Scream of the red fox

We had a little tribe of red foxes in my neighborhood a few years ago, and a female would zig-zag down the street, taunting the dogs and screaming, “Hello, sailors!” The sound would make you sit bolt-upright from a deep sleep in pure panic: “Did someone just drop a baby?” 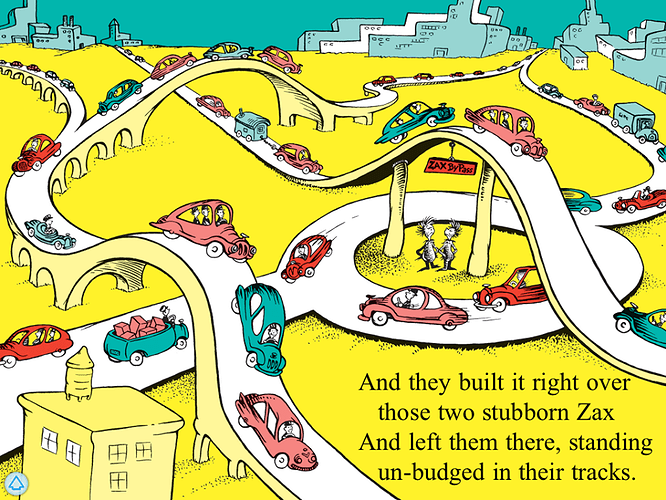 If only they had learned from the lobsters.

It’s a different tone from my cat greeting a stranger, but the sentiment is similar.

That ‘Cats’ revival could really use some work.

I swear this sounds exactly like me and my sister when we were younger.

It was meant to be sung in three-part harmony but naturalists haven’t yet found the missing lynx. 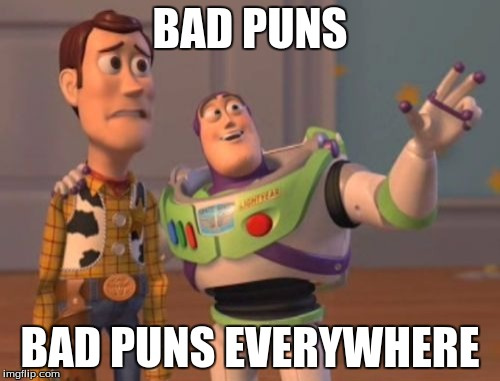 [Shamelessly stolen from @Melz2 because the entire BBS seems to be infected today.]

And you can’t have a drinking game about The Walking Dead anymore because everyone winds up passed out on the floor before the opening credits roll.

Now wait just on damn minute… I call FAKE NEWS!
Landscape, who ever heard of such a thing?
Is that how they do it in Canaidia?

I ran this through Google Translate and this is what I came up with.

LYNX 1: Why can’t you get it through your thick head? We should have added support for images to our browsers twenty years ago! Look around you, man. We have about 0.001% share of the browser market.

LYNX 2: My grandfather built this company from nothing, and I won’t betray his vision! He wanted clean, accessible internet for the masses and that’s what I’m going to deliver. You won’t get a virus from using Lynx, and it won’t bloat your hard drive. We serve a particular niche audience and we serve them well.

LYNX 1: Niche audience? Do you hear yourself? Even blind people use Chrome now!

LYNX 1: Which people use once and then go back to Microsoft Word when it turns out they need something more than one step up from pen and paper! This is so frustrating! AHHHHHHHH!

I knew they were bluffing.
If you have ever heard a mountain lion scream in the dead of night you know how frightening it can be. Once I was solo camping and when car camping I sleep with my .45 next to me with the clip out. I was just about to fall asleep and I heard what sounded like a crazed woman screaming and wailing not far from my tent. I figured it was a cougar but I was the only one in the camp and I was scared shitless. I threw that clip in my gun and made sure it was within reach before I finally fell asleep. In hindsight, I think it was the banshee.

That would scare the hell out of you in the dead of night.

Sounds like the animated version ought to feature the vocal talent of Paula Poundstone.

Honestly, that’s little different from what I can hear on a summer night in my yard as my cat defends his territory. It’s always amazing to watch, there’s rules to this game that only cats know. They could be howling at each other like that, then each sit and look around like it was nothing. Or it can escalate into an actual fight that reminds me a lot of fencing, blinding action for a moment then separation to reassess. Come to think of it, some fencers howl too.

Ever played ‘Drink along with Dallas’?

[…] I heard what sounded like a crazed woman screaming and wailing not far from my tent. I figured it was a cougar […]

Dear Penthouse,
you won’t believe what happened on my last camping trip…