Came here for this, was not disappointed, etc.

THINK ONLY OF YOURSELF!

It is probably a sonic micro-burst amplification device. Low frequency waves of sound timed to the natural pulse at which the human mind works. Probably transmitting frequencies between 4 to 7 Hz…the Theta band. These frequencies promote non-aggressive tendencies. Acts as a buffer zone against aggressive thoughts & actions.

Am even now subject to fits of hysterical shouting and even laughter.

Isn’t the definition of acoustic, “not silent?” Are we sure this isn’t a case of subluxations, or maybe morgellons?

“Acoustics is the interdisciplinary science that deals with the study of all mechanical waves in gases, liquids, and solids including topics such as vibration, sound, ultrasound and infrasound.”

This sounds really nasty, whatever it was. Oh, sorry.

Two employees at the US embassy in Havana have been sent home after suffering hearing loss from a silent “acoustic attack.”

A group of MIBs dispatched under the auspices of MJ-12 were dispatched from a FEMA camp in Kamchatka in a solid-black whispercopter, and employed reverse-engineered Atlantean gear to defeat the Illuminati-designed sonic protection screen employed by the diplomats who, as we all know, were Hollow Earth stooges.

Oh no. The Cubans have perfected the Bieberay !

Isn’t the definition of acoustic, “not silent?”

“The agnostics in this hall are terrible”. 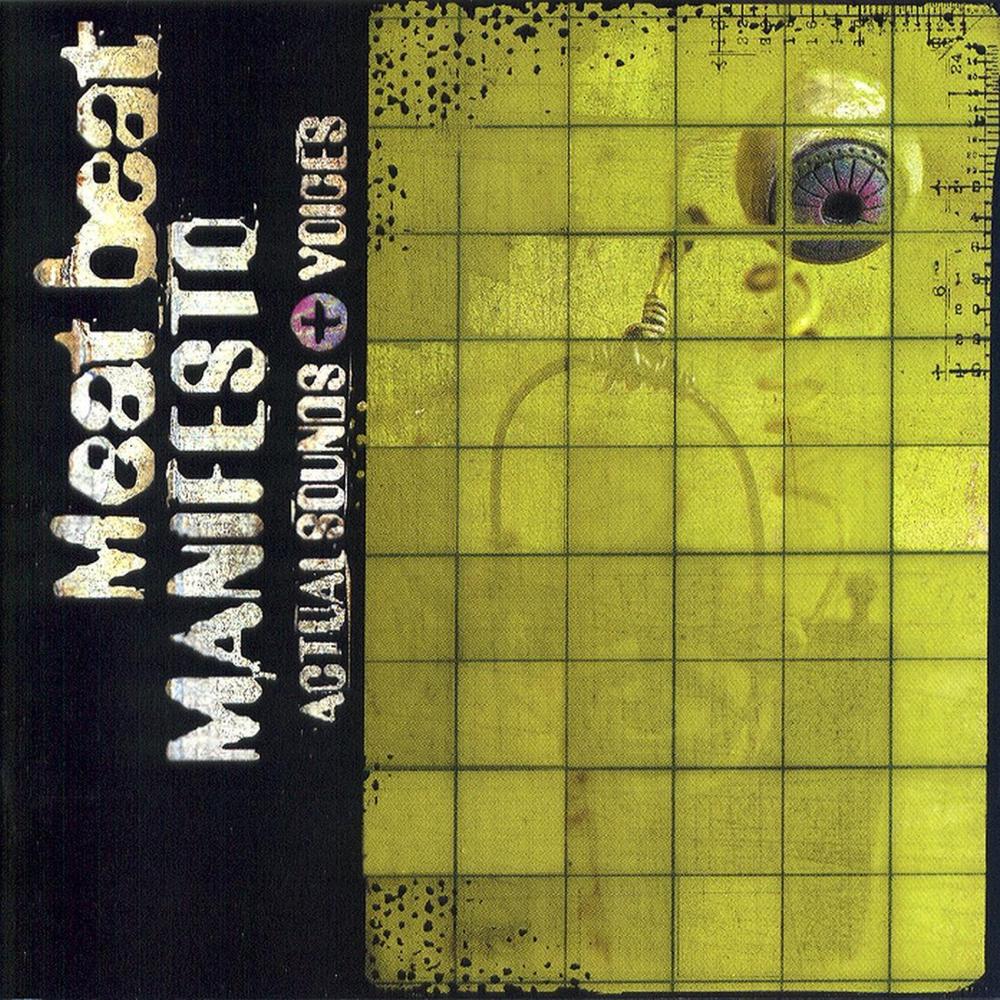 I think you mean auditory subluxation

Could it be adapted to function countrywide?

“What the heck is this thing?”

I’ve worked with audio my whole life, and am a member of the Audio Engineering Society.

I’m not saying this isn’t possible, but it’s difficult to understand how it would be done.

It would have to be very powerful to cause hearing loss, but at high frequencies the signal would be attenuated by the physics of the eardrum, carpet and furniture in the room, and even the air itself, which, being fluid and compressible, is a poor medium for ultrasound.

On the other hand, to make powerful low-frequency sound would require physically big equipment. Maybe you could make a large fake painting into a secret giant woofer, or vibrate an entire apartment wall? The gig would be up as soon as people walked through a doorway and felt the air moving back and forth, or saw papers or small items moving in the room with the speaker. The news comes a day after U.S. officials said a group of their diplomats were attacked with an advanced sonic weapon that operated outside the range of audible sound.

A detector for that ought to be easy to make.

I’m not saying this isn’t possible, but it’s difficult to understand how it would be done.

It’s those solid gold speaker wires. They make the sound so much cleaner.