US consulate worker in China injured by mysterious sonic attack

Maybe Lemmy’s doing it from beyond the grave.

To be honest I’m quite skeptical of whether or not any of this is real. The current executive wing of the US government isn’t exactly on the level.

Clearly the weapon has been successfully tested on the WH already.

I’m completely pig-ignorant about how or even whether “sonic weapons” would work (as, I think a lot of the journalists and government officials talking about this seem to be), but it seems to my uneducated mind that even if this isn’t just hysteria, the causality might be backwards - someone might have a TBI from, say, a fall that would cause the reported “auditory or sensory phenomena” without remembering the incident that caused it.

Or we’ve crossed the death ray threshold, where a weapon has finally been developed to focus some sort of a shock wave capable of causing mild brain trauma. I don’t want to sound like a conspiracy theorist whack job but it’s surprising what can be done with sound.

If somebody gives you acid and your arms start feeling strange, why suspect that somebody did something to your arms? Just because you hear something doesn’t mean there’s a sound. I suspect a nerve agent that first manifests auditory symptoms.

Interesting video here about the Havana “attack” and how it changed US policy around Cuba. There is very little evidence that there is a sonic weapon able to produce the kinds of symptoms described. Mass delusion is implied, but not outright stated (if I recall correctly).

But, the main point is that the Trump administration has the incident to roll back all of Obama’s overtures towards opening up Cuba. So, regardless on what is actually happening in China, I am sure that it will be used to as a bargaining chip to drive the Chinese towards a better trade deal.

Wait… this happened at an American consulate in Cuba last year, yeah? or something similar? Noted by werdnagreb down there…

the main point is that the Trump administration has the incident to roll back all of Obama’s overtures towards opening up Cuba.

That’s what I was thinking as soon as I saw that. I mean, it happens once to an American consulate, okay, maybe something weird happened, but it happens to 2 American consulates on opposite sides of the Earth? Well, what’s the common connection there? I doubt that China and Cuba are sharing weapons. 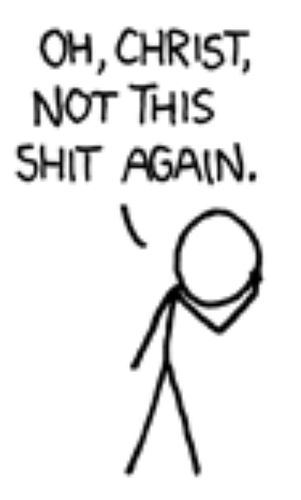 I remember some speculation that the Havana issue was that the embassy was just so crammed with bugs and other devices that they interacted to produce horrible, nerve-jangling sounds.

True or not, it’s the funniest explanation I’ve heard. 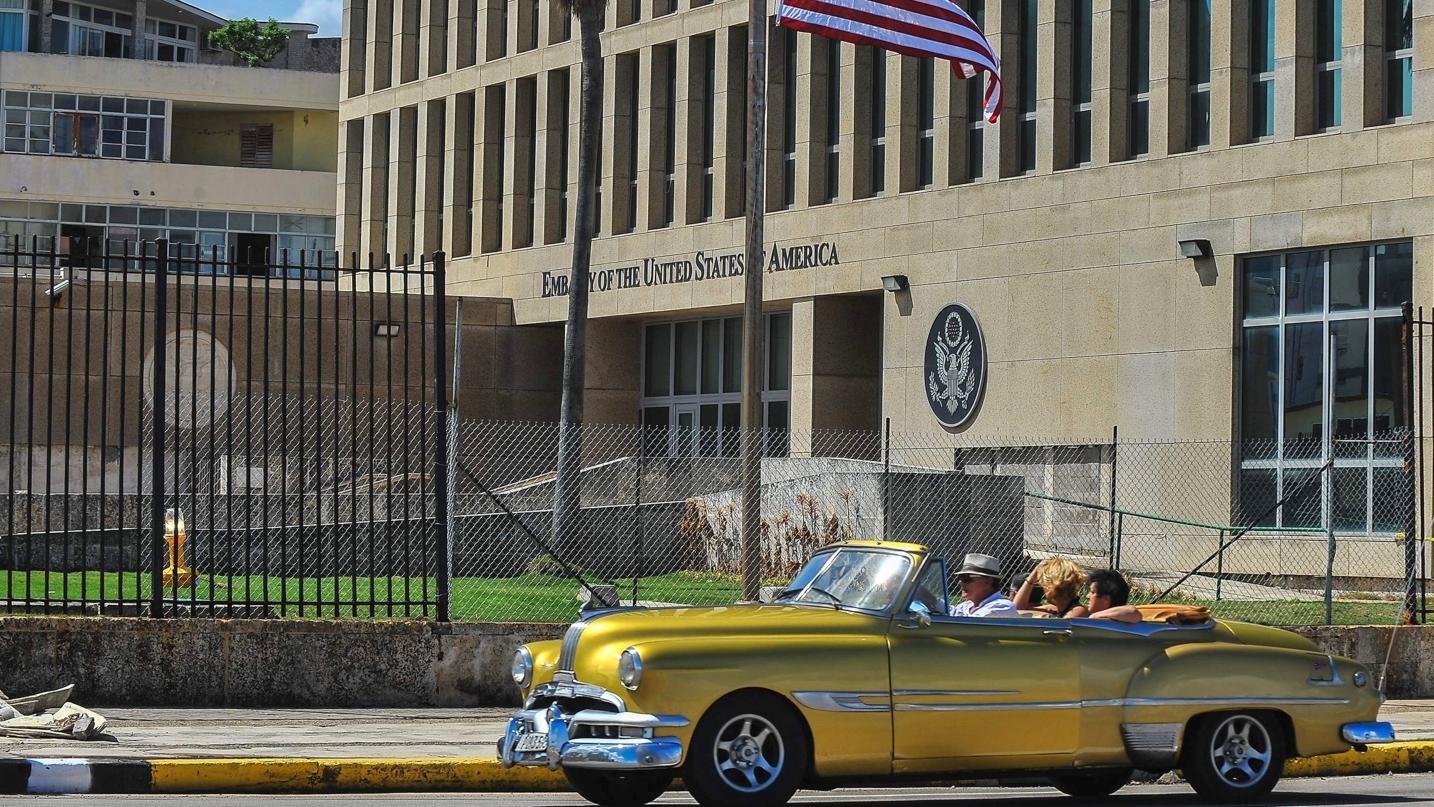 Poorly placed bugging devices may have caused a series of “sonic attacks” that forced the withdrawal of US diplomats and CIA officers from Cuba a year ago. Researchers at the University of Michigan...