Starting just because I don’t feel like shoehorning this into other threads. 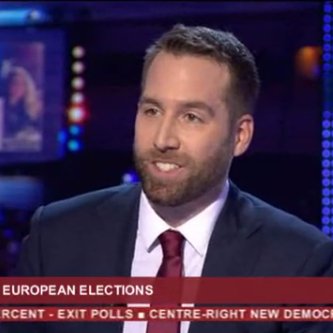 UK pols now taking their 1930s-style politics of thuggery to halls of EU Parliament. One UKIP MEP punched another twitter.com/JamesCrisp6/st… 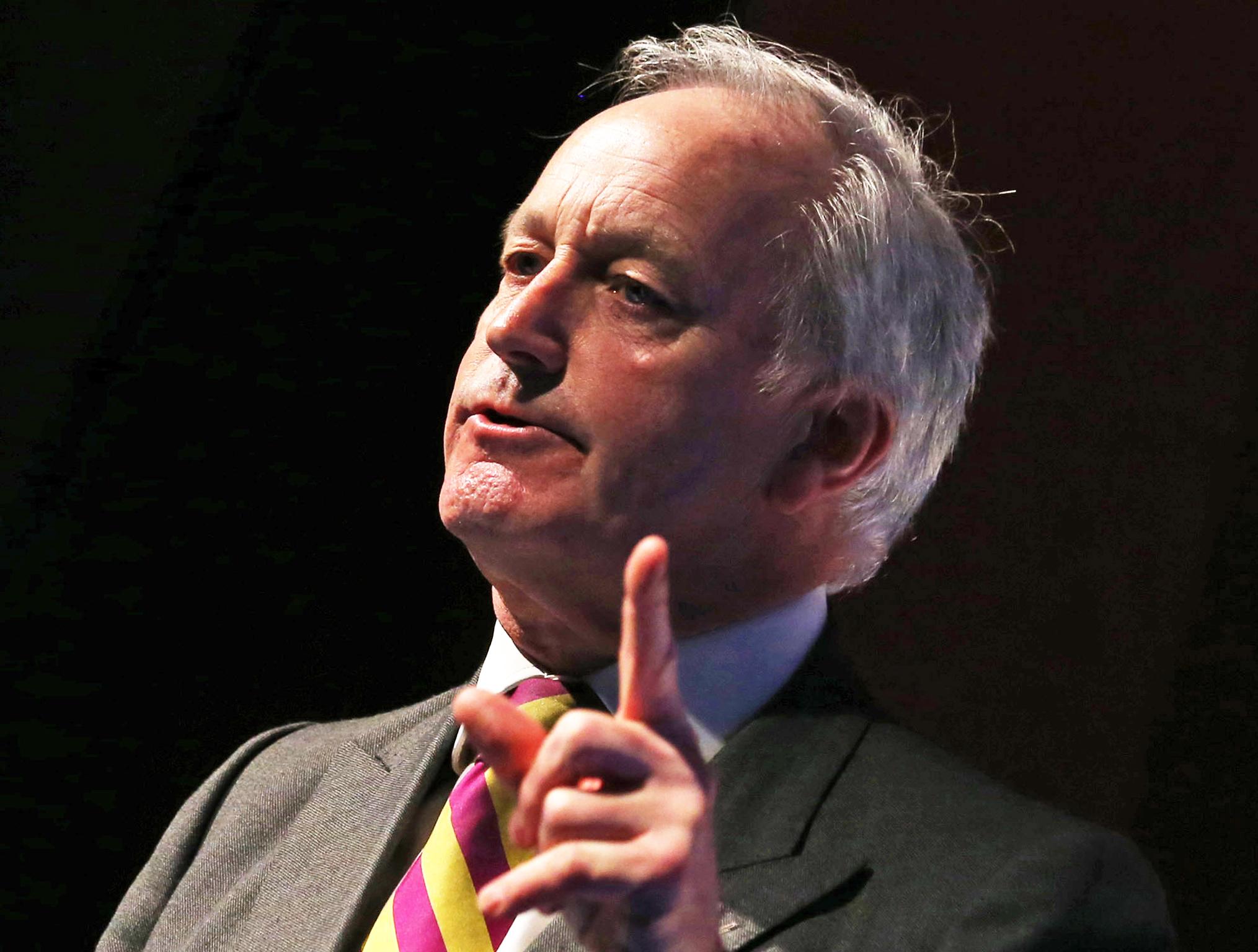 The irony is he likely used a (far) right cross.

I know someone who logged into work today at a popular UK-wide gaming/entertainment company, to find this: https://t.co/g4jzJsXmlO 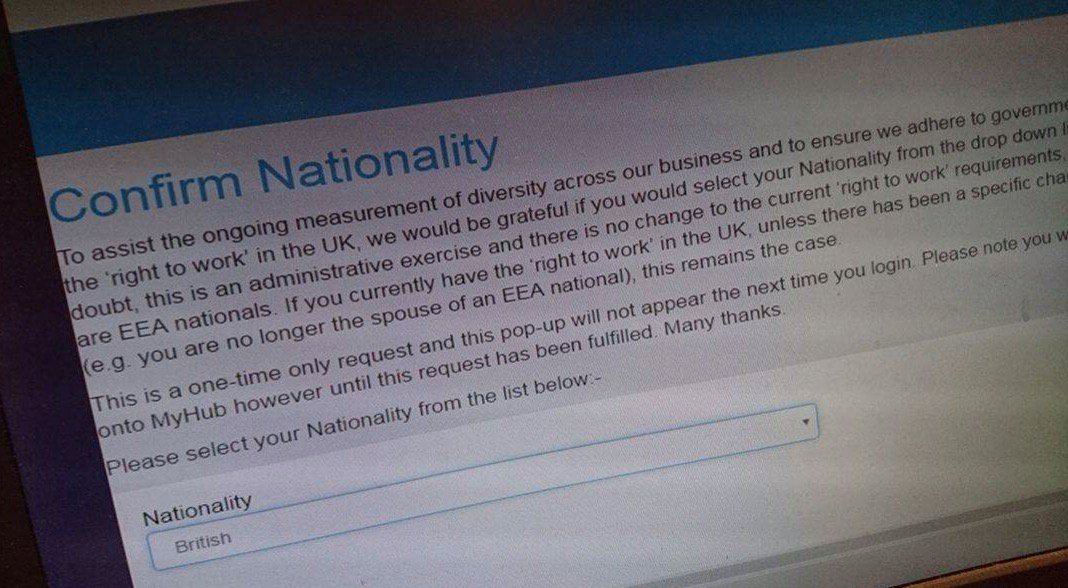 Things are getting a little crazy over there (not to say that isn’t true in the US too). Are they going to be able to pull this from the fire, extinguish the Brexit, and make it safe once again in Britain for pluralistic cosmopolitan society? Will they instead continue to slide and decline into an anachronistically-isolated and inbred culture and society led around by its nose by more depraved xenophobic demagoguery? In the meantime, I am filled with a profound sadness at the dark spectre of their ongoing political self-harm.

Assuming the absence of a “Fuck You!” option, I would personally choose North Korea.

Well, they’re ignoring anyone intelligent from the UK as well, so they’re in good company.

TLDR version: Brexit may cause a famine in the UK. Also the GBP-USD exchange rate is the worst it has been since 1985 with little sign of things getting better.

Right the minute I’m watching a BBC Breakfast Time story about a baker in Edinburgh who sells brownies made of mealworms and crickets. It looks like you’ll survive famine if you keep an open mind.

This could just be a banging head on table gif for every post. 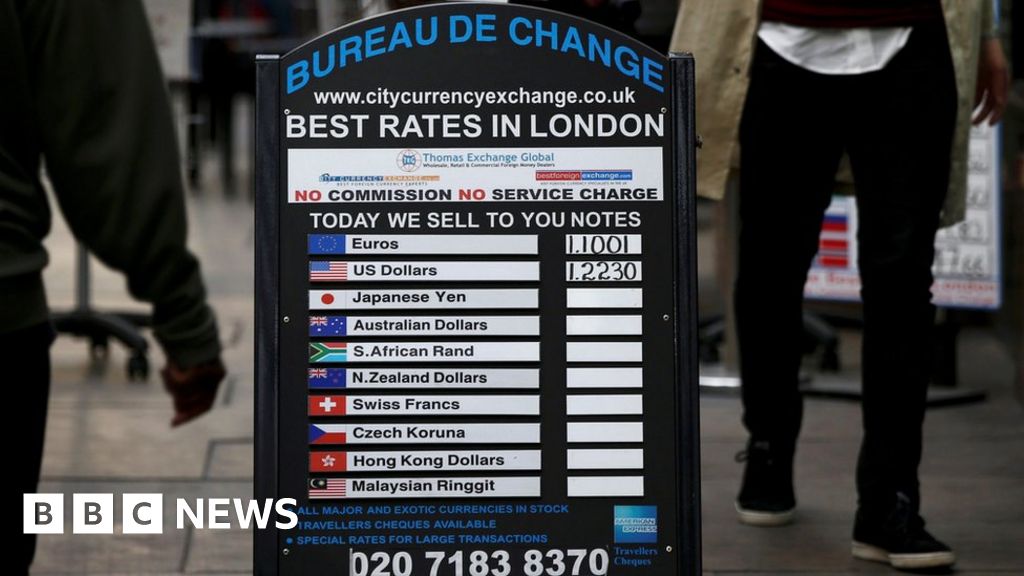 Pound below one euro at many airports

Many travellers buying foreign currency at some of the UK's airports are now receiving less than one euro to the pound.

I was recently talking to someone who was an observer at the EU referendum. Apparently some parts of Oxford had a 90%+ remain vote.

Well, this is a surprise, not. 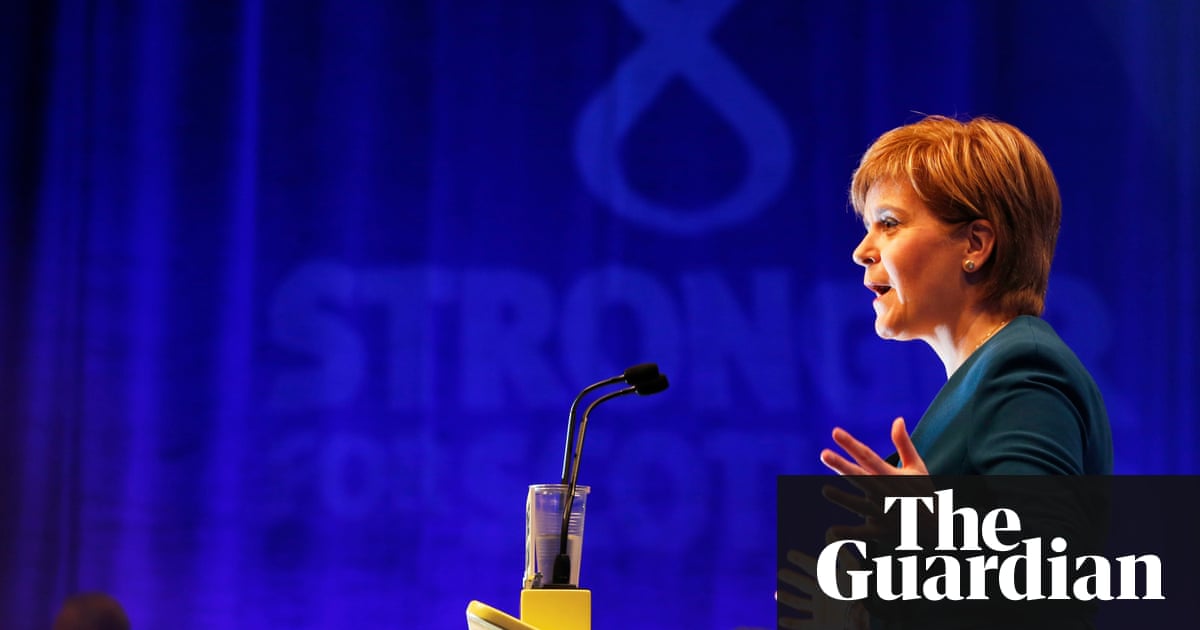 Comments full of Leavers insisting that Scots would never vote against their economic interests to leave a union twitter.com/hugorifkind/st…
5 Likes
the_borderer October 13, 2016, 7:34pm #16

Chronic underfunding and a rise in patient numbers have put it at risk and 800,000 are using 'unsafe' GP surgeries 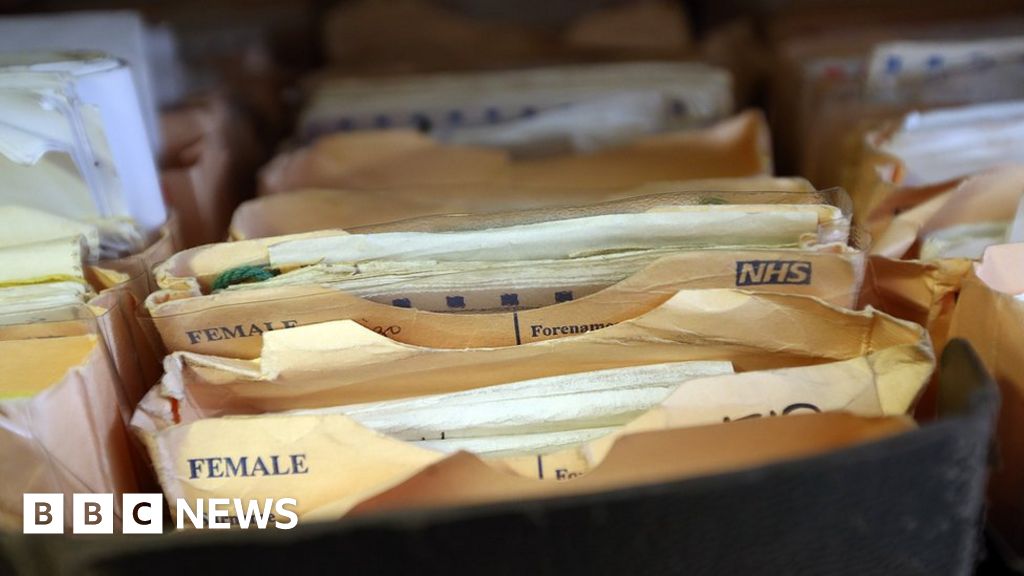 Some GP surgeries in England will be allowed to fail and close, according to a leaked document seen by the BBC.

I think it’s time for that Nye Bevan quote again.

No amount of cajolery, and no attempts at ethical or social seduction, can eradicate from my heart a deep burning hatred for the Tory Party. So far as I am concerned they are lower than vermin.

650 Tory MPs at their best will never be as good for Britain as Nye Bevan was on his own.

Wait, so a practice is deemed “vulnerable” if it has a high patient/GP ratio? And these are the ones the NHS is willing to let fail? What kind of reasoning is that?

Oh wait - on my university campus, departments with high student semester-hours-taught per faculty member, and who have problems providing good service as a result, are likewise often first in line for cuts. This completely backwards reasoning is obviously something that is taught in modern management programs.

Meanwhile, in Scotland, they’re looking to expand what we can grow on this island: 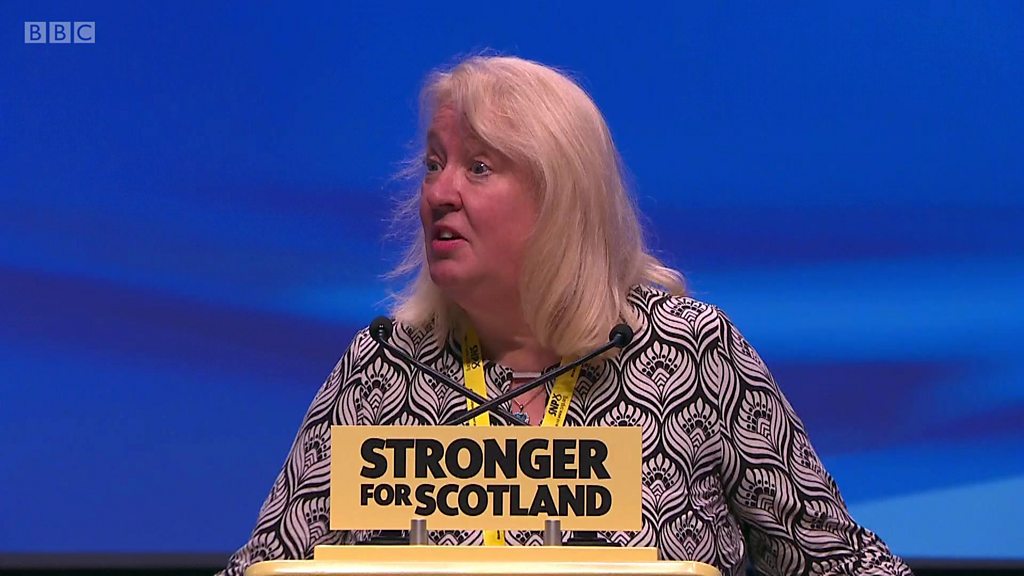 Delegates at the SNP conference overwhelmingly backed a motion in favour of decriminalising cannabis for medical use.

This completely backwards reasoning is obviously something that is taught in modern management programs.

I dunno about that, but Tory scum obviously feel those with should have, and those without shouldn’t.

James O’Brien is exactly the kind of clever angry man we could do with seeing a lot more of in the media over here, this clip from a week ago or so was particularly good:

His takedown/interview of Farage a few years ago was brilliant as well.