This was the theme of The Black Mirror, season 3, episode 3. “Shut Up and Dance.” It was pretty rough to watch. https://en.wikipedia.org/wiki/Shut_Up_and_Dance_(Black_Mirror)

Most of this season’s black mirror are pretty hard to watch.

I think Shut Up And Dance made the biggest impact on me, partly because none of the tech was new. It’s entirely plausible with today’s technology. 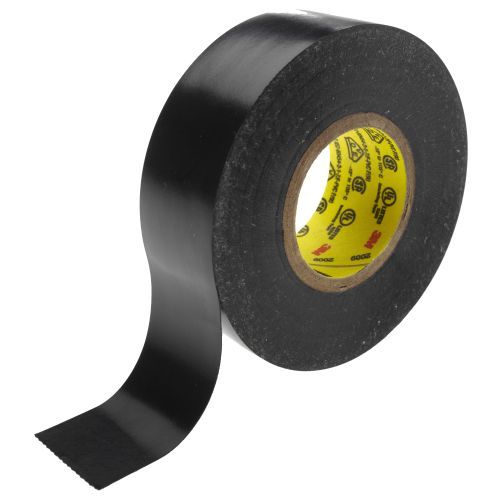 Personally, I use one of these: https://www.amazon.co.uk/Webcam-Cover-3-pack-Black-Metal/dp/B00YQ3TGMA

All this time I’ve been concealing my identity by putting the electrical tape over my eyes when performing sex acts on my phonecam. 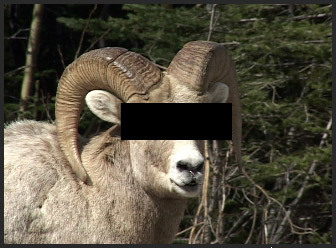 Those look much nicer than the ones I get from conferences.

I will pick up a pack.

The episode San Junipero was lovely, though. Just lovely…

I just use one of these 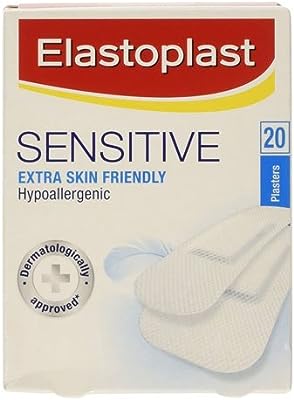 Elastoplast sensitive plasters are very skin friendly and are suitable for covering all types of smaller wounds. It is a non stick wound pad protects and cushions the wound. It has comfortable materia ...

After the first two, I was being more selective. Watched 6 last night and it was nice. Was going to watch that one, but it was late.

This is a great US English v UK English situation.

UK Bloke to US Guy - “If you’re worried about the laptop’s webcam, just put a plaster over it”

US Guy to Home Depot Apron Wearer - “So, where can I find the Webcam Plaster”

In the end, he’ll walk out of Home Depot with a sheetrock hole repair kit…

It’s my favorite of the season, easily. Although the last one was pretty awesome.

“I never expected to be living in the fucking future, but here I bloody well am”

I meant to screencap and GIf-ify that. Let me add it to the list of “Shit I won’t Get Around to”

I found one recently, but it’s too large to post here. I should figure out how to make it smaller (or make another, smaller one), but it too has gone into the list you mentioned.

At least it isn’t the US guy going to Marks and Spencers in the UK to get suspenders.

Unless that is actually what he is after, in which case the Marks and Spencers staff are usually trained to be discreet and understanding.

I’d be curious to know how these break down in terms of the technical attack used, if any.

Are we talking pure social engineering, no malicious software, just people being misled about who was on the other end of whatever video chat?

Trojans; but delivered by social engineering rather than exploits? Full remote compromise with little or no user interaction?

That episode was such a roller coaster!

Aye, social engineering, I think. Plus, initially, I’d imagine, chatbots with ads on casual hookup sites with an actual person taking over to reel em in once they get a bite.