So I guess all the prisoners will be getting ereaders, then?

I think that works best in conjunction with private law enforcement.

The lib dems will vote how the whips tell them, in order to keep enjoying their little fake power buzz as long as possible. That prick Clegg seems to think he’s going to power-broker a new coalition next year as well. Oooo, he’s got a surprise coming. Anyway, as @scav said, the screws bring the drugs in.

“Women prisoners are particularly hard hit by this rule as they are not provided with a uniform and are dependent on family for underwear and outerwear.”

What? Men are supplied with uniforms, but women aren’t? How is that even legal? Am I missing something?

Hell on Earth: how to imprison a person for 1,000 years boing

Funny, there was just a long thread on how asinine it was that people in the US still discuss criminal justice in terms of retributivist “justice”. Always good to have a reminder that the boys across the pond are no better, and frequently worse, than us.

Here in the US, the rules vary from facility to facility, but it’s much less restrictive and doesn’t seem to be causing rampant dangerous situations. If I remember correctly, the worry with paper items like books and handmade cards is that the paper could be soaked with drugs, then dried out, then enter the prison. While doesn’t seem likely, I could see it be a plausible worry. So many facilities skirt around that worry by allowing people to ship in books to the inmates, but they must ship directly from a store. Like I could order a book on Amazon and have Amazon send it to my friend in jail, but I couldn’t order it on Amazon and then box it up and send it to him myself or send him a book I have lying around on my shelf at home. Some even have added restrictions that it must be a brand new book, that a used one from a reseller won’t work. I suppose that’s to make it even easier to make sure that the book is uncontaminated. It’s harder and slower to check a book that already has wear. The jail in my community also only allows soft-cover, no hard backs.

I have a soft spot in my heart for juvenile offenders and for reading, and a couple of years ago my local juvenile detention center was in dire need of books. The young offenders in there don’t have access to most of the entertainment that normal teens would have. Reading is a HUGE deal in there. So I rounded up and bought and donated a whole bunch of books to their “library”. The only restrictions on it were that they had to appropriate for teens (basically not full of sex or over the top gore) and couldn’t be hard cover (because hardcover could be used for violence). But that was a prearranged with the facility kind of thing for the benefit of all of the kids at the facility, not an individual person to person kind of thing.

BTW, when I was researching what books they might like best, I also turned up that it’s pretty common for juvenile detention facilities to not have nearly enough books or for the selection to be really really lousy. So if you happen to have a bunch of books that might be appealing and appropriate for the teen/young adult crowd just gathering dust and would like to see them go to kids who would almost certainly enjoy and appreciate them, you might check with the juvenile detention center in your area, there’s a great big chance they’d love to have them.

If prisoners become educated and enlighted, why, some of them may not commit crimes again.

And what, pray, would we then do with all these lovely detention facilities?

These politicians are apparently super bummed that there isn’t a new continent they can ship the undesirables to. So I guess creating separation by dehumanizing them is the next best thing.

I hope the people who want the people in prison to suffer as much as possible never end up being falsely accused of a crime. Because that does happen.

–If I remember correctly, the worry with paper items like books and handmade cards is that the paper could be soaked with drugs, then dried out, then enter the prison. While doesn’t seem likely, I could see it be a plausible worry.– 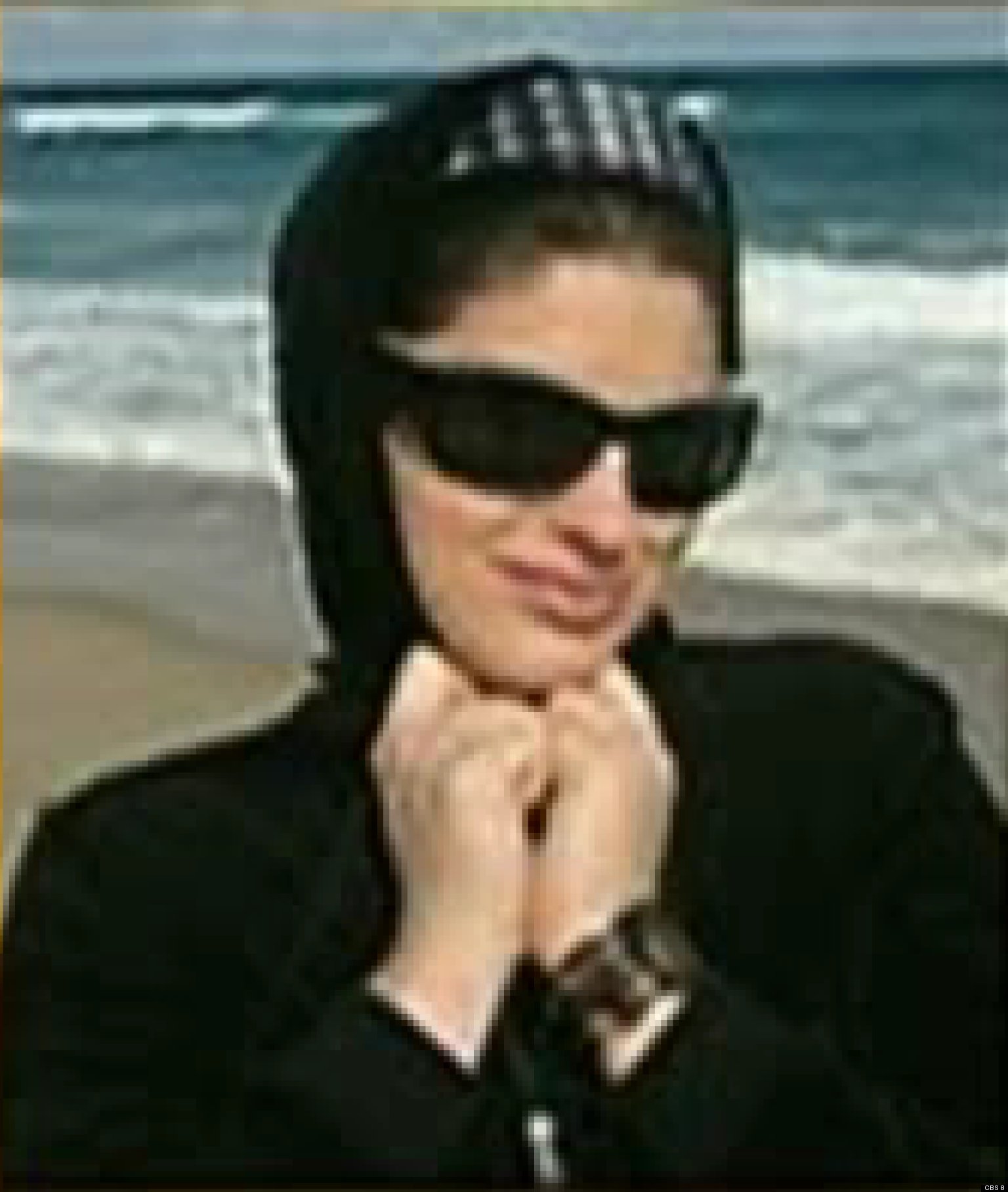 A former nursing student in San Diego has pleaded guilty to

This ban seems less about the Tories wanting to prevent people from reading and more about them preventing hard drugs from bring smuggled into the prison. It’s not that they can’t have books; it’s that it’s too easy to smuggle stuff in to a prison inside of one.

I once got into an argument with someone who was angry at the idea of American prisoners having access to a law library. Because God forbid that criminals start learning more about what people are and are not allowed to do.

…the paper could be soaked with drugs, then dried out, then enter the prison…

Plausible, yes, but likely? In order to obtain any sort of ROI, wouldn’t the preparer have to be sending repeat copies of the unabridged OED?
A friend was recently in the clink and the institution he was in had the policy mentioned by @redstarr above, where the item had to come directly from a bookseller of their choice (in this case, it was either B&N or Amazon). You know, because folks with friends/family in jail have so much disposable income to hand over to yet another faceless corporation. What a shitty policy.

This ban seems less about the Tories wanting to prevent people from reading and more about them preventing hard drugs from bring smuggled into the prison.

Seems like it would be relatively simple to have a drug-sniffing dog go over all incoming packages, though I suppose they might not be able to detect LSD. Anyone know if most large institutions have detection dogs on hand?

–Plausible, yes, but likely? In order to obtain any sort of ROI, wouldn’t the preparer have to be sending repeat copies of the unabridged OED?–

Apparently not. I don’t know much about drugs, but judging from the stories I’m finding online, you don’t need that many sheets.

My only reply is that I now know enough to never, ever, read the comments on a prison story in Gawker:

My brother works as a prison guard. A few weeks ago an inmate’s girlfriend attempted to smuggle packets of heroin by inserting them into her 1 year old baby’s vagina; my brother witnessed the inmate trying to get them out. Both are being charged with felony sexual assault of a child.

I see no good reason whatsoever for banning the ladies undergarments. I can see possibly enacting some dress code regulations about what kinds they can be. I could see it being inappropriate if folks were turning the prison into a Victoria’s Secret showroom, that sexy undergarment shipments could get over-the-top tacky in a hurry, that bras with underwires could be deconstructed and the wire used for weapons, bras with padding or compartments for padding could be easily be used to conceal contraband or weapons, etc. But there has to be a way to write up sensible regulations that would allow for women to have a proper supply of basic underwear that weren’t a disruption, hassle, or threat to anyone. Plain color, plain conservative style, plain fabric, utilitarian underwear ought to be cool. In fact, a basic allotment of those items ought to be standard issue. A couple of bras and a pair of underpants for every day of the week should just be provided. In the case of panties, especially with females, I would think it would be in the best interest of health and hygiene to make it easy for inmates to have access to enough pairs to always have them clean.

By now I gather we are only a few easy steps away from finally implementing my proposed solution to the woes of the Prison Industrial Complex.

When you stop and think; it makes perfect sense.

Who would want to do LSD in prison? Set and setting, man!