Not necessarily. He made his hair up all by himself.

Well, that’s all well and groovy, but that’s like conflating your favourite pop group with the fucking Tea Party. So not really that groovy.

“And whilst acknowledging the fact that the police had no right to censure my posts, in order to show goodwill I removed all instances of the poster where I’d sent it @someone, and have not tweeted about the visit or about that political party since.” 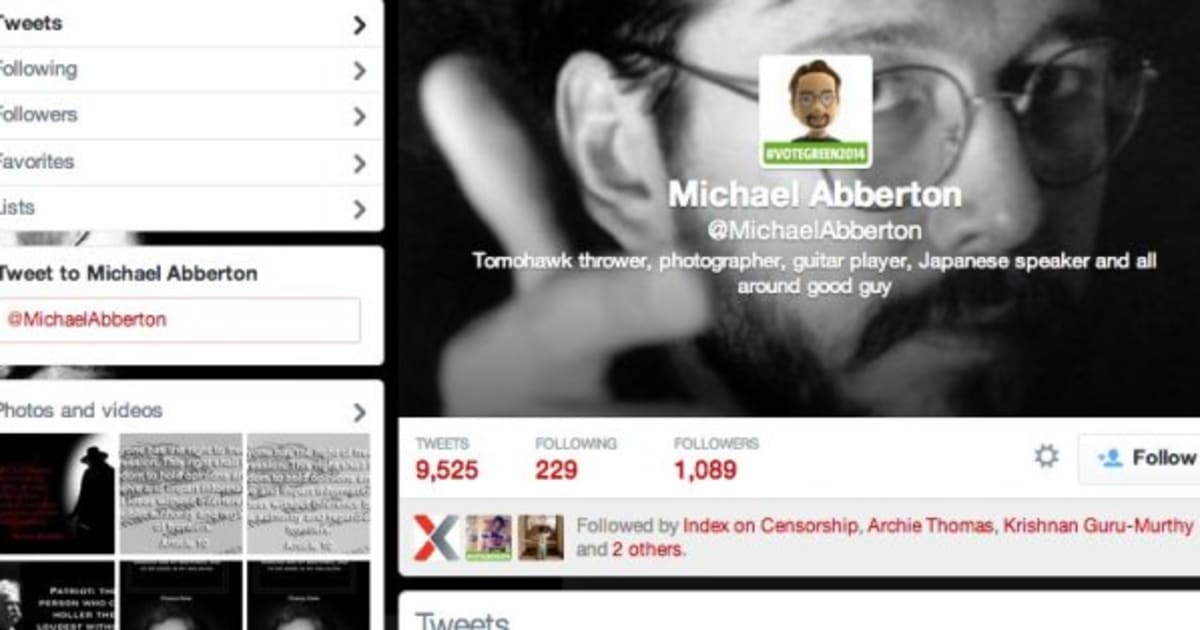 Tweeting About Ukip? Expect A Visit From The Cops