Ukraine astronomers report huge number of UFOs above the country

Maybe Putin sunk all of their military budget into some ultra-fast, ultra small vehicle and that why all the rest of their gear is utter trash.

If he had, why wait until he’s about to lose his war to unveil them? Why wouldn’t he use these supposed superweapons from the start? Unless he just got them from North Korea… 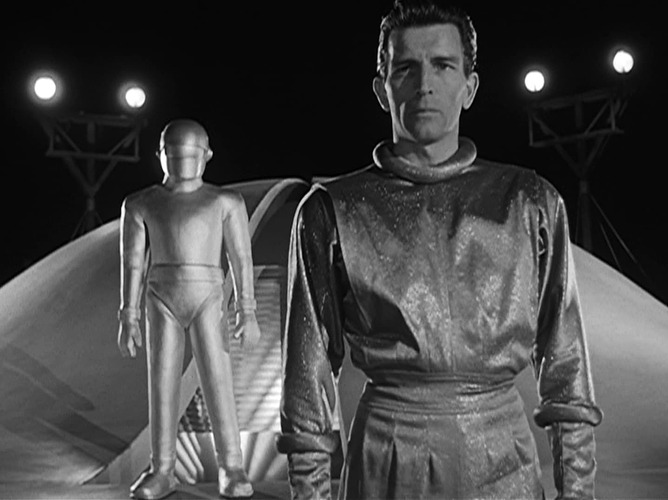 scientists insist that their nature “is not clear.”

All “UFO” really means is “we don’t know what that is yet”, but of course over the years it has turned into “aliens” in the vernacular.

To be fair, I was going more for … 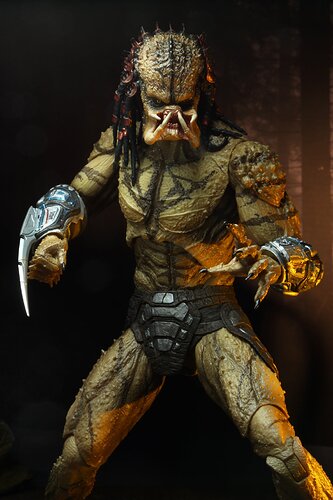 But, hey, Klaatu Barada Nicto to one and all, and to all a good night!

The article states that “Phantoms are observed in the troposphere at distances up to 10 - 12 km" which is quite low for such speeds. The air resistance (and resulting heat) would be incredibly high. It would indeed look like a flame in the sky.

The US had trouble keeping the HTV-2 together in one piece at speeds of Mach 20. I’m not doubting the US might have something like that. I could see the US military doing some flex to showoff to the Russians a bit, but but it feels odd that the military would be operating such a vehicle regularly given the cost and risk to do so. Who knows, perhaps aliens after all …

Not to beat a dead horse here (but I am convalescing so … ) They measured a distance covered in degrees. Meaning they need a distance from the scope to determine speed. They then assume they are like other phantoms that are 10 to 12 km away and come up with an absurd speed. The simplest explanation is that they are much closer, like feet or inches. In which case heating up the atmosphere would not happen.

Skunk Works is getting their money’s worth…

These guys do a great job of showing how a slow moving object, filmed by camera on a high speed airplane (especially one with motion tracking and image correction) can appear to be moving much faster than it actually is. What I got from watching these guys/ videos is that it’s almost always a weather balloon, a normal aircraft or maybe even a bird. In a war zone I’m sure you could also add military drones or other rocket propelled things to that list. But yeah, just cuz something appears to be moving at insane speeds does not mean it actually is. VFX Artists DEBUNK Pentagon UFO Videos - YouTube 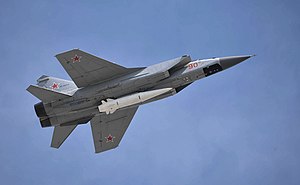 The Kh-47M2 Kinzhal (in Russian: Х-47М2 Кинжал, "dagger", NATO reporting name Killjoy) is a Russian nuclear-capable hypersonic aero-ballistic air-to-surface missile. It has a claimed range of more than 2,000 km (1,200 mi), Mach 12 speed (2.5 mi/s), and an ability to perform evasive maneuvers at every stage of its flight. It can carry both conventional and nuclear warheads and can be launched from Tu-22M3 bombers or MiG-31K interceptors. It has been deployed at airbases in Russia's Sou The Kinzhal... 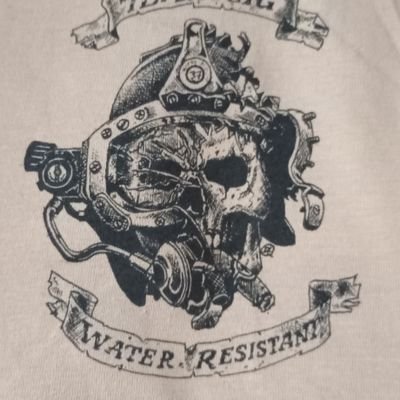 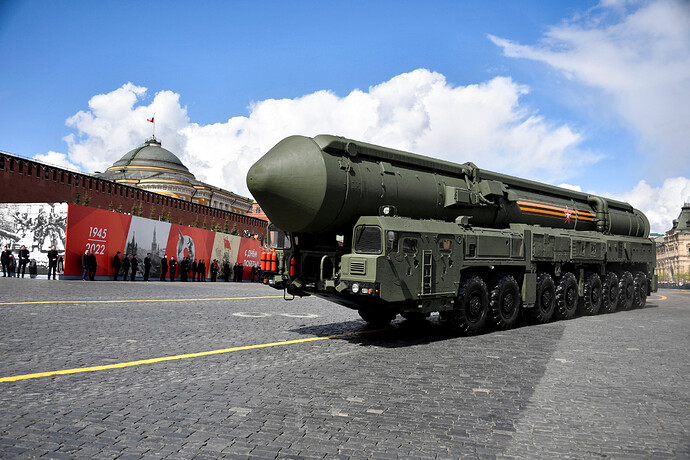 President Vladimir Putin has said the Russian Zircon can fly at Mach 9—nine times the speed of sound.

@dfaris Maybe this is a Spinal Tap/Stonehenge situation, and Putin is too embarrassed to own up to it?

but I am convalescing so …

I hope you feel better soon.

Yeah, exactly - bright and very noisy. If it was a real flying object, you’d not have the only detection as a result of looking at instrument readings sometime after the fact - you’d have people (probably in multiple countries) immediately looking up at the sky and saying, “What the fuck is that!”