quite honestly, the havoc they’ve visited upon Ukraine is far worse than what they did during 2016 to the US. People have died because of their actions in Ukraine.

I love that illustration, it’s like the Borg were playing SimCity.

quite honestly, the havoc they’ve visited upon Ukraine is far worse than what they did during 2016 to the US. People have died because of their actions in Ukraine.

Yeah, but bear in mind… 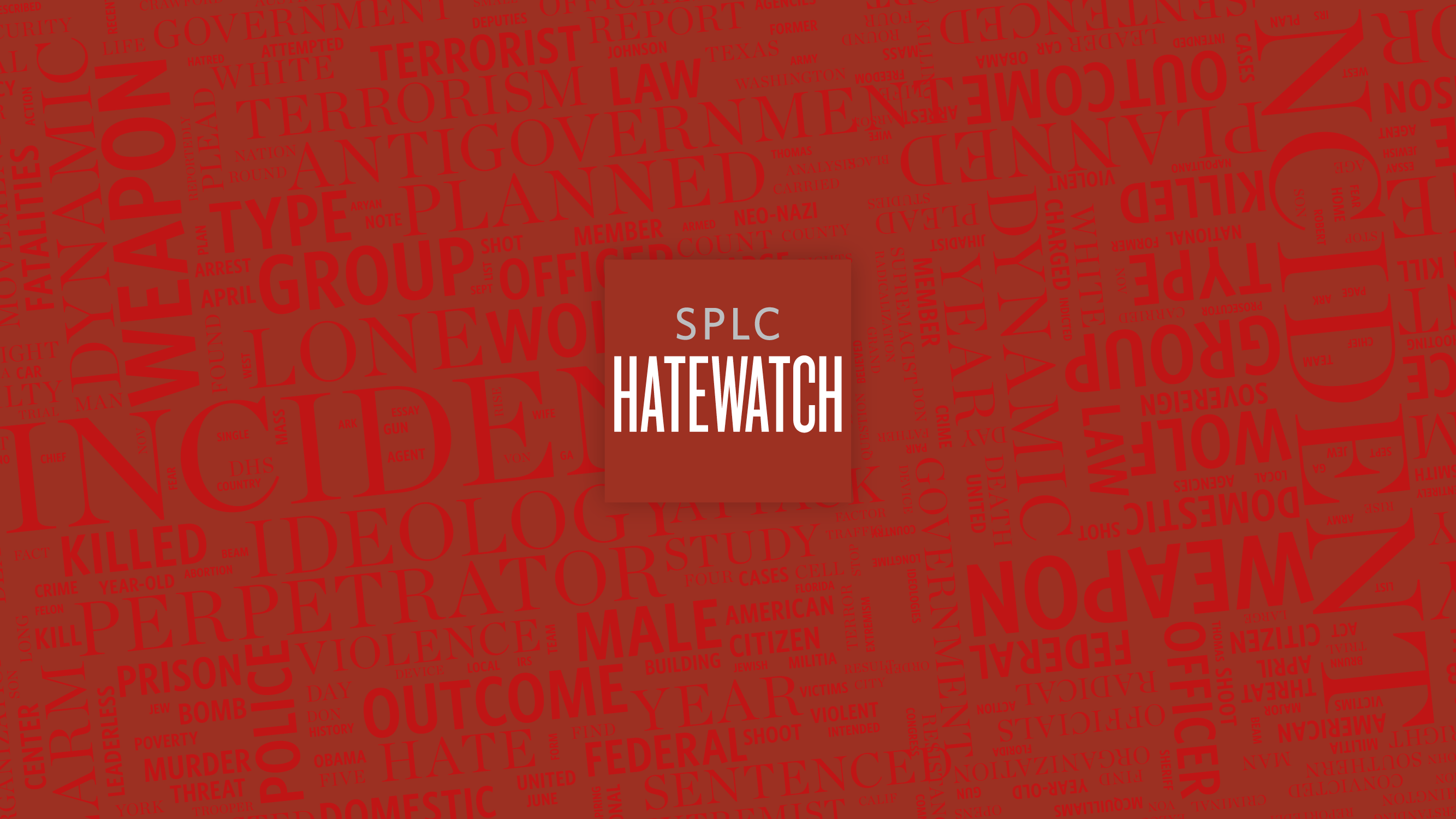 Post-Election Bias Incidents Up To 1,372; New Collaboration with ProPublica

The SPLC has collected 1,372 reported bias incidents between the day after the election and February 7. These incidents were either reported directly to the SPLC via our #ReportHate intake page or collected from news reports.

Zero vs a countable number. 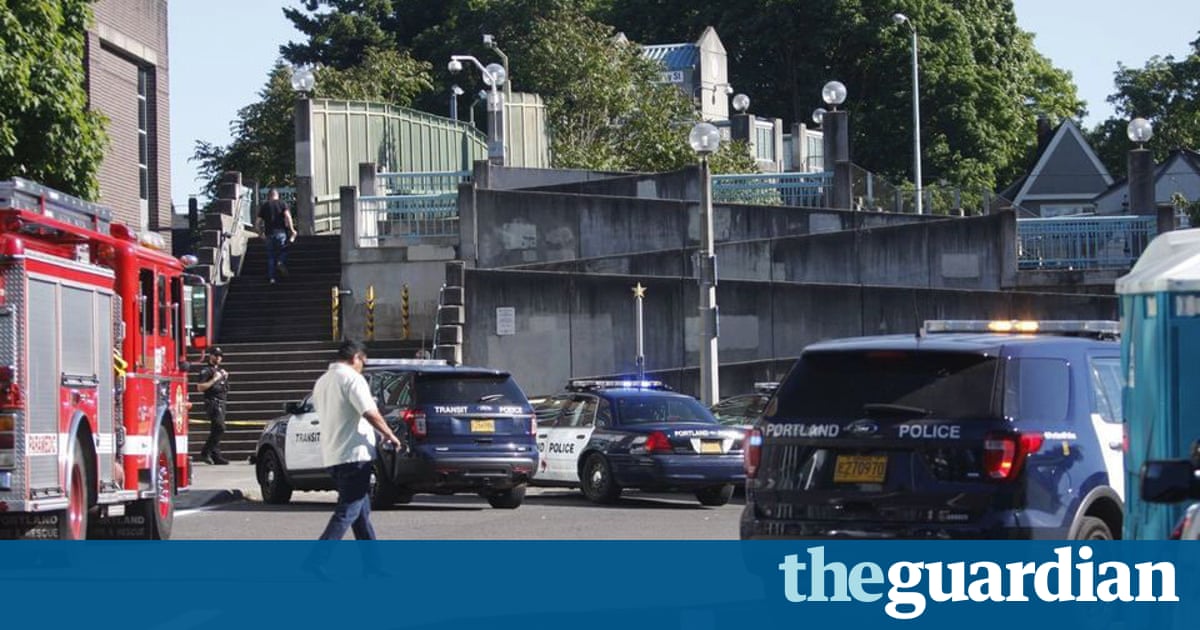 I definitely blame Trump and the bigots he has emboldened for these deaths. And considering the extent to which Trump’s team has been shown to be in bed with the Russians, I feel comfortable apportioning some of the blame to Russia.

And this is not the only incident which has resulted in death.

I’m not sure if you are moving the goalposts or talking about something else. Russia is probably involved in a multi-dimension armed conflict in the Ukraine.

Zero vs a countable number. 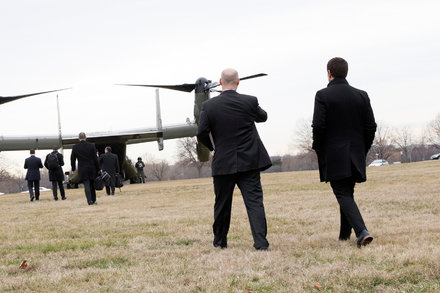 Raid in Yemen: Risky From the Start and Costly in the End

One commando was killed and civilian casualties were also likely, raising doubts about the planning of the counterterrorism operation, the first authorized by President Trump.

The famine in Yemen since spring 2017 is threatening over 17 million people; over 3.3 million children and pregnant or lactating women suffer from acute malnutrition. Over 100,000 affected children are in Al Hudaydah Governorate with the city of Al Hudaydah worst affected area of the province. According to the Norwegian Refugee Council the famine in Yemen will soon reach "biblical proportions". The famine is being compounded by an outbreak of cholera which is causing 5,000 new cases daily. After ...

Which has to do with Russia and the Ukraine how?

I think thats a bit of a stretch in the chain of logic but seeing as how I have some work to do now and that this discussion is unlikely to be contained to any limits, I’ll bow out.

Well, my two prior posts were overly telegraphic and thus perhaps not terribly clear. We’re certainly drifting off topic…

Specific to CrashOveride from someone I know and respect:

Implications of CrashOverride for Industrial Operators

On December 17, 2016, a second successful attack – dubbed CrashOverride – against the Ukrainian electric grid, caused loss of electric service to customers. This incident is a likely state sponsored attack against infrastructure and Industrial...

Thanks for the link. We ignore the situation in Ukraine at our peril, I’ve been thinking. Not just because “SCARY RUSSIANS” either.

There’s different degrees of we. For most people that situation is abstract. For others it’s very much worth observation and study. Personally I’m only a hobbyist in regards to the kinetic part of the conflict but do have a professional interest in the cyberwar aspects since there may be some overlap into the private sector.

In both aspects I make an effort to learn from professionals rather than pundits.

Well, by “WE” I meant the American populace (and maybe just interested parties), writ large, not just us blowhards online (as there is some evidence of tampering in our election from abroad, although thus far no evidence of it resulting in the outcome we got). Understanding what’s happening in Ukraine I think could help us to better understand Russia’s methodology, at the very least, not least of which is what the future of war will be. We (meaning humanity as a whole) have increasingly more aspects of our lives and governmental functions happening online. If we’re really becoming more enmeshed in this weird interconnections of computers that allows me and you to irritate each other at such a vast distant nearly instantly, than what does it say for the future, the shrinking of time and space more generally, and how we interact as a species…

Understanding what’s happening in Ukraine I think could help us to better understand Russia’s methodology, at the very least, not least of which is what the future of war will be.

Oh there are definitely sharp folks working on those two things. Cyberwar in particular is a very hot topic of discussion not just in the halls of government and defense agencies in US and some parts of Europe. This is a topic being looked at by many countries and non government analysts.

The next two war studies books in my queue are by Eleanor C. Sloan of Carleton University “Modern Military Strategy”, 2017 edition, and either after or at the same time, Martin van Creveld’s newest: “More on War”. But again, I’m just a hobbyist.