One excuse for Russia performing poorly in this war is that offense is a lot harder than defence in modern warfare.

Now we find out if it’s a good excuse or not.

Fingers cross that the Ukrainians don’t over-extend themselves.

The Russian military leadership first completely denied that there was a counter-offensive underway, and within hours switched to the narrative that it was unimpressive. What a bunch of clowns.

It’s going to be slog, but if Ukraine makes a good start at pushing out these bums before Putin’s wintertime energy shakedown festival it might make the end of the war come sooner.

Amusing that the high ranking officers are the rats abandoning the sinking ship. “You continue to fight while I run and hide” can’t exactly be a motivator for the soldiers remaining.

The fight for Kherson might be harder to complete, because the Russians will not only be defending their positions; they will also be feverishly hiding evidence of war crimes after nearly six months of occupation!

Russians go home! Your leaders have already abandoned you! Don’t waste your lives!

Did the Russian generals say “I Shall Return!” when they left their troops behind?

They can take their corncobs and stick them where the sun don’t shine. 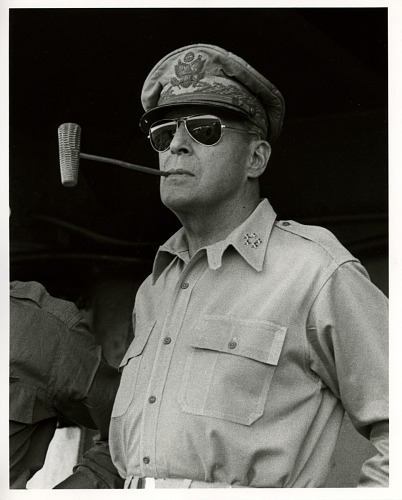 Yeah, I think that excuse is going to fall apart. Russia is scraping the bottom of the barrel with their troop recruitment. Guys who are uneducated, poor and motivated by financial desperation, who are not even really Russian, are not effective fighters in a modern war. Meanwhile they have lost an unbelievable number of generals, who are very difficult to replace. They are needing generals on the front lines because of lack of communications, motivation and discipline… their whole military is a bit of a Potemkin village.

From the Guardian’s Ukraine liveblog:

The deputy head of the Russian-installed administration in Ukraine’s occupied Kherson region, Kirill Stremousov, said in a telephone interview that “everything in Kherson was under control,” claiming that Ukrainian spies and saboteurs were killed near Kherson’s Tavriiskyi neighbourhood on Tuesday.

Earlier in the day, reports emerged that Stremousov had left Kherson after a video he posted appeared to indicate that he was located in Voronezh, a Russian city some 600 miles from Kherson.

When asked by the Guardian about his location, Stremousov said that he was currently “travelling around Russian cities, meeting different people for work”.

I don’t have to sit [in Kherson]. I am the deputy head of the region and have the opportunity to move around…These are working trips.

“Kherson will remain my base,” he added, denying that he left Kherson out of safety concerns.

Stremousov became the most senior Russian-appointed official in Kherson after the local governor, Volodymyr Saldo, was taken to hospital amid a suspected poisoning earlier in the summer.

Stremousov’s apparent departure from Kherson comes after another Russian-appointed official in the region, Alexei Kovalev, was shot dead in his home over the weekend.

In the past months, a number of Ukrainian nationals appointed by Russian forces in occupied territory have been killed or wounded in apparent partisan attacks.

One poisoned Quisling
A second shot dead
The third in line in Kherson
Lies about having fled.

There have been artillery strikes in Kherson Oblast throughout the day. This is the latest. 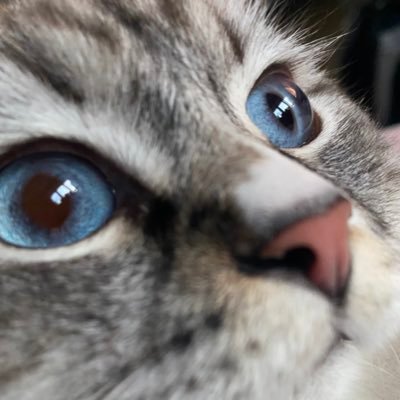 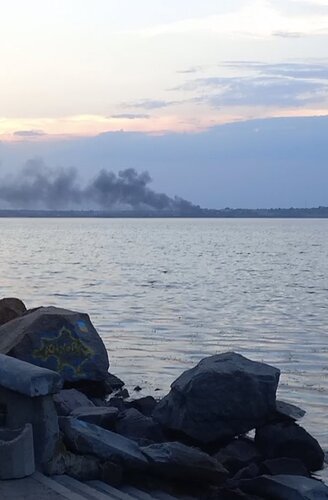 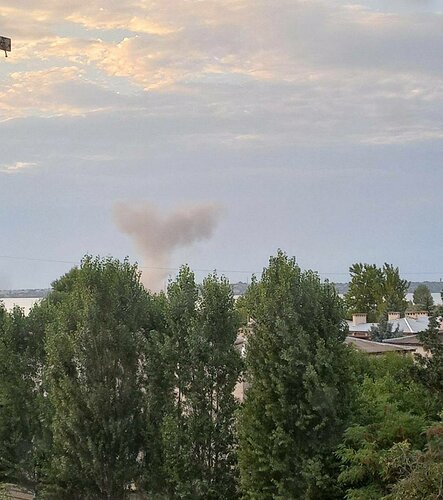 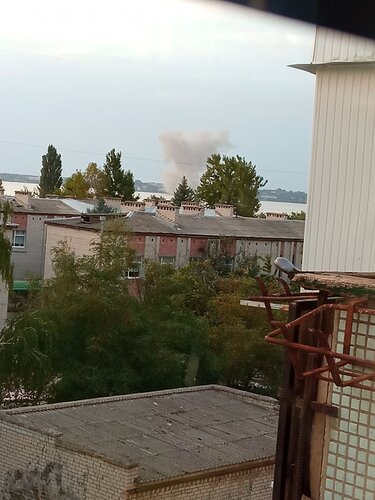 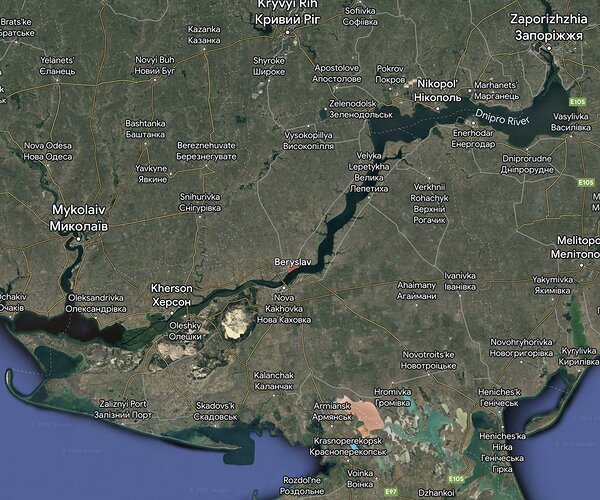 @GagHalfrunt - since I don’t believe I’ve said this yet, thank you for your incredible efforts in keeping us all apprised of the events of this war, both here in this topic as well as in the main invasion of Ukraine one as well.

Seconded. May I suggest a special badge similar to the ones you’ve awared others here?

I’ve already got one.

Excellent. You’re in an exclusive club along with The Prof and The Doc.

Maybe it is time to award the War Reporter Medal with Nut Clusters? A gift from a grateful comments section.

More explosions in Kherson. “Special Kherson Cat” is keeping track of all of them.

@bayraktar_1love
Explosions im Kherson from the direction of colony #90. https://t.co/9KHCyogdhs 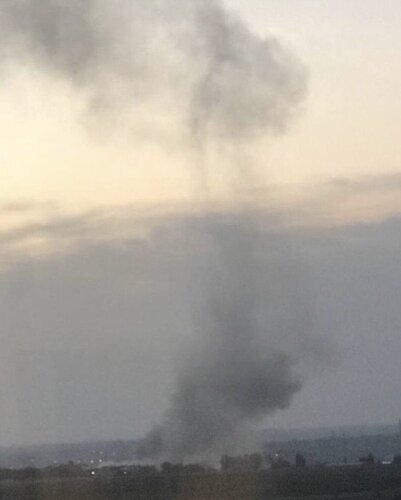 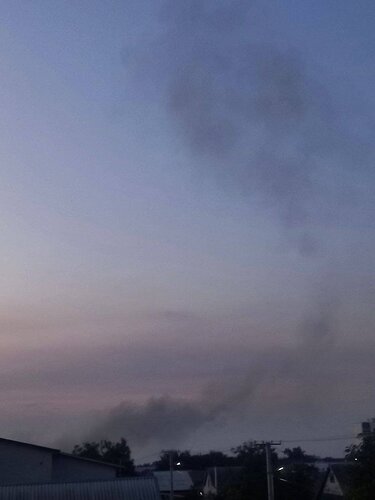 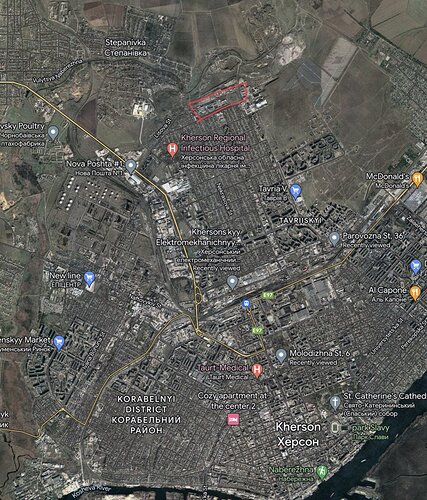 All the best to all the Special Cats out there; wherever they may be.