Underoos were not any more fun than other underwear, seriously

I didn’t know they were officially called underoos. I thought that was just a nickname. It’s always weird finding out things about your childhood that it seems like everyone else already knew.

You can still test that assertion as an adult. Just stay away from Captain Sunshine. 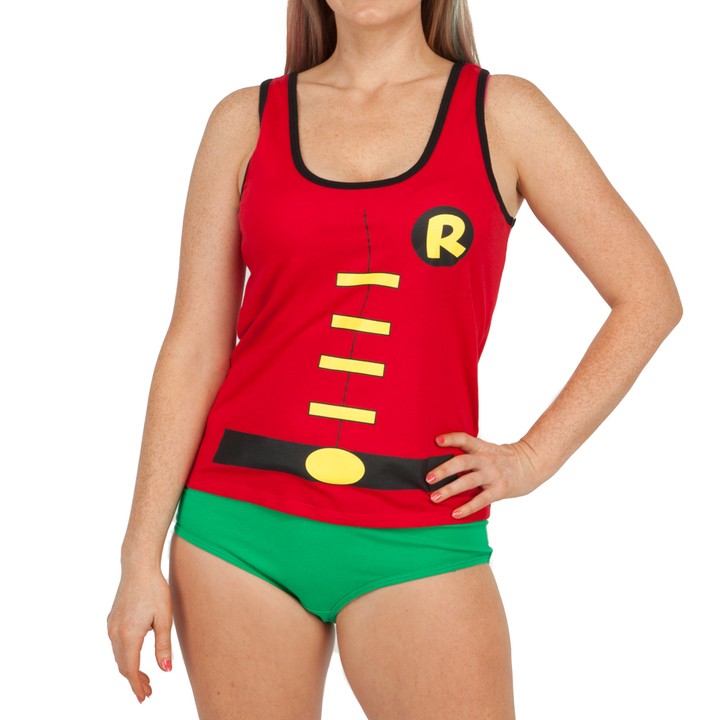 For Christmas one year I was so, so sure I was getting an album from my Aunt, as a LP-shaped present sat under the tree for several tantalizing days. I was highly embarrassed when on Christmas morning I tore the present open to find Superman Underoos. I never opened the package, let alone try them on.

It’s a brand, bro. The underwear that’s fun to wear! I never wore Underoos and nothing else to school, so my Underoos memories are not tainted with humiliation and bullying. They are golden.

Also, is Wonder Woman the only chick?

I loved Underoos and have fond memories of a lot of sleepovers in which all of my friends wore themed underwear. Superhero time!

That said, my one disappointment was asking for a coveted set of Boba Fett Underoos for Christmas, which were not to be had, and receiving Yoda Underoos instead. Now, I love Yoda, but his Underoos were decidedly not awesome: 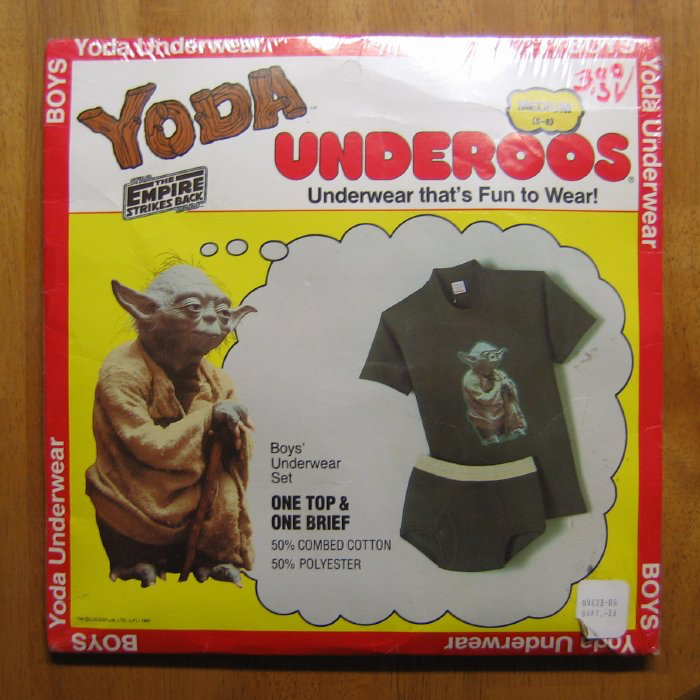 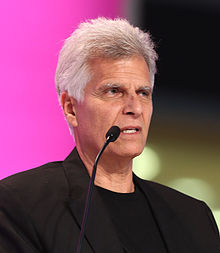 Mark Andrew Spitz (born February 10, 1950) is an American former competitive swimmer, nine-time Olympic champion, and former world record-holder in 7 events. He won seven gold medals at the 1972 Summer Olympics in Munich, West Germany, an achievement surpassed only by fellow American Michael Phelps, who won eight golds at the 2008 Summer Olympics in Beijing. Spitz set new world records in all seven events in which he competed in 1972. Between 1968 and 1972, Spitz won nine Olympic golds, a sil...

When the going gets rough, he’s super tough with the Hong Kong Phooey CHOP

I was temped to press PLAY on the Underoos video clip, but I figure it would trigger some kind of warning and put my name on a list I’d rather not be on.

They may not have been more fun than tighty-whities, but they worked great at obscuring skid marks. The darker the briefs, the better

The “Black Knight” Underoos were particularly good at this.

This is one of my old 'shops. 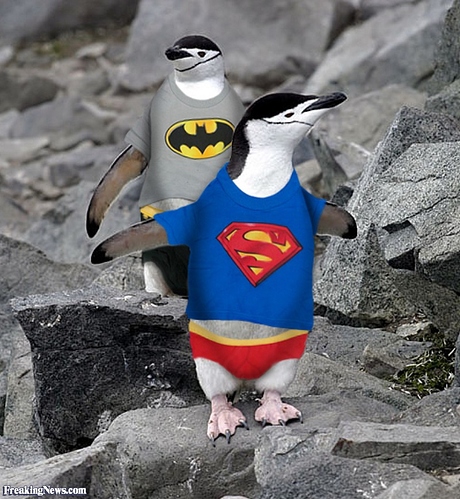 I did watch the commercial, and I have a question: why would the girl’s Underoos have a white back (both shirt and panties), while the boys are the proper color on the back (see the '78 video at about 23 seconds; the kids are dancing and spin around, and the girl’s is clearly the only white back).

I’m guessing it’s either cost (maybe girls underwear is more expensive than boys? Is it the same material?) or they thought the colors might be seen through clothes, though I’d think that would apply to the front as well. 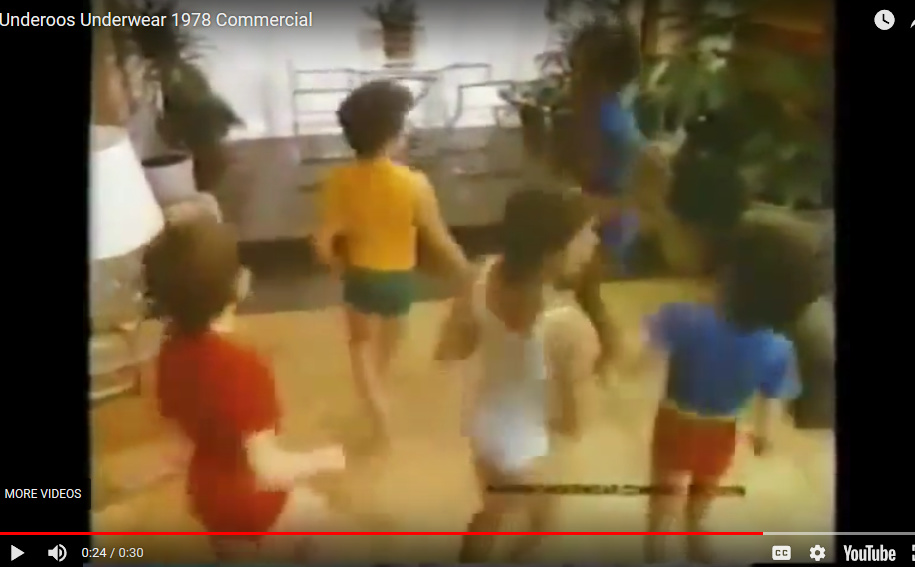 And I would love to see sales figures on the Aquaman vs Superman - though interesting that they didn’t show a Batman in this commercial (I’d think he’d be the top seller).

Yeah, I was 10 when that commercial was out … I managed to avoid ever having any.

I saw them for what they were, potential bully fodder.

There’s a Hong Kong Phooey/Black Lightning team up dropping soon (might even be out now). A lot of the Hanna Barbera reboots have been really well done. 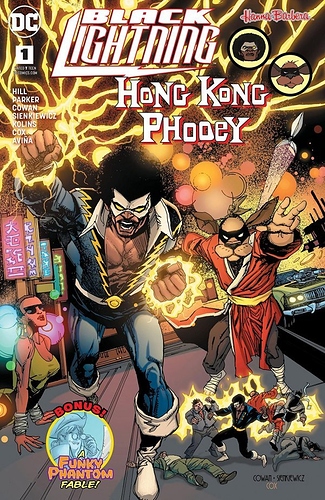 I too got made fun of for wearing Underoos to school, but then again I was 20. 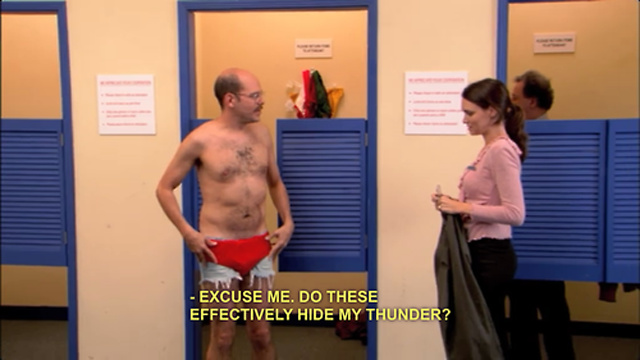 Underoos were more fun, and remain so.

(and BTW do you know that they make Batman underoos for adults? Neither did I until my wife got me some for Christmas a couple of years back. I tell you, it is indeed fun to be in some stuffy meeting with idiots singing “na na na na na na na na ME!!!” in your head.) 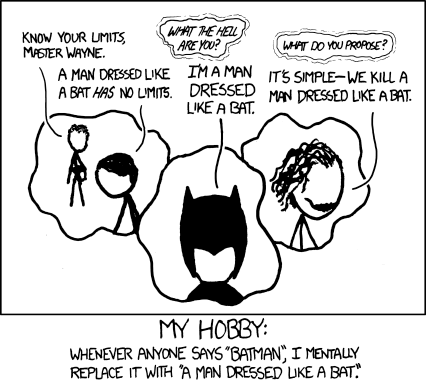