Headline fix: The agent and his daughter are still alive - although in critical condition.

It’s more than a week in and questions are still swirling over how and why a former Russian spy and his daughter were poisoned in the cathedral city of Salisbury in southern England. Sergei Skripal, 66, and his daughter, Yulia, 33, remain hospitalized in "very serious condition."

It's more than a week in and questions are still swirling over the poisoning of an ex-Russian spy in England. Here are three as yet unanswered questions.

Novichok was designed to do “irreparable” damage to the human body.

Putin would never, um forget it…

How is this not state-sponsored terrorism?

This is state-sponsored terrorism.

A serious ethical question - if the damage caused by the agent is indeed severe and irreparable, what is the limit at which the medical services shouldn’t even attempt to “save the lives” of the victims?

Nobody is really denying this. Russian officials decided to send a message and that’s what they did. The question is, what is anybody going to do about it? Do you expect Trump to add Russia to the State Sponsors of Terrorism list? At most maybe some Russian agent somewhere is killed in dubious circumstances as a reply.

novichok, which is similar to the poison used in the double assassination

Well, which is it?

Novichok apparently is a blanket name for a large number of similar nerve agents.

As for the lasting harm, the Wiki has the following passage:

The agents may cause lasting nerve damage, resulting in permanent disablement of victims, according to Russian scientists.[25] Their effect on humans was demonstrated by the accidental exposure of Andrei Zheleznyakov, one of the scientists involved in their development, to the residue of an unspecified Novichok agent while working in a Moscow laboratory in May 1987. He was critically injured and took ten days to recover consciousness after the incident. He lost the ability to walk and was treated at a secret clinic in Leningrad for three months afterwards. The agent caused permanent harm, with effects that included “chronic weakness in his arms, a toxic hepatitis that gave rise to cirrhosis of the liver, epilepsy, spells of severe depression, and an inability to read or concentrate that left him totally disabled and unable to work.” He never recovered and died in July 1992 after five years of deteriorating health.[26]

This stuff is said to act within minutes, but somehow they left a trail of it in the restaurant and bar and had enough on them to contaminate others in the park.

This stuff is said to act within minutes, but somehow they left a trail of it in the restaurant and bar and had enough on them to contaminate others in the park.

If I understand correctly (and I am not an expert in organic chemistry), nerve agents work by chemically compromising our nervous system’s ability to communicate. So a trace amount might affect a person in a very very subtle way that might not be readily apparent, since there is often redundancy in our body systems. The impact could be immediate, but the symptoms could take much longer to appear.

Yep. From the declassified portions of military training that I recall regarding VX (which is, frighteningly, deadly in the picogram range and much less deadly than novichok, which is the agent used in the poisoning), long-term nerve damage is indeed one of the known long-term side-effects of significant exposure.

Edit: if anyone is curious, one of the effects of aging on the myelin sheath (the fatty sleeve that makes nerve conduction go fast) is oxidative phosphorylation. Organophospates (the family of nerve agents that VX and novichok belong to) tend to cause said oxidative phosphorylation to occur, at least in a smallish subset of poisoning victims, causing what is known as OPIDN, or OrganoPhospate-Induced Delayed Polyneuropathy.

Double edit: On further reading, it looks like while there is very little easily-accessible information on OPIDN-like effects in novichok-family organophosphate poisoning, the one known human case (a researcher that accidentally got dosed) had severe central and peripheral nerve long-term damage (which includes severe cognitive damage, ugh), as well as liver toxicity and a host of other health issues, that did not show signs of improvement in the five years leading up to his death. Jeeeeeeezus this stuff is freaking scary.

Russian officials decided to send a message and that’s what they did.

I’m sorry, I don’t think that’s a fact-based narrative. Is there any physical evidence that can be examined by me or by someone I can trust?

Some pretty scary shit going on… I’d be very concerned if I were an ex-Russian whatever.

Nikolai Glushkov, a Russian exile who had links to compatriots who died in mysterious circumstances in the UK, has been found dead in his London home, his lawyer confirmed.

This is the kind of thing that happens when you outsource your state-sponsored political assassination job to the mafiya. Amateur hour stuff.

I also gathered from several Wikipedia pages that some Novichok forms of application include aerosols, i.e. solid components, which need to be combined to react to an biologically active form, i.e. active cholinesterase inhibitors.

Which makes the stuff incredibly much safer to handle, and incredibly much more able to be stored permanently (or, at least, for longer periods of time than other never agents). It however poses a problem for effective mass deployment, as the stoichiometry would be difficult to achieve.

For a localised single attack, however, this would not be so problematic. As far as I see it, it would even have the benefit that you could possibly apply one component at one place - and the other somewhere else.

FFS, this stuff is scary as hell.

Like with the polonium, basically this was a mass attack. Only accidentally so, but there’s still that element - that it could have been a deliberate mass attack, with many casualties, had Russia so desired. I wonder if this has something to do with the UK’s extremely muted response to what have been a large number of killings on UK soil by Russian agents in recent years.

State-run TV was slow to cover the apparent poisoning of a former military intelligence officer in Britain. And then a commentator offered a none-too-subtle comment: "being a traitor is one of the most dangerous professions in the world."

Russian state TV was pretty much saying “you play with the snake you get the fangs”.

But really, the guy and his daughter were poisoned with a compound developed by the Russian military and not available elsewhere. Who else could it have been? The alternative is that someone stole some of the most dangerous nerve agent in the world and the Russians said nothing, and then they used the stuff and still the Russians said nothing about the theft. Oh, and they happened to use it against a guy whom the Russian government has a huge beef. There is really only one plausible scenario here.

Some pretty scary shit going on… I’d be very concerned if I were an ex-Russian whatever. William Felix Browder (born 23 April 1964) is an American-born British financier and economist. He is the CEO and co-founder of Hermitage Capital Management, an investment fund that at one time was the largest foreign portfolio investor in Russia. He gave up his U.S. citizenship in 1998 to avoid paying taxes related to foreign investment. After having business in Russia for ten years, Browder was refused entry to Russia in 2005 as a threat to national security; he has said it was because After th...

I’m sure he already has bodyguards, but if Putin has decided to up the ante by going full “end of The Godfather” you have to wonder if anyone’ safe. 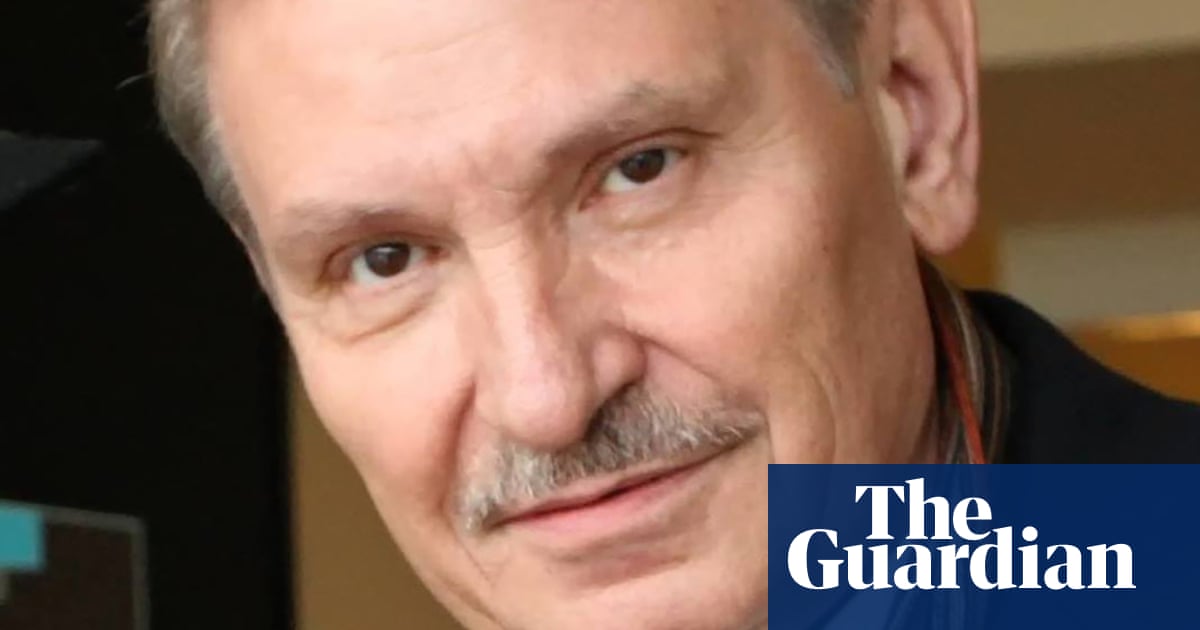