Last week an archaeologist working on a survey in Louisiana collapsed and died from the heat on her first day on the job. It’s been pretty shocking for the community.

I could have sworn that the UPS trucks in Phoenix, at least, also had misting fans. Either way, their summer uniform is not a good choice for an Arizona summer. looser weave fabric, in layers, and full coverage (to the ankles and wrists.)

I was driving through Arizona last June between Phoenix and Safford – and it was 119F and it started raining. I had to stop the car and get out to know what that felt like. Very very weird.

Heat tolerance requires acclimation. Not least is that a lot of people perceive “hot” as “dripping sweat.” Which doesn’t happen at low humidity – or if you’re already dehydrated, which is often not recognized.

Some of us who spent our early childhoods out in really hot climates actually have more sweat glands/cm^2 than others. Even those who don’t have that edge can increase perspiration over time (ASU physiology paper from way back when.)

I was driving through Arizona last June between Phoenix and Safford – and it was 119F and it started raining. I had to stop the car and get out to know what that felt like. Very very weird.

The monsoons are a trip, man.
I was on eastbound interstate 8 in the summer one time and got in one. I was going about 90 and saw the dark clouds getting closer so I slowed way down. It went from 110 to under 80 in a minute inside the storm. I lived for a couple years in FLA and even then I have NEVER seen it rain so hard.
I could feel the AWD system on my car working as it maintained traction for me. Thankfully…

We never want our employees to continue working to the point that they risk their health or work in an unsafe manner.

But not air conditioning:

Most of those familiar brown trucks used by UPS aren't air-conditioned, and as the delivery economy grows and temperatures rise, drivers can pay the price.

Nobody wants to work anymore.

It tells us everything about the company’s demands on driver’s that he just walked away after ringing the bell instead of asking for help.

You can tell he was delerious with heat stroke because he rang the doorbell.

I wish a few Republican Senators, or at least Joe Manchin, understood that

what makes you think he doesn’t?
IMO, he’s just playing the odds that he can ca$$$h in before he cashes out.

It’s not the heat, it’s the humidity capitalism.

I’m done giving chumps like Manchin the benefit of ‘if only they understood the science and believed…’ they do and are ruining the future anyways. They have decided their comfort over the next couple of decades outweighs an entire planet’s and we should treat them with the respect that such a decision grants them.

I wish a few Republican Senators, or at least Joe Manchin, understood that 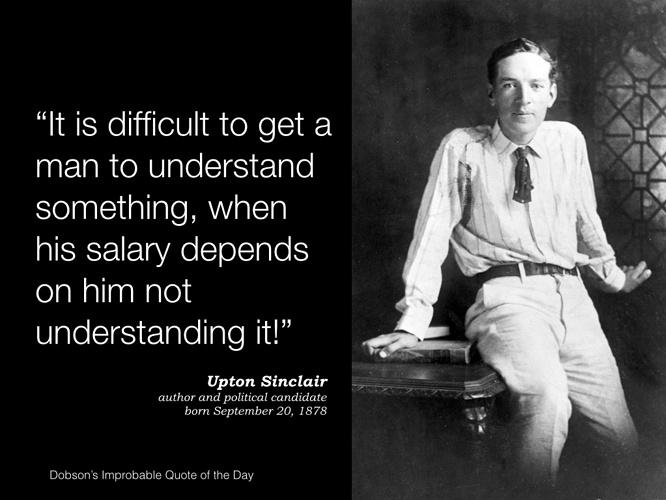 The article makes it sound 110 F is hot.

It doesn’t matter where you are or where you’re from. 110 F is f’in hot, especially when working outside.

Fortunately after a few moments on the ground, he was able to gather his strength to continue his day.

He should been able to gather his strength for a relief driver—which UPS should have sent—and go home and recover. UPS says the helped the guy, but didn’t say how.

Also gonna point out that this guy who is having difficulty just walking is also driving a big truck—which means it’s not just his safety and well-being at stake.

Climate change is both real and a given.

Any inaction politically has direct consequences for future generations.

We are the present generation dealing with past denial/weak political will beholden to capital power brokers.

We are very quickly beginning to see our earth being destroyed in the present.