The big problem with using “cannabis” is that the BBS spell checker doesn’t actually give the proper spelling when you get it wrong.

I get the arguments, but people use slang names for alcohol all the time; booze, hooch, sauce, etc. I could get behind not using “marijuana” due to its racist origins, but I see no problem with “weed” or “pot.” 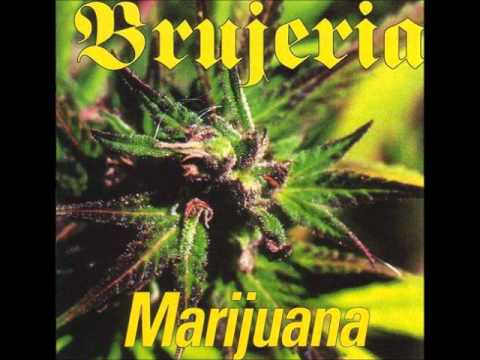 Legalisation has the magical effect of turning poseur rebels and hipsters into boring and mundane corporate drones and cocktail dads. This isn’t always a bad thing, though. For example, the incidence of white neighbours who play the same three Bob Marley songs (you know the ones) over and over again to prove their “authenticity” while smoking weed has been noticably reduced over the past couple of years.

did they have a problem with “grass” or “ganja”? what about “smoke” or “doobie”?

All of them. Also “reefer” and “wacky tobacky”.

did they have a problem with “grass” or “ganja”? what about “smoke” or “doobie”?

Oh gawd. Somewhere in storage I still have a full color booklet handed out to parents in the 70’s, the center page was a pull-out list of drugs with their descriptions and nicknames.

Predictably we would giggle looking at it in college while smoking weed. 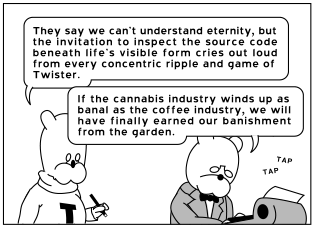 As someone who doesn’t smoke surrounded by those who do, for years I have been the “Oh you mean cannabis” guy. Now I’m the hipster. (to be clear, I have no objections other than the cost; I’m a cheap guy. I probably would try some kind of edible to see if it helped my bad knee otherwise.

I haven’t heard “Labrador” much except here: 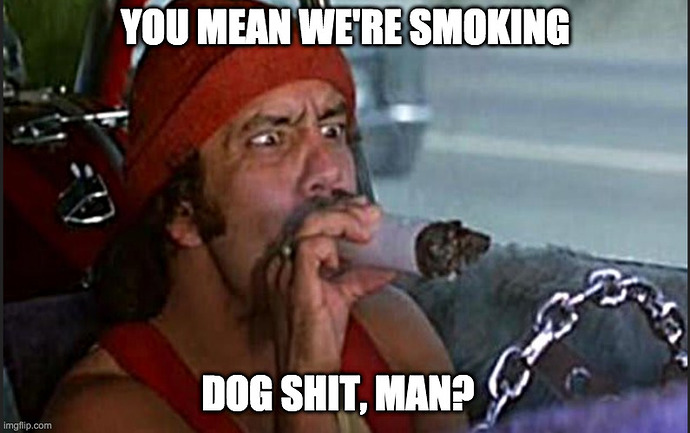 My BF played the story for me Tuesday afternoon while I was working on a big PITA house cleaning project. I was ready to quit and go back downstairs to roll one and put on music. (He fortunately then played some Eno sing along stuff - Taking Tiger Mountain - so I could finish the job instead of running away and/or shrieking.)

[Brief tangent: It’s profoundly depressing that reggae, dub, and their relations have so many brilliant performers, yet way too many Yanks listen only to Bob and deify him. I want to shake them by their shoulders, then play them one of the mixes that made a Jamaican guy ask me, “Who show dis?” He was asking which J’can radio DJ I’d recorded, so I said, “I put this together, so I guess it’s the me show.”]

The term, originally spelled variously as "marihuana", "mariguana", etc., originated in Mexican Spanish. According to the Oxford English Dictionary, the term may come from the Nahuatl mallihuan, meaning "prisoner". Author Martin Booth notes that this etymology was popularized by Harry J. Anslinger in the 1930s, during his campaigns against the drug. However, linguist Jason D. Haugen finds no semantic basis for a connection to mallihuan, suggesting that the phonetic similarity may be "a case of a...