I see there was some more fuckwittery on display yesterday. 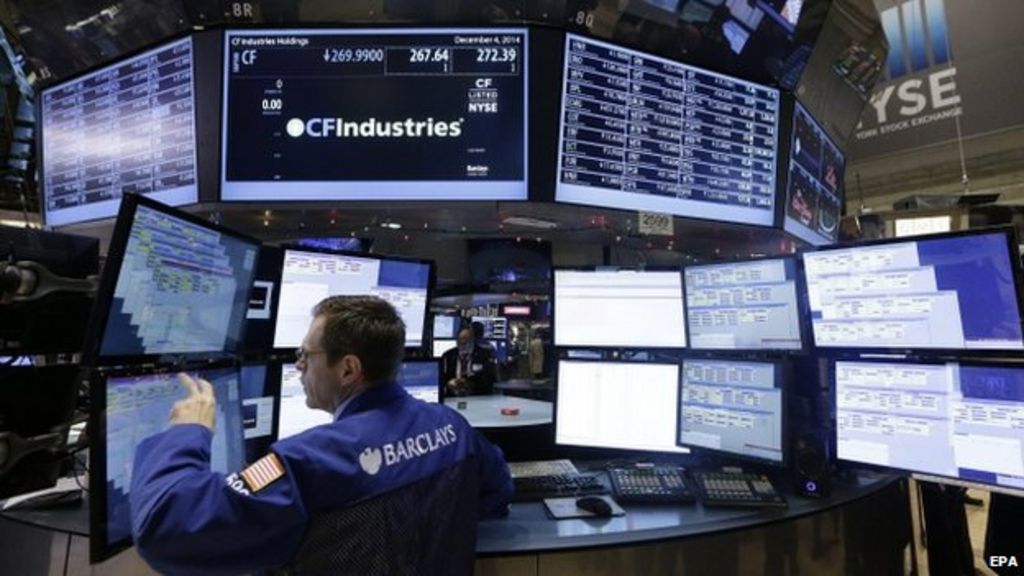 The US Senate completes congressional approval of a controversial $1.1tn federal budget which will now be sent to President Barack Obama.

How is it that they’re allowed to play this brinksmanship and add all these stupid riders to the bill?

A few things stand out to me:

So, just interfering at a federal level with a local policy, just because it’s DC and you can. Nice.

As I saw this described elsewhere:

The House Republican who could end up undoing a District of Columbia voter referendum to legalize marijuana has a blunt message for residents of the capital city: If you don’t like it, move out.
“That’s the way the Constitution was written,” Rep. Andy Harris of Maryland said in an interview Wednesday. “If they don’t like that oversight, move outside of the federal district to one of the 50 states that is not covered by the jurisdiction of Congress as a whole.”

What the fuck? The law, in its majestic equality…

How is it that they’re allowed to play this brinksmanship and add all these stupid riders to the bill?

Because, in the safe districts where they are elected, their individual fuckwittery is never challenged. They would have to literally be caught boffing an under-aged boy to not be re-elected.

Increasing the amount an individual person can contribute to a national political party from $32,400 to $324,000

More perfect evidence of institutionalized corruption would be hard to describe.

I would have thought that the Republicans would want to saddle Obama with the responsibility of legalising pot in an effort to forever associate, and in their minds tarnish, Obama’s image with legalised Pot in the minds of the electorate.

They must realise it’s going to happen, they must also believe that they will be back in the driving seat fairly soon. If that occurs, I really don’t foresee them owning it very well.

(There would have been waay too many apostrophes in here if I’d started with that.)

This topic was automatically closed after 799 days. New replies are no longer allowed.