Originally published at: US "conservatives" struggle to hide their overt support of Putin's war in Ukraine | Boing Boing 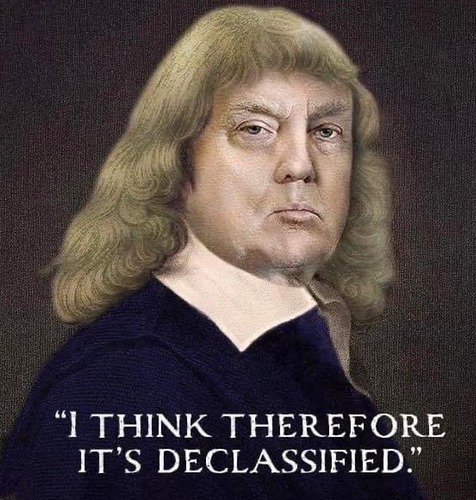 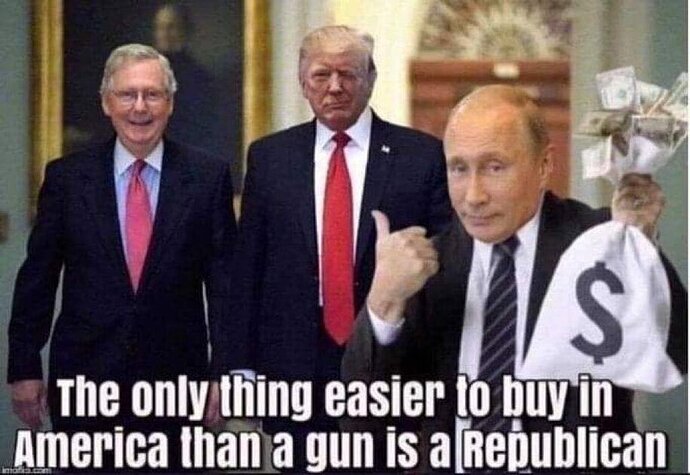 wait… you’re not suggesting that the GOP encouraged social media manipulation and even conspired to send voter data to russia to aid in their manipulation of the 2016 and 2020 elections, are you? and you’re not presuming that they’re continuing to be in league with this murderous oligarchy as a means for ruining democracy, are you? shocked shocked am i. 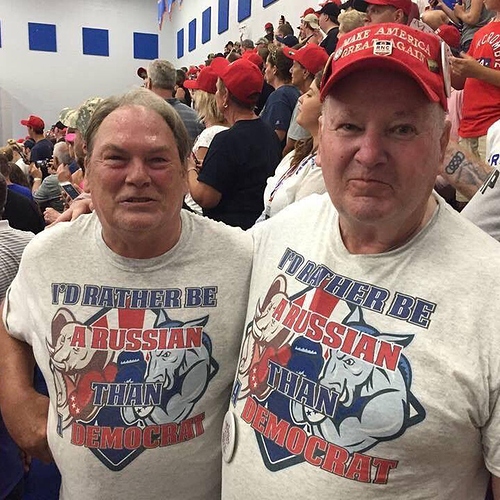 Watch the new Ken Burns documentary “The US and the Holocaust” and it will quickly become apparent that this kind of isolationist “America First” rhetoric isn’t new or even original. Burns doesn’t hestitate to draw a direct line between “conservatives” like this and the ones in the documentary. These fascist enablers will happily stand by again, and perhaps cheer, while another genocide occurs. 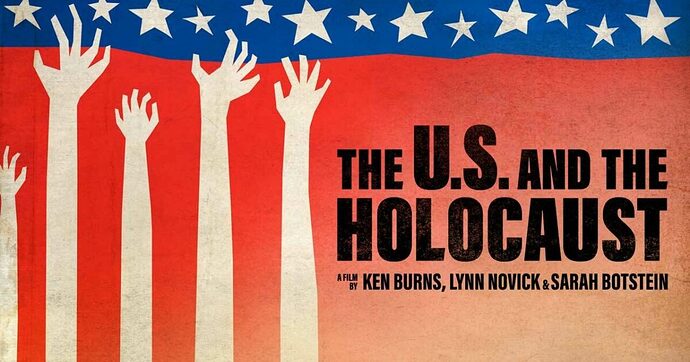 Watch The U.S. and the Holocaust | New Documentary from Ken Burns, Lynn...

THE U.S. AND THE HOLOCAUST is a three-part, six hour series directed by Ken Burns, Lynn Novick and Sarah Botstein, that examines America’s response to one of the greatest humanitarian crises of the twentieth century. Full series now streaming.

Putin is living the modern Republican Party’s dream of a strongman dictator fostering a white Christian ethno-state. Of course they’re on his side. Same reason why they fawn over Viktor Orban.

Well, he was, until he decided to invade his neighbor… things aren’t look too good for him recently…

Why shouldn’t Carlson root for Russia? Because we need to support our allies. Russia is not our ally and Ukraine is our ally. 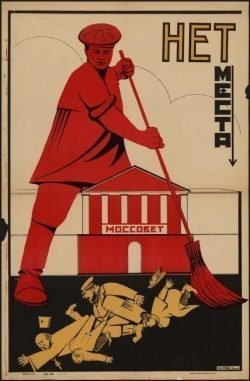 Sovietization of the GOP – Slava Does America

A fellow ex-Soviet immigrant tweeted at me today offering a thoroughly unsurprising take. How can I hate Republicans and love Communists on the other side of the isle? I, who escaped the horrors of c 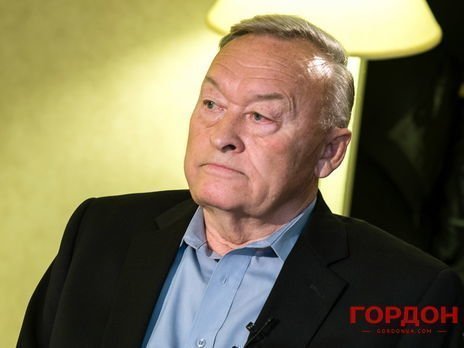 Ex-KGB General Says There is “Definitely” Kompromat on Trump – Slava Does...

It’s not a movie that resonated with me, but I’d ask Republicans cheering Putin’s war why they’re rooting for the bad guys in Red Dawn. 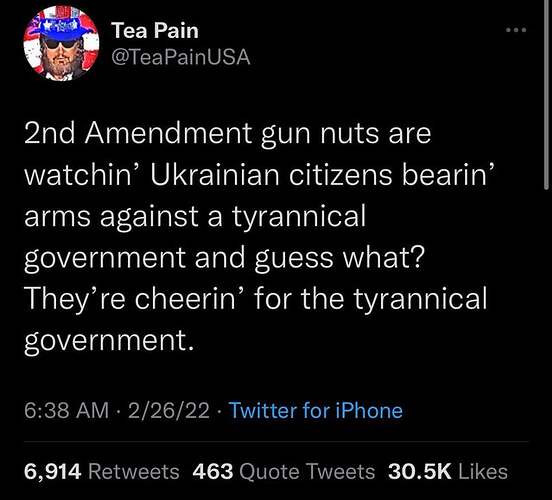 Though Ukraine’s gains are more due to US and allied artillery, armor, and rockets, and less small arms. But they help!

This meme lost me at “think”.

Seeing all these CPAC tweets (before they get deleted when someone thinks better of it):