Not that people really suspected otherwise at this point; but bad enough that even public safety officials are mincing relatively few words. 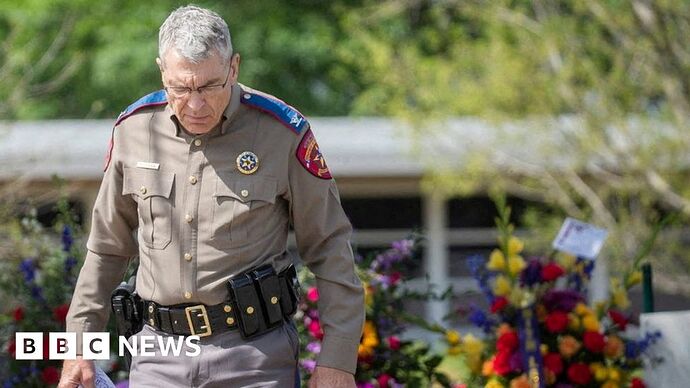 Uvalde shooting: Gunman could have been stopped within three minutes - safety...

Edit: here’s a grim detail. Apparently they had enough cops not occupied with detaining parents to detain the officer trying to get to his wife after she reported that she was bleeding to death.

I don’t know what you mean. Uvalde’s body politic, with the brave backing of the Texas establishment, is going to take a courageous stand against Big Door and raze the school to replace it with one (I presume) without doors to Keep Our Children Safe ™. 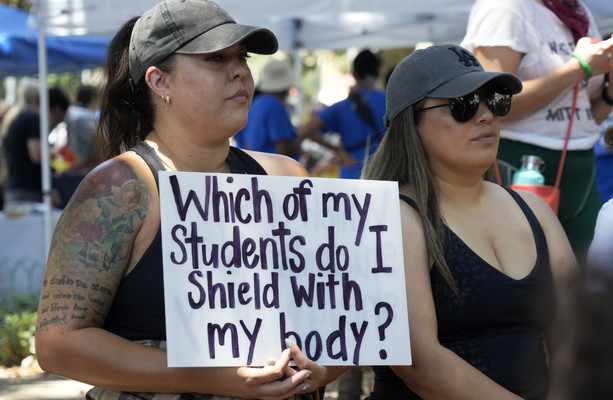 Uvalde school where mass shooting took place to be demolished

Meanwhile US senators have reached an agreement on a bipartisan gun violence bill.

/s obviously. Please forgive the local (to here) online source but the Grauniad doesn’t OneBox and I don’t link to the local “newspaper of record” because of TERF shit. Because those boycotts matter, this is not a drill. 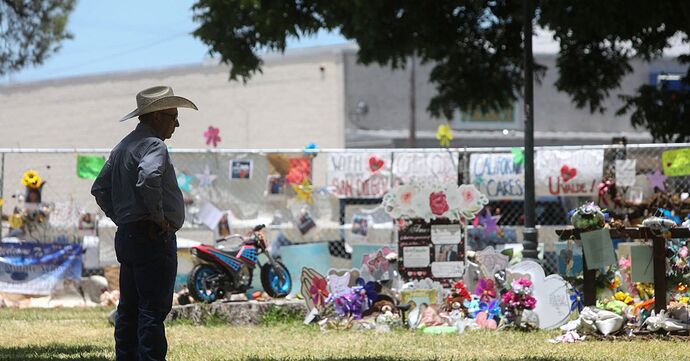 The classroom door in the Uvalde elementary school where 19 children and two teachers were killed in May was not locked even as police waited for a key, Texas Department of Public Safety Director Steven McCraw said on Tuesday. 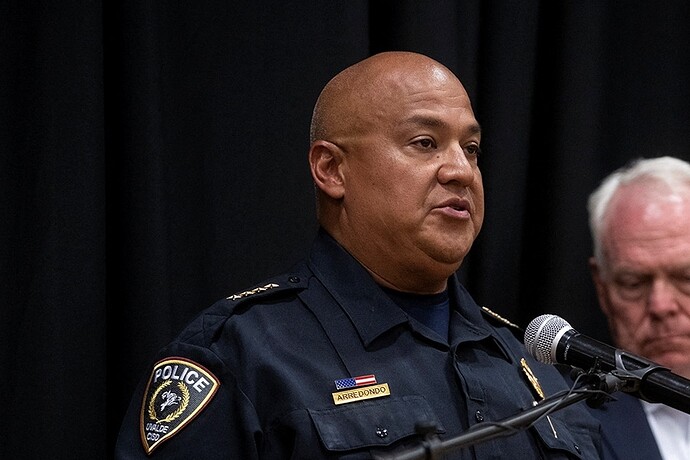 Pedro “Pete” Arredondo’s leave was announced on Wednesday, a day after the director of the Texas Department of Public Safety lambasted the chief for his slow response to the shooting..