I for one welcome our new unbalanced and miscalibrated robot overlords!

hello Chappy! why you fall down Chappy? Chappy no good

That robot was over-served at the robo-bar.

I can’t help but feel bad for the robot. I know we’re not there yet in terms of artificial intelligence but that was pretty embarrassing.

That does not seem like the most elegant solution.

Finally they’ve invented a robot that doesn’t have to be pushed or kicked by an employee of Boston Dynamics to fall over. 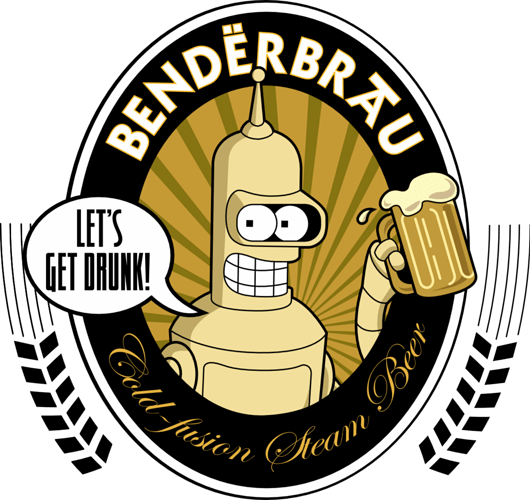 Yes some sort of solenoid seems to be required here.

I’m allowing myself this moment of levity in preparation for the inevitable robo-uprising. If you want a picture of the future, imagine a robot hand twisting the head off a human neck - forever.

Yes some sort of solenoid seems to be required here.

With a robot to miss the button that activates the solenoid. And then fall over.

For me this is an example of where the idea of a self driving car (literally) falls down. Robots can be made to work well in test conditions, but a real world test means testing until you reach all corner cases, and by definition that will never happen. There are great, fully automatic transit systems available right now. Automatic cars will only ever be semi automatic, and the recent plane crash in Dubai is shaping up to be another case where the pilots placed too much reliance on automation and couldn’t fly the plane when automation failed.

Robots can be made to work well in test conditions, but a real world test means testing until you reach all corner cases, and by definition that will never happen.

Agree. I can see maybe that self-driving cars may get to the point that they are safer than having people drive, but I wonder. I can imagine some bug or hack leading to a huge pile-up with hundreds killed. Then what?

You have a very brief idea of “moment”, dontcha?

That’s the problem with the robot apocalypse. You can’t beta test it and you will probably find that programmers don’t have a lot of incentive to fix any bugs that come up.

Looks like those robotic massage parlors are still a few years away from a happy ending.