At least the guy was completely incompetent at covering his tracks (assuming that he’s actually guilty and that this wasn’t an elaborate frame-up). What kind of fool brings home bloody shoes and keeps them on his own property? But choosing to murder someone for writing bad things about you is obviously a very foolish thing to do in the first place so I guess nothing else related to that should be too surprising. 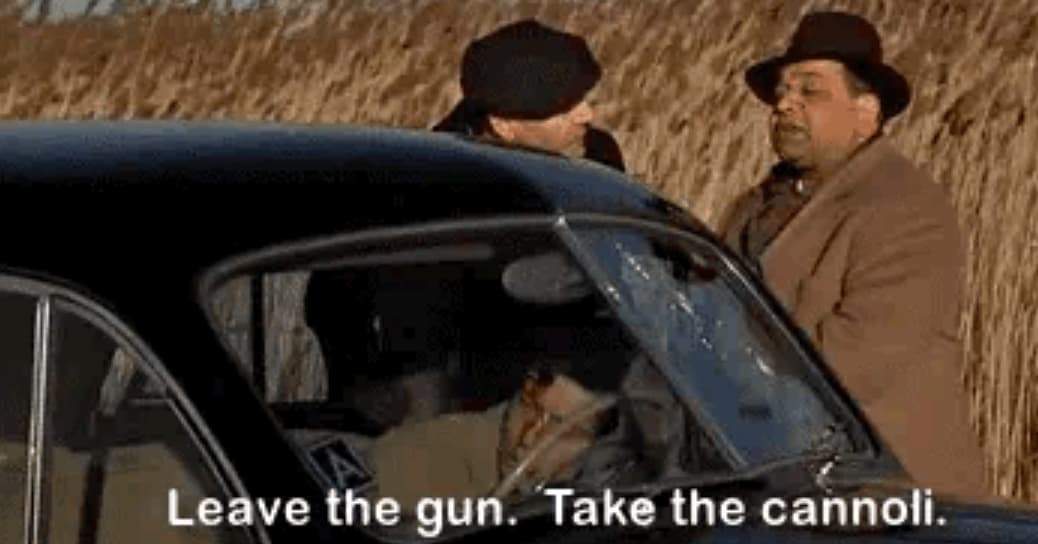 “But the idea of an elected official murdering a reporter for investigating corruption is particularly concerning.”

Maybe, but we seem to be getting very used to elected officials strongly recommending that their true patriot followers go out and do violence against their opponents and reporters. 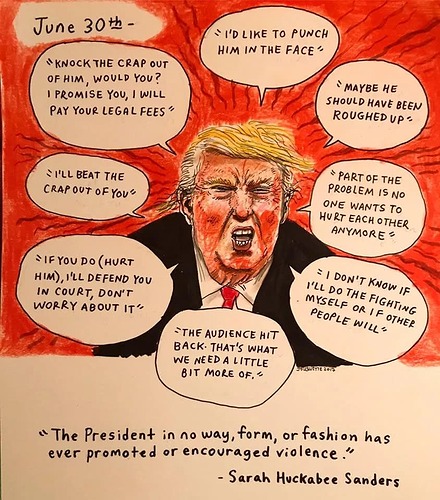 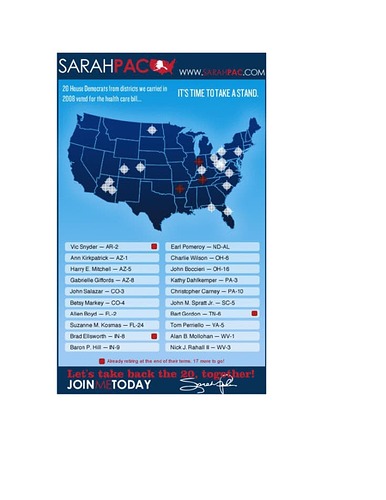 I remember that campaign. I did a version as viewed through the They Live glasses at the time. It didn’t take much of a change. 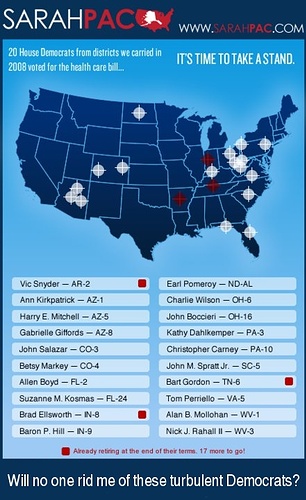 we seem to be getting very used to elected officials strongly recommending that their true patriot followers go out and do violence against their opponents and reporters.

The GOP has no doubt normalised the sort of corruption and calls to political violence Americans associated with either the foreign regimes like Putin’s or with dysfunctional 19th century American politics. Which is exactly why everyone who wants to preserve liberal democracy in this country must commit themselves to voting the true threat to the republic --the Republican Party – out of office.