This is a truly Wonderful Thing.

Part of me finds it delightfully cute and part of me feels sorry for the plant being teased. Remember kids the traps have at most two or three good snaps before the leaf is expended and dies and a lot of energy goes into making those traps.

THANK YOU! Coming here to say the same exact thing.

On the other hand, a plant kept indoors is unlikely to use all of its potential trap closures for food anyway, and a flytrap in December should be going into dormancy anyway, during which most of its leaves will die back. A healthy plant isn’t going to be disadvantaged by an occasional false alarm.

If you’re concerned about flytrap welfare, focus on all the mass-marketed flytraps that go home to have their roots burned with mineral-laden tap water and fertilizer-rich potting soil.

That is a concern but I’d say an even bigger concern is habitat destruction. People abusing flytraps and other plants in their homes isn’t a nice thing, but really I should be focused on preserving them in the wild.

It’s a sad thing to think we might soon live in a world where such wonderful plants only exist in cultivation.

Just think of all of those corn plants having their lives mercilessly ended every harvest. It’s enough to make someone become a carnivore.

Plants don’t actually have feelings, you know. You can say cruel things to them all day long, and they just keep on growing.

And that’s before you stick eyes and a beard on them.

/I’ll admit some bias here: I don’t have a lot of compassion for vegetables, even ones that do things other than feed me. 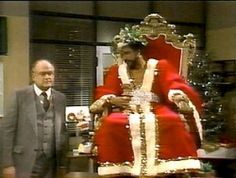 Just think of all of those corn plants having their lives mercilessly ended every harvest. It’s enough to make someone become a carnivore.

Corn also isn’t at risk for extinction due to poaching and habitat destruction. 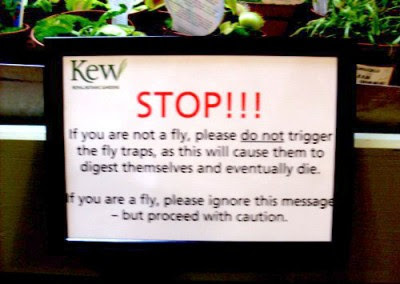 It’s enough to make someone become a carnivore.

If the plant doesn’t get you first.