Verizon: in 2014, US government made 150K requests for customer data

So, that’s about four subpoenas per state per day for the feds. Is that a lot or a little?

How many cases per year does the FBI investigate, anyway? I was only able to find a statistic on “white-collar crime” that about 2000 cases was a 50% drop (not that I expect most of the wiretaps to be in white-collar cases).

The same article said the FBI has nearly 14,000 “investigators,” which means each one is asking for customer info about every 2 months. Again, is that a lot or a little?

700 actual wiretaps per year and 3,000 PEN traces seems pretty reasonable to me in a country this size, but what do I know?

Has Verizon provided this information in the past? Are the numbers changing?

Is 150,000 a bad number? How many would be a good number? Does that number represent about 0.1% of Verizon’s customer base? Also, only 714 wiretaps seems really really low; I wonder if that’s FBI only, or includes state and local cops?

Reuters: presenting the news out of contest since 1851™.

For reference, I think that works out to about 10 subpoenas for every felony conviction. Considering that drug crimes account for about half of all cases* and those kinds of cases are the ones most likely to generate a lot of records requests, I’d say it’s not a huge number. More important than the number of subpoenas though is the question of what’s Verizon’s policy on dealing with subpoenas - do they have a lawyer review them? What’s the percentage that are challenged? What’s the percentage that are actually complied with to the letter of the law, having the custodian of records appear in court with the documents, rather than just rolling over and giving the documents to the investigators without any real check? Back when I was working investigations, the telcos would pretty much hand over everything on the spot, without even looking at the subpoena.

Feel free to correct/revise/add to my math.

Ignoring the recipients of any call and assuming each request targets one person:

I’d rather see 0% and 0 NSA myself. But I don’t find the above number as scary as expectations.

Of course, it is only a small piece of the picture.

For comparison, Rogers got 175,000 requests from government and police agencies in 2013. That’s in a country with about 1/10 the population. 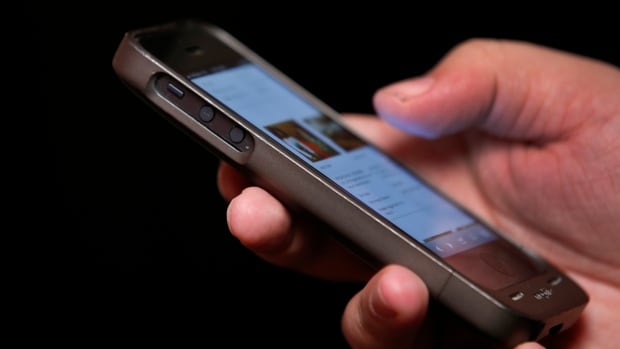 Government and police made 175,000 info requests to Rogers | CBC News

OK, it took some searching but I think I found some decent numbers for the actual number of people subscribed to Verizon in Q1 2013. Their numbers for Q1 2014 shouldn’t be too different because of raises and drops in subscriber numbers during the year (they had a weak Q1 in 2014).

Again, it’s still a small percentage, but this is the population that was involved in the request. Another thing to remember is that some of those requests may be multiple requests on multiple phones or computers for just one person. Verizon Wireless reported weaker subscriber growth for the first quarter on a year-over-year basis and its postpaid customer additions in the period were driven by the addition of tablet customers.

And I always think of Canada as my escape!