This story from CBC has me reeling: 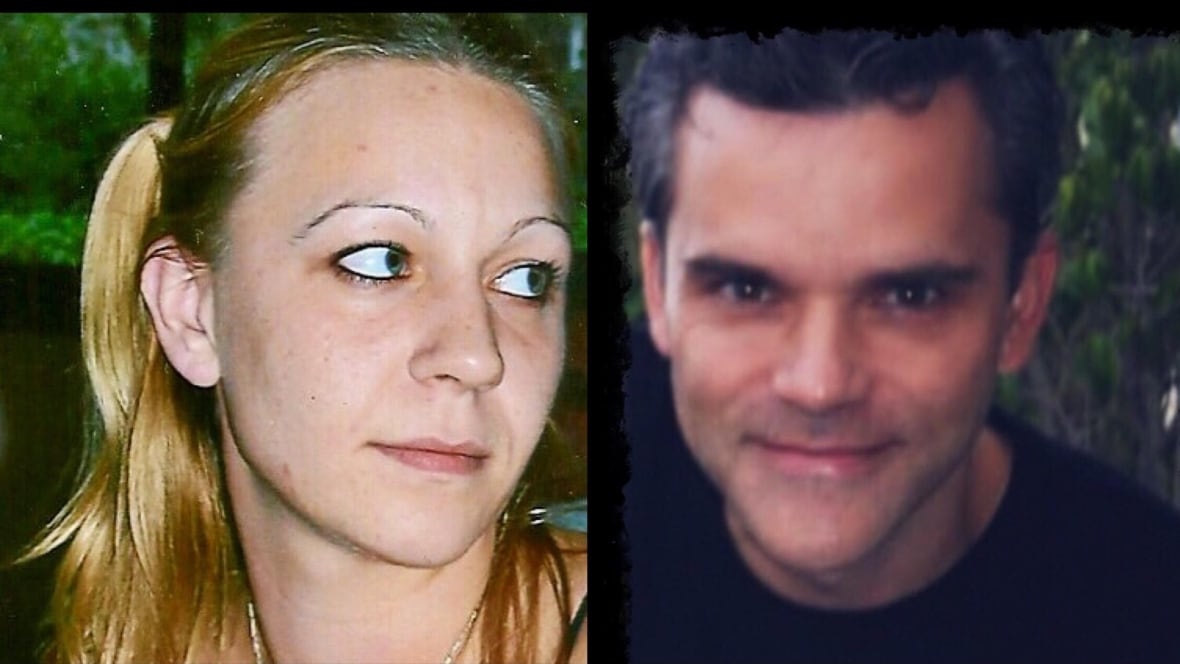 Desiree Capuano says her ex-husband's "sick fixation" is ruining her family's life, but Patrick Fox is unapologetic about creating a website designed to "destroy" her.

It’s baffling that this is legal.

Fuck. They split up 15 YEARS AGO, according to the article. What an absolute psycho.

It’s baffling that a lot of behavior isn’t illegal. I’ve had a couple very serious stalkers, know friends who have as well, very, and I can say I wish any one of the sociopaths had been so aboveboard about it. My heart goes out to the poor woman. It’s brain-hurty stuff.

There is nobody in this world I would wish anything worse on than just being out of my life, because I’m just one of 7 billion, and i don’t have to live with them, and the just dessert is that they do.

So I think that in this case, the courts should intervene.

Christ, the asshole even has a stalker hairdo.

How is what he’s doing not libel?

So I think that in this case, the courts should intervene.

Part of what’s so baffling to me about this is that anyone in their right mind would see that stopping this guy from doing what he is doing would be helping him. He’s got a problem and he needs to stop.

Where’s a restorative justice system when you need one?

As I learned from a recent “twitter harassment” trial in Canada, our harassment laws are strangely written and put a very difficult burden of proof on the crown. I can understand why prosecutors haven’t done anything with laws as they are, but it makes me extremely unhappy with our law. At least he’s currently not allowed to enter the country she lives in. His actions make him seem dangerous.

anyone in their right mind would see that stopping this guy from doing what he is doing would be helping him.

Nobody can change his mind, but something aboveboard and justice oriented (ideally public health oriented) has to be done about the behavior.

Moving on is what needs to happen when letting go isn’t working.

This topic was automatically closed after 365 days. New replies are no longer allowed.