Video: Every time they say "back to the future" in Back to the Future

Originally published at: Video: Every time they say "back to the future" in Back to the Future | Boing Boing

I’d like a much tighter edit where all we hear is:

It needs to be more of a mantra.

I was wondering why it was so inartfully edited - maybe assembled by computer?

that is an awful super clip. They didn’t even include the “back to the future“ from the final scene of the first movie!

But it’s a good thing the studio exec didn’t get his way on the title: 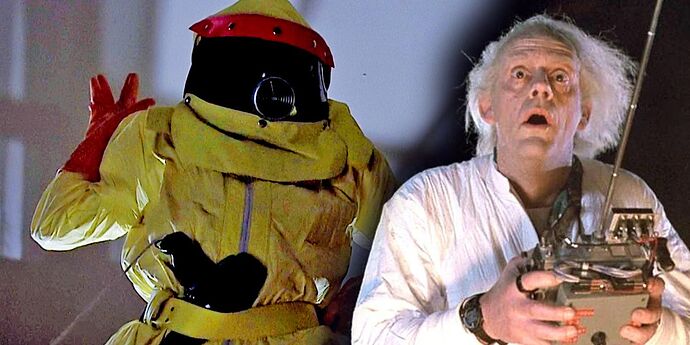 Back To The Future Was Almost Called Space Man From Pluto

It depresses me a bit to know that if someone were to do a remake of the film today the teenage protagonist would only be traveling back to 1992, when I was in High School. I’m old man McFly now. 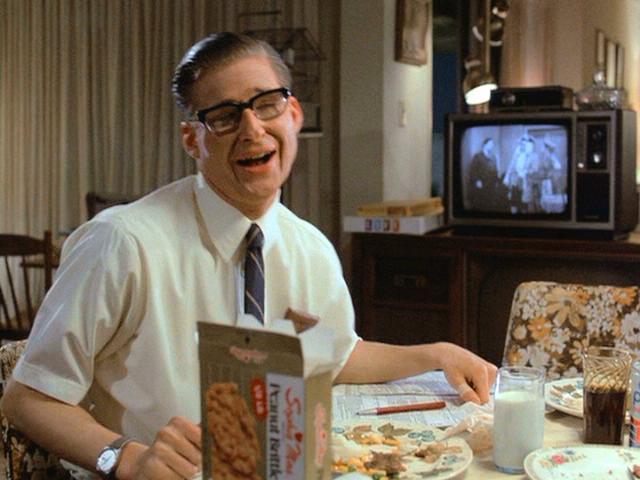