An interesting challenge for drunk drivers. . .

. . . and for cops trying to guess who’s drunk from their driving alone.

At least we can’t fault Google Maps/Google Streetview for this one.

From the attached news story, it looks like they were supposed to be somewhat narrow and wavy as part of the new modern civil idea of “traffic calming”. The contractor didn’t execute it very well, but it’s not as bananas as it seems. It was supposed to be wavy and they reduced four lanes to two. 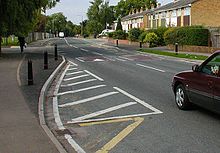 Traffic calming uses physical design and other measures to improve safety for motorists, pedestrians and cyclists. It has become a tool to combat speeding and other unsafe behaviours of drivers in the neighbourhoods. It aims to encourage safer, more responsible driving and potentially reduce traffic flow. Urban planners and traffic engineers have many strategies for traffic calming, including narrowed roads and speed humps. Such measures are common in Australia and Europe (especially Northern

No doubt this story will be reported wildly incorrectly everywhere and made into all manner of memes forever now, though.

Looks like the guy driving the striping rig was tweeting while driving.

Another item for the “you had one job” file.

It makes sense that when you make it harder to drive, people will slow down and be more careful. I don’t understand how wavy lines in the road will accomplish that. You saw in the video that drivers just drove straight over it. They need some sort of physical barrier to make it work.

and yet i will bet that is not the last city contract this guy gets LOL.

I didn’t say all traffic calming ideas actually work, just that that is what this is. There’s a fair amount of sketchy ideas in that space, and not a whole lot of real science yet.

Many of the measures are things that probably work for a while, but then stop as drivers get used to it. Narrowing or crooked lanes is one of these, IMHO.

My first thought was chicanes – although if traffic calming was the intent, why paint the lines so that traffic moving in opposite directions gets “pinched”?

Hollister is right on the San Andreas fault. I wonder if the lines will render straight if the big one hits?

From drag racing to drifting, a welcome change for the street racers.

I’m from Hollister. This is just what they do. They recently re-designed the “downtown” (3 blocks of shops no one goes to). They made it one lane, one way, with opposite facing parking. You have to back in the parking spot at an angle. Not a good idea to be found from city planning. Don’t get me started on the back roads in this town.

I can totally see how this would be a drag-racing spot, though: 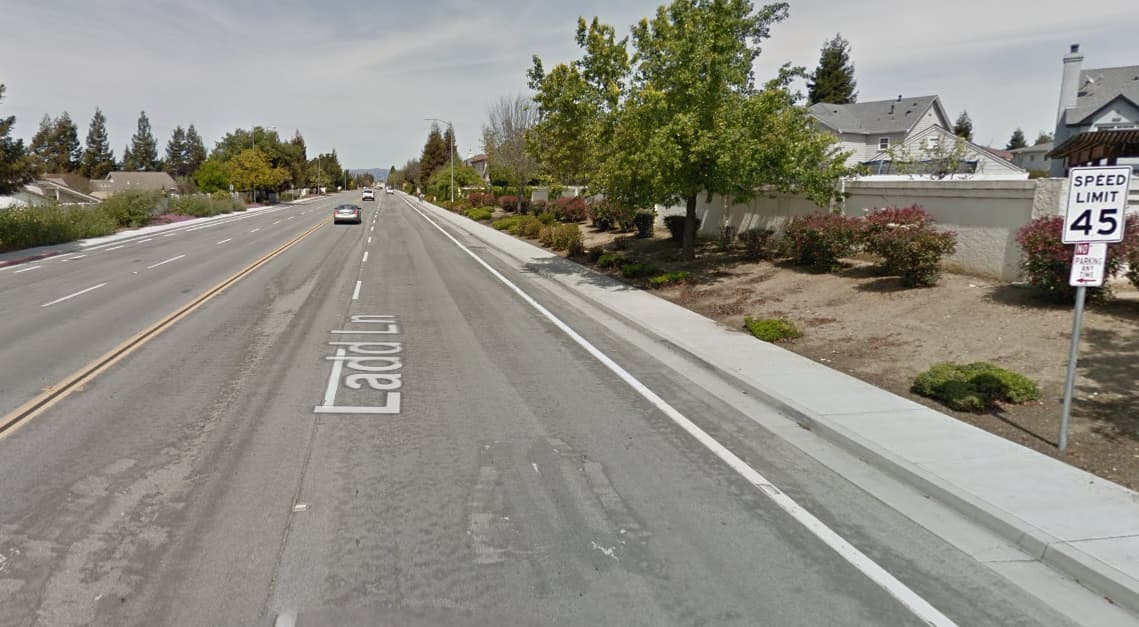 And the video does say it was an attempt at slowing down traffic.

BJs while working the paint rig have consequences. 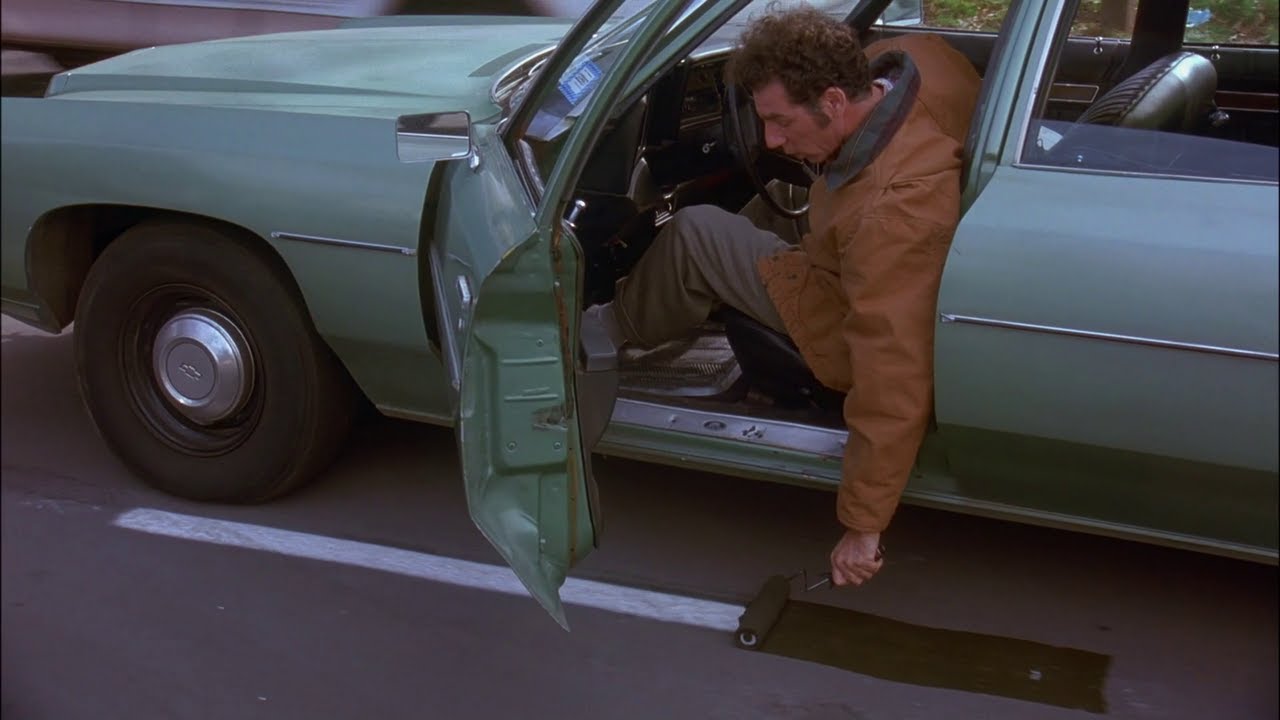 although if traffic calming was the intent, why paint the lines so that traffic moving in opposite directions gets “pinched”?

Well the contractor didn’t do it properly, so who knows what it’s supposed to look like, exactly. All they said in the original story is that it was supposed to be a traffic calming line pattern, but they didn’t follow the plans.

“…it just comes down to the contractor.”

Years back, our company endured a consolidation mandated by our new parent company, something which seriously impacted our test facilities. Each of us test engineers had to provide plans and prints for modifying the areas we were responsible for… literally from the top down which, of course, included drains. On one of my peeks at the demolition and construction process, I saw that the contractor had already installed a below-floor level wooden frame ready for a concrete pour; this was to be one of the drains, namely, a sluice. It was angled for entrance into the area (a special purpose test cell), and not away from it as shown on my prints. When I pointed out the discrepancy, the assigned leadman took offense and became arrogant; he stood by his work. Not wanting to argue with a bonehead, I took the affair to a meeting: My manager; the bonehead; the bonehead’s supervisor; and myself. The supervisor, apparently wanting to handle the situation as diplomatically as possible, did not outrightly declare the work wrong. Bonehead (totally missing his supervisor’s delicate messaging) took that as a moment to pound his chest (!!!) with one hand while saying, “Three years a Marine!”. Not being management material, I responded with, “And your entire life an idiot.” Several weeks later, we learned that the supervisor had been fired, not just taken off the project. Reason: Persistently AWOL and not conscientiously overseeing his leadmens’ efforts. I guess the sluice affair wasn’t the only cock-up. 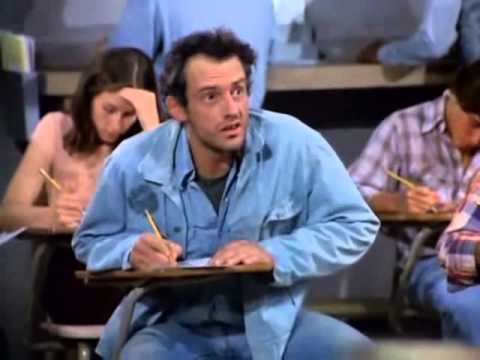 I agree with the question of how any form of painted lines will stop drag racing in specific. I can see the potential traffic calming effect on typical drivers. But someone determined to go fast in a straight line isn’t going to let a little paint slow him/her down.