I wanna say I know where that was filmed but not enough wide shots to be sure.

My first car was a '79 Bronco lifted like that with 35" tires, 351M V8 w/ 4 barrel Holley carb, and lovely 2-tone piss & shit (yellow/brown) paint job. The thing was a beast for sure. But no way in hell would it survive jumps like that without the entire frame busting in half, wheels falling off, or transmission dropping out of the bottom.

In other words…typical Ford quality.

What I find cool is that it shows the fractal nature of rocks and other natural environs. Just looking at a pile of rocks, a stretch of sand, or mossy cliffs by themselves gives you almost no idea of their actual scale.

I sometimes find incorrect aspect ratio to be worse than vertical video, and I really HATE vertical video. How or why would anyone do that?

I assume trying to throw off the copyright-seeking robots.

Very interesting. Had never even considered that. I wonder if it even works and, if it does, why the robots could not easily be tweaked to cover it. Hey-ho.

Something very similar has been covered on here before because i spent a shameful amount of time watching small rc models traverse terrain. Specifically this channel… 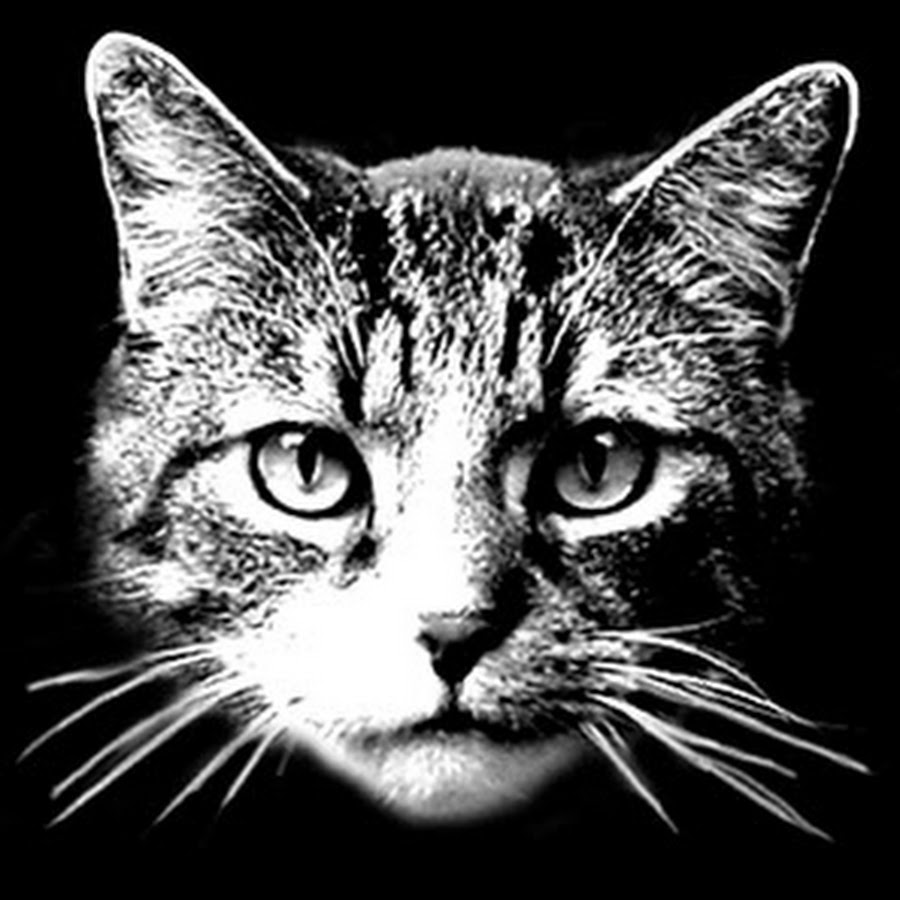 Handmaking classic trucks and cars, driving them realistically in my private offroad park, and creating little movies of them and my cat buddy.

I think they’re trying to pack 16:9 into 4:3. I’ve seen a few creative ways around the Youtubots, and even the ugly ones look better.

The water droplets on the inside of windows add verisimilitude for a Ford of that vintage.

Slow-mo video showing off iPhone X and third party lenses? It was shot on a “smartphone.”

Slow-mo video of an RC truck? We’d be remiss if we didn’t point out that it was shot with a Samsung Galaxy S9+.