And they contacted Interpol, the FBI, or some other relevant agency and helped track down the creators of these videos right?
I mean, it didn’t just end up being blocked/banned/taken down did it?

I’m always tempted to post the “I don’t want to live on this planet anymore” gif for posts like this, and then I remember that I’m not the one who should be forced to leave by the sick arseholes who post or watch these videos.

But if you do what will you use to pay your bills in the future? 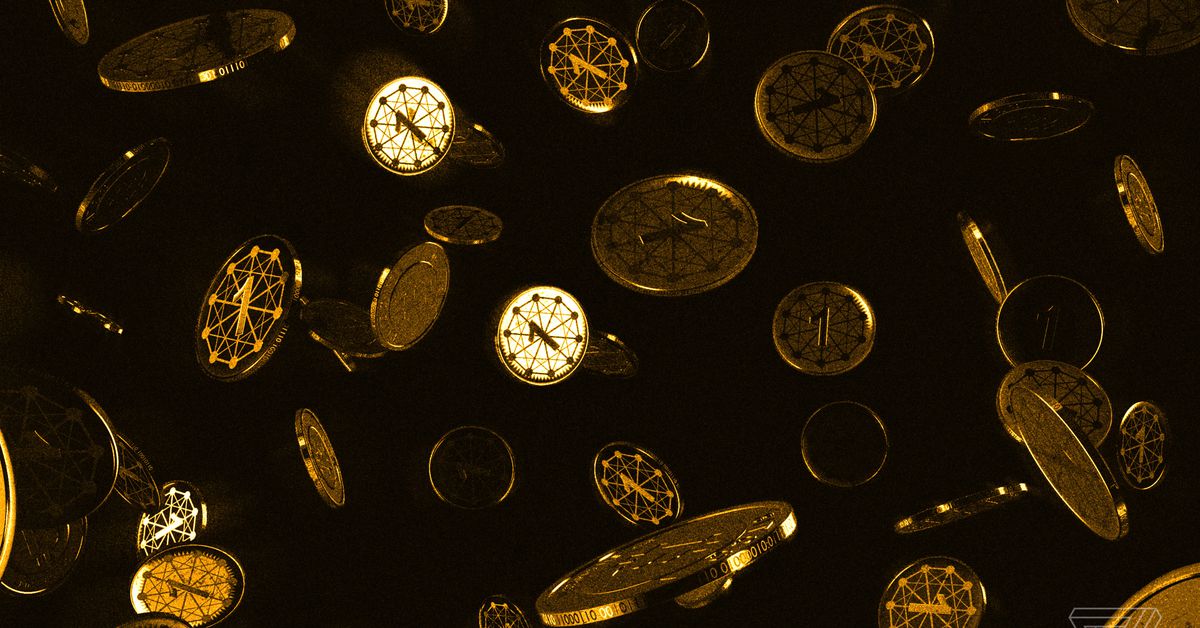 Facebook’s cryptocurrency has a trust problem

Libra isn’t as decentralized as a normal cryptocurrency

Seriously, imagine putting your financial transactions in the hands of this toxic company.

So, how is Youtube handling the problem, exactly? Surely people must be just as likely to upload the same awfulness there.

I suppose it would be optimistic to hope that they’re merely convincing fakes?

Sure facebook sucks but it is not really the problem here is it? Any platform that allows people to share videos is subject to this sort of abuse. And paying people to look for this sort of thing is really the only way to stop the videos, isn’t it? The minimum viewing time is bogus though. Am I missing something super bad about facebook here?

Most of the time this kind of thing goes viral, the videos are years old and the various authorities have already done their job. They’re simply being reposted for shock value. Same goes for other heinous stuff like CP… when it pops up, it’s almost never new content.

Tumblr was a different story. Tumblr’s problem was they were being used to distribute brand new CP none of the agencies had ever seen before. So they shut down all adult content.

Some of them do get fucked up by it. But law enforcement tends to hire a certain type and the squeamish ones wash out, the ones who stay get hardended.

Facebook’s moderation contractors? Not so much.

Many of these people do get traumatized/PTSD from doing their jobs. Same with many first responders, members of the military, and basically anyone else who is exposed to horrific situations. Human brains are not good at handling this kind of crap.

I guess I can sort of understand that there is money to be made in harvesting organs, but why post the videos? advertising? or what?

Just when you think this world can’t be anymore fucked up…you are proven wrong.

Some of them do get fucked up by it. But law enforcement tends to hire a certain type and the squeamish ones wash out, the ones who stay get hardended.

Facebook’s moderation contractors? Not so much.

I read an article on this once. They do get fucked up. PTSD-level fucked up. Any person with a conscience would. And that they have to watch the whole thing is horrifying. Reading about veteran cops breaking down over footage of babies being raped is harrowing.

CONTENT WARNING: This blog post, and the story it links to, include descriptions of violent abuse of humans and animals.

Had a gaming friend who was an investigator for this stuff - said most of them (like him) did a “tour” of this duty for a couple years, then go on to something less terrible. But some of them stick with it, and adopt it like a mission. I’m guessing that zeal or whatever it is in their attitude probably serves as a balm and ameliorates the trauma it some way.

The really sad thing is that the people that do this terrible stuff are fundamentally broken (for life - they don’t get better) and at this point, we don’t know how to fix them. And treating them barbarically has terrible effects on our well being.

he videos are years old and the various authorities have already done their job.

So, like WTF was the story on this? I mean - I can’t even imagine the premise.

The “organ harvesting” videos are apparently humanitarian aid workers saving the lives of children in Syria. This group has a full analysis below: 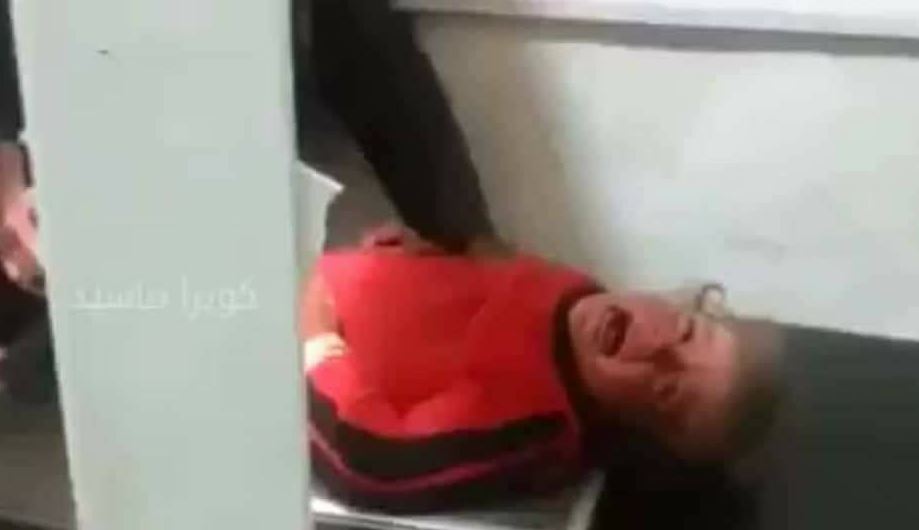 The claim of a video that shows kidnapped children by organ traffickers in...

A video in social media has become viral allegedly shows that Syrian kids kidnapped and their organs are stolen by organ traffickers.