Vogue Endorses Hillary Clinton for President of the United States

For all the chaos and unpredictability and the sometimes appalling spectacle of this election season, the question of which candidate actually deserves to be president has never been a difficult one.

I hope PRO Magazine – Portable Restroom Operator – also breaks its long track record to come out for a Presidential candidate.

Are you operating from the assumption that I’m voting for Trump? If so, please stop. That said, I can’t think of a Vogue endorsements as being particularly interesting, bold, or persuasive.

Pump the breaks a little. Sarcasm is within your reach.

Same here, the Boss wants 12 hours of work in 8, just like everybody else’s misery I guess. Stay safe Cowboy or Cowgirl.

It matters more when one of the candidates habitually rates women from 1-10.

Am I the only one who kept thinking “is that Gillian Anderson?” I can’t be…can I?

Am I the only one who kept thinking “is that Gillian Anderson?” I can’t be…can I?

Anna Wintour has raised and given millions to HRC. She will probably be nominated to be Secretary of the Navy or Surgeon General.

Anna Wintour has raised and given millions to HRC. She will probably be nominated to be Secretary of the Navy or Surgeon General.

Conspiracy theorists abound in this election cycle. Proof is readily available it seems…

I jest. She would probably not want the demotion.

True, she looks good next to Donald Trump, but that’s setting the bar pretty low, isn’t it?

Well, if nothing else, thank you for outing yourself as a male. I’m not what you might call particularly girly, but even I can recognize this Vogue endorsement as a watershed moment in political history.

Not for nothing, but here’s Annie Leibovitz’s Trump photo for Vogue: 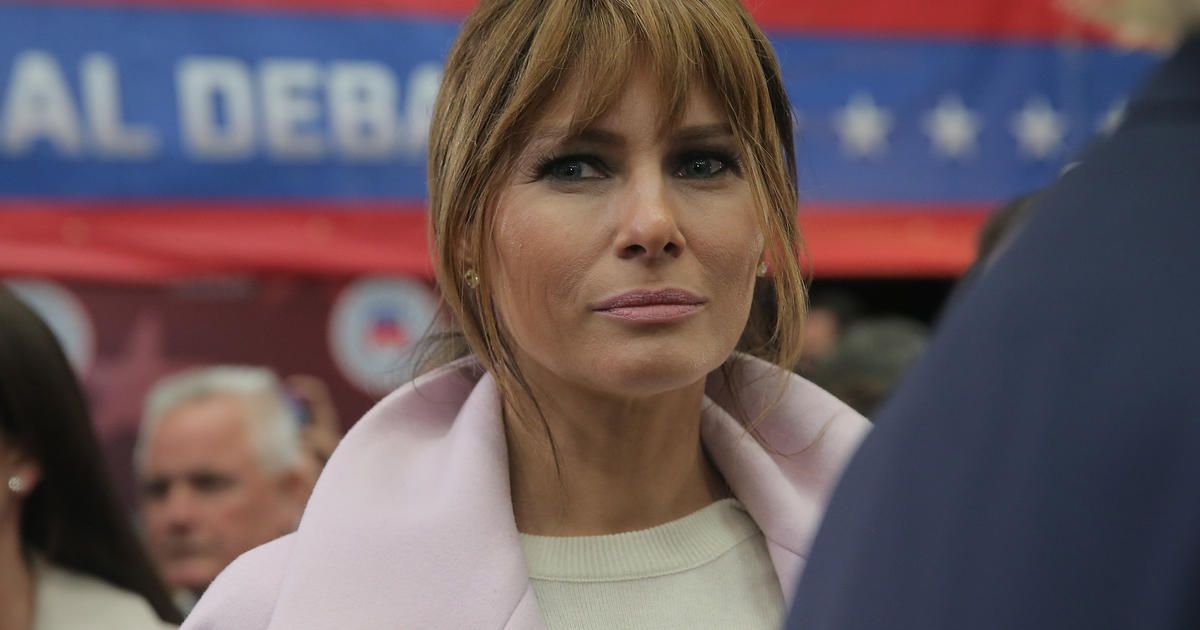 A crash course on Melania Trump

You probably know she's a former model from Slovenia, but there's a lot you still don't know about Melania Trump