Originally published at: Wait 'til you get a load of Tim Curry's version of the Joker | Boing Boing

In the summer of 1995 I had an internship at an animation studio and got to watch him recording the dialogue for a villain in an animated series based on The Mask. So he still got to voice an animated villain, just a less iconic one. 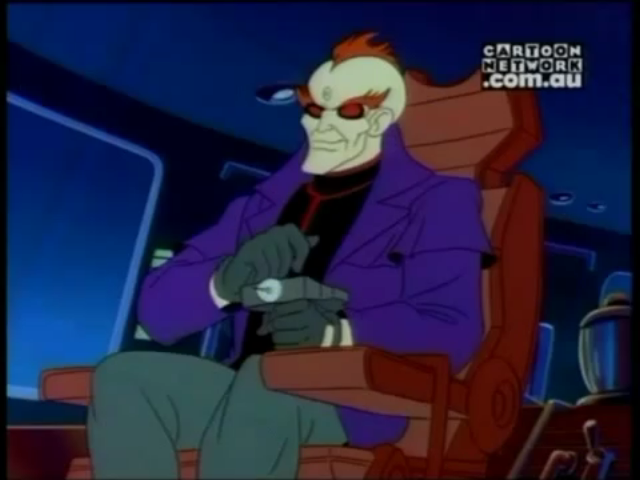 Pretorius is the main antagonist from The Mask: The Animated Series. Being the most recurring adversary of The Mask in the cartoon having appeared in all three seasons of the series, he can be considered to be the arch-enemy. Pretorius is a mad...

I love Hamill’s version, but even compared to others besides him who have portrayed the Joker, Tim Curry’s is just… not good. It’s awkward and bland and just feels all wrong. Given Curry’s talent, I wouldn’t be surprised if he could make a great Joker using a different voice, but he clearly didn’t quite find it this time.

I’m with you about Mark Hamill’s Joker. His flair was fabulously eccentric! It was as if you could feel Joker’s love for the Batman. That was the Mark. 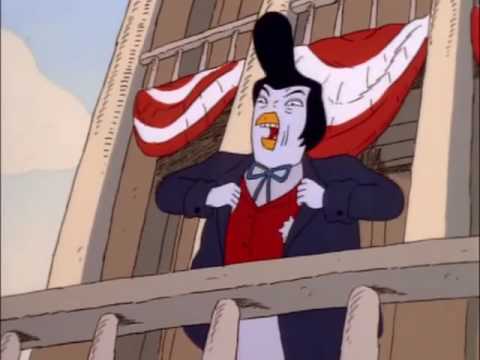 I strongly suspect the reason that Mark Hamill was given a shot at playing the Joker in the first place was because of his recent performance as the equally hammy but much lesser known DC villain “The Trickster” in the 1990-1991 TV version of The Flash.

Wow, thanks for sharing that! Yeah, The Trickster does sound like the prototype for Hamill’s Joker.

They made a funny video a few years ago in which Mark comes face-to-face with three of the DC characters he voiced.

That was a cool video! Watching Hamill switch between characters reminded this video where Michael K. Williams having a deep conversation with himself in character: 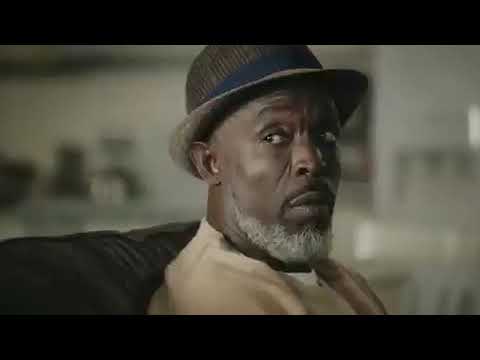