Does the deregulation model not require citizens to direct how our corporations act? So Shapiro is actually for regulation?

Outrage is a wandering target I suppose.

I understand your feelings in the situation, I think mine are similar. I know the guy who had a pistol on his hip the other day at Whataburger annoyed the piss out of me.

But I fear the ammo-sexual’s response might well be to ready the weapon and drop into a shooter’s crouch, presuming you were yelling about someone else with a gun, because this is their wet-dream hero fantasy. They get to be that “good guy with a gun” who saves the day.

In their mind, you couldn’t possibly be talking about them

Um, Shapiro would say any batshit crazy thing just to win an argument so what he thinks about Walgreens’ action is kinda moot 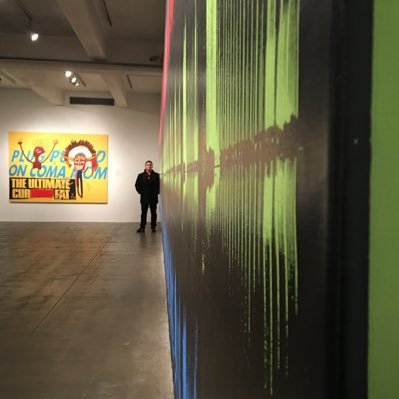 Ben Shapiro at March for Life: "The truth is no pro-life person would kill baby Hitler. Baby Hitler was a baby." https://t.co/PPgQcbWSrq
4 Likes
Ryuthrowsstuff September 5, 2019, 8:02pm #24

It can be that all it wants. The significant thing is that the nation’s largest firearms retailer is now openly calling for universal background checks and opting out of open carry instead of acting as part of the firearms industy/lobby to oppose such things. And changes in what they sell, where, and in how many stores has a direct impact on the market and marketing of fire arms (if not on volume of sales).

Together with Dick’s/Field and Stream, who are being a lot more agressive and more explicit about motivations, that’s kind of a sea change in terms of the industry’s ability to influence policy.

I’d watch whether they put their money where their mouth is in regards to campaign contributions, lobbying dollars, and other aspects. It might not mean much if either the Waltons or Walmart itself keep funding and backing opposition, even if they pay lip service and cover their asses.

…gun zealots who will now boycott the company

And yet when you just can’t resist the draw & sneak out to wal-mart late at night: 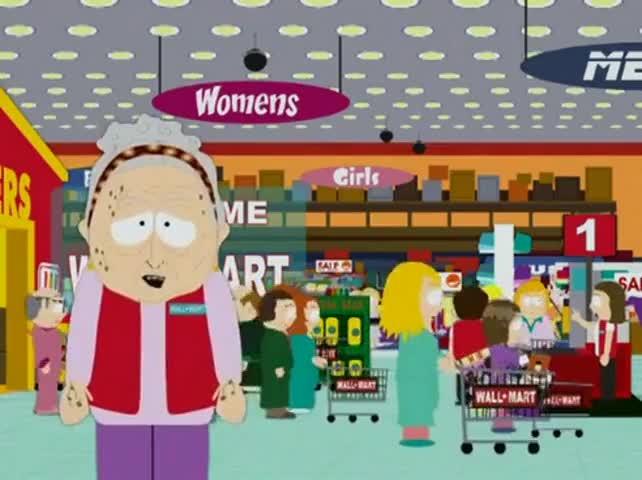 Guys with guns are jumpy and obviously think shooting people solves more problems than it causes. I’d be wary of startling such creatures with loud noises, or threatening then with pointed fingers.

After all, guys with guns shoot people sometimes. Guys without guns don’t shoot anyone.

ah more “asking” instead using lobbying to pressure regulations to ban, good luck with that, states like Texas will purposely pass laws to force them to remove any “asking” 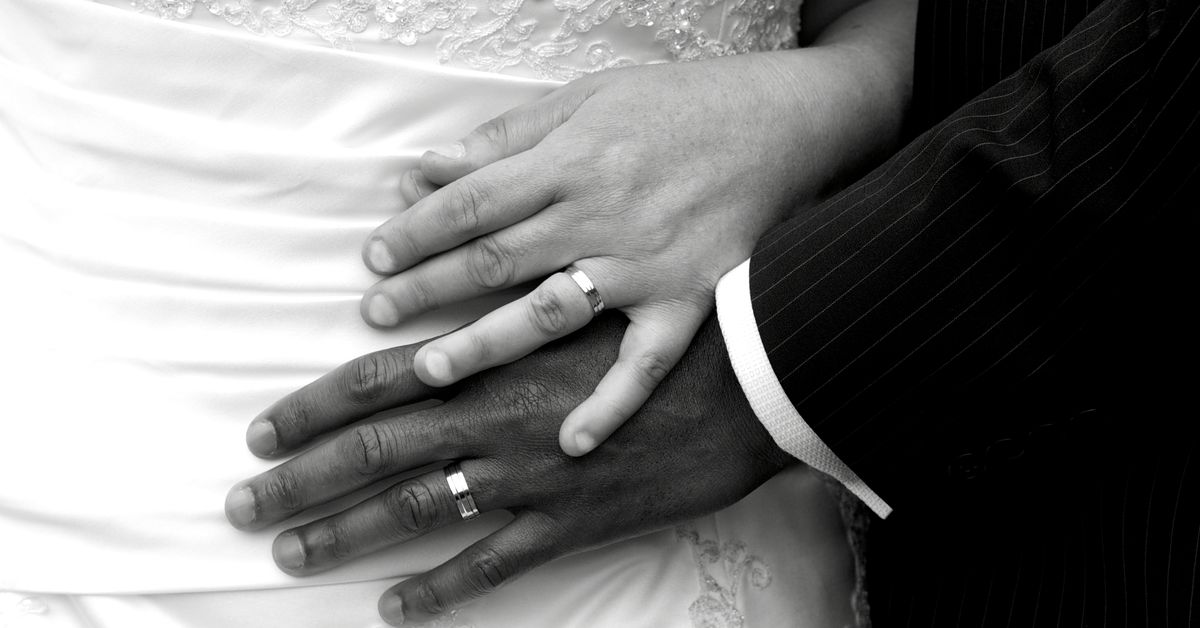 The relationship between religious exemption laws and racial discrimination is not new.

He uses the phrase “let’s say” like a comma when he’s exuding his typical litany of bullshit. Wait, Ben, so in this hypothetical situation you just made up, the numbers you also made up prove that your preexisting notions were all correct? Wow, that’s amazing! 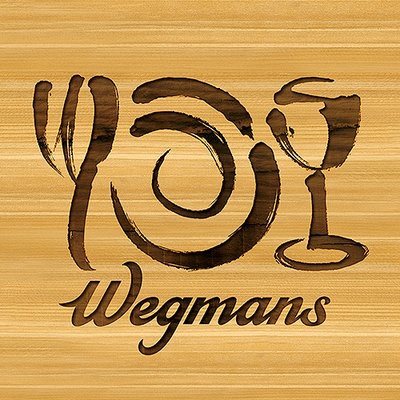 There’s nothing more important than the safety of our customers & employees. The sight of someone with a gun can be alarming, and we don’t want anyone to feel that way at Wegmans. For this reason, we prefer that customers not openly carry firearms into our stores. 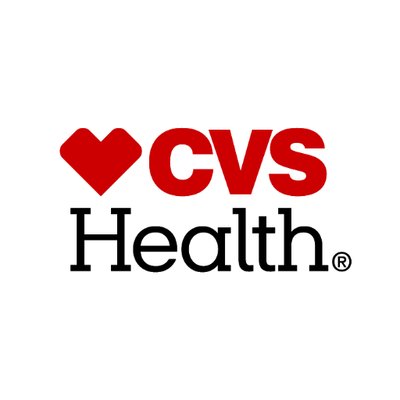 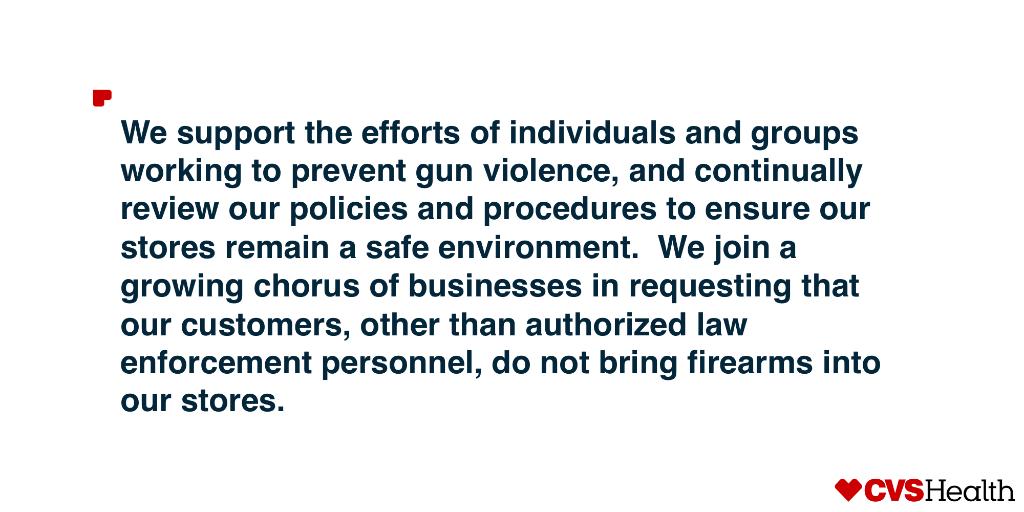 I dunno how effective any of these bans and requests will ultimately be in places where the gun nutz have free reign, but at this point, any effort to de-normalize the appearance of firearms in the public sphere is a step in the right direction.

I mean open carry is the law hanging fruit of all of this.

Others have pointed out the dangers, so here’s my suggested approach:

Can I have your attention please? Thank you. This man here, yes, the man here who is practicing open carry with a revov- oh, sorry, an “automatic pistol”, would like some assistance! Apparently he is very insecure, and might get aggressive!

I might actually try this once. It would be worth getting punched, I admit.

Someone in my town complained on NextDoor about local businesses having “No Guns” signs, saying they were going to be sued for violating the 2nd amendment

This is the same as when someone complains about their first amendment rights being violated because they were banned from Twitter. Both Twitter and Walgreens are private businesses, they can make rules for their own property the same way a private citizen can require guests in their house to wear clothing and refrain from cursing.

“This movie theater violated my first amendment rights by not allowing me to shout ‘FIRE!’ during a sold out showing of the new Tarantino flick!”

edited because my smart-aleck remark could be triggering; it was already in poor taste