Walmart Stops Selling Handgun Ammo and Says No to Handguns in Alaska, Tells Customers: Stop Bringing Guns Into Our Stores! 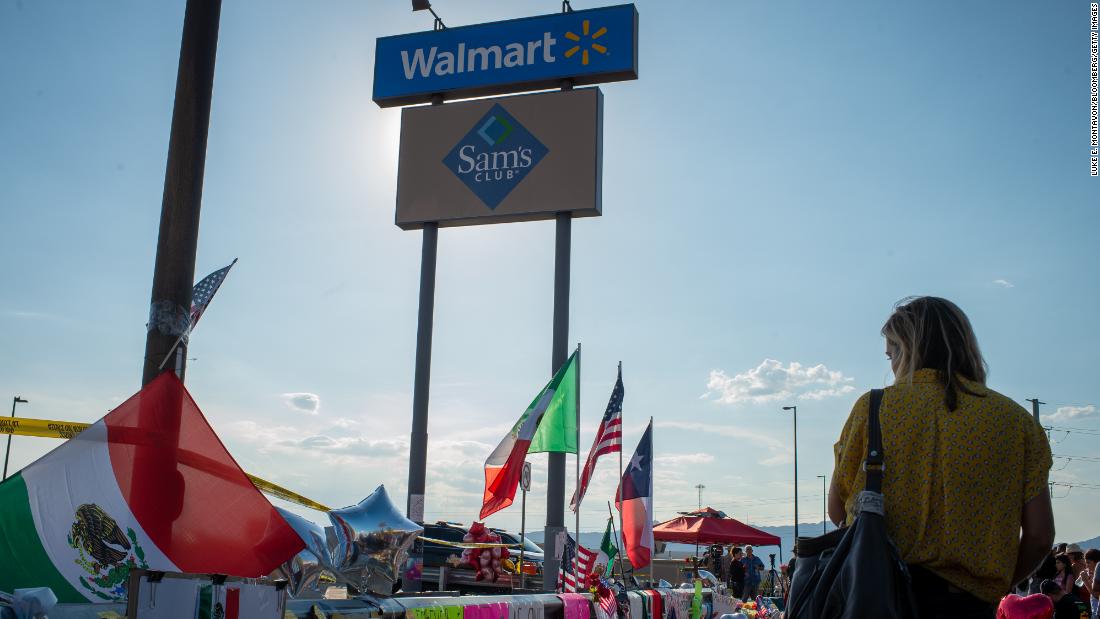 Walmart ends all handgun ammunition sales and asks customers not to carry...

Walmart on Tuesday announced it will reduce its gun and ammunition sales, one month after more than 20 people were killed in a mass shooting at a Walmart in El Paso, Texas. Walmart also pressured Congress to enact gun safety measures.

“Walmart represents about 2% of the market for guns today, the company said for the first time recently. Walmart believes it is not among the top three gun sellers in the industry, but it estimates it has about a 20% market share of ammunition sales.”