War criminal Henry Kissinger: "AI is the end of the Enlightenment"

Whenever people use that acronym, you’re got to pick from the language, the special forces or the airline.

SAS (previously "Statistical Analysis System") is a software suite developed by SAS Institute for advanced analytics, multivariate analyses, business intelligence, data management, and predictive analytics. SAS was developed at North Carolina State University from 1966 until 1976, when SAS Institute was incorporated. SAS was further developed in the 1980s and 1990s with the addition of new statistical procedures, additional components and the introduction of JMP. A point-and-click interface was ...

But the novels seem to be something else, that refers to get another meaning of SAS

Son Altesse Sérénissime (His Serene Highness) is a series of espionage novels created by French author Gérard de Villiers, featuring Austrian prince Malko Linge as the lead character. Since 2006, the novels have been published as comic books, though aimed chiefly at adults given their contents of violence and sex. Villiers's books have been bestsellers, making him a very wealthy man. The novel's title is a play on initials: Son Altesse Sérénissime (SAS) is the French version of "His Serene Highn...

Wait, I’m still a little unclear… I wish Cory would stop being so vague about how he feels about Kissinger.

Cory Doctorow is a very scary guy. I agree with him so often that I’m worried I will soon stop listening to him altogether and just do whatever he says without question! Another great hijacker of my confirmation bias is Charles Stross, who claims that the first true AI has been the corporation. Cory now tells me that the former Secretary helped boot up that AI. Methinks that Mr. Kissinger is now just afraid of competition.

The U.S. government should consider a presidential commission of eminent thinkers to help develop a national vision.

You mean so the “U.S. government” can do a bang up job with “a national vision” on AI like they’ve done on Net Neutrality? As in misunderstand the important factors, and shill it out to corporate interests? Thanks Henry.

no - he just uploaded himself.

When the historical agenda is (and always has been) “powerful people want still more power”, then of course AI is going to be leveraged to that purpose!

This bit in particular stood out for me:

This is by design. If ethical reasoning were a priority, most of what we do would be called into question. It’s not just computer science, it’s law, architecture, engineering, finance, medicine… If something can be weaponized, it probably has. And that just a reflection of dandelion ecilogies and the morals they engender.

King’s “revolution of values” speech was 50 years ago, yet it seems just a relevant today. And that’s unfortunate.

What’s the colour of the boat house at Hereford?

And Google’s motto used to be, “Do no evil!” Those were the days, eh?

A lot of people misunderstand where that came from. Back in the day search engines were mixing payed listing with actual listings with no indication. Google took the approach of making sure people understood what was going on. They considered what the other guys were doing as evil. Google does try to be open about what they are doing with data and how to get rid of it … if you are tech savvy and pay attention.

The whole don’t be evil was a lot more narrow than people assume. 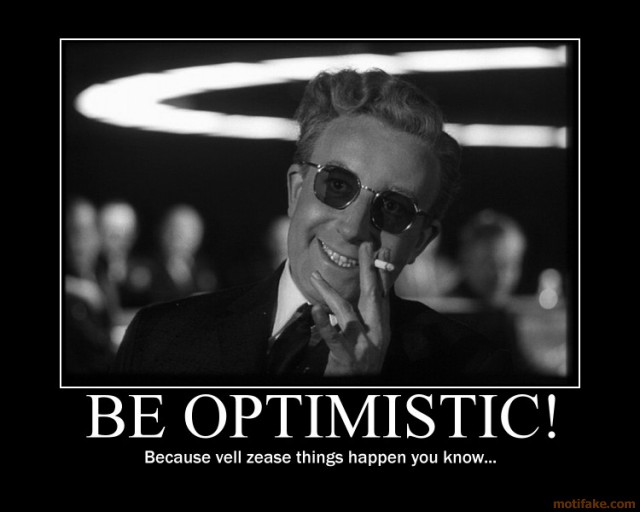 They considered what the other guys were doing as evil. Google does try to be open about what they are doing with data and how to get rid of it … if you are tech savvy and pay attention.

I consider it evil to offer people control over their data which requires them all to be tech savvy when you well understand that so few are. This is not “Do no evil”, this is reasonable deniability.

What’s the colour of the boat house at Hereford 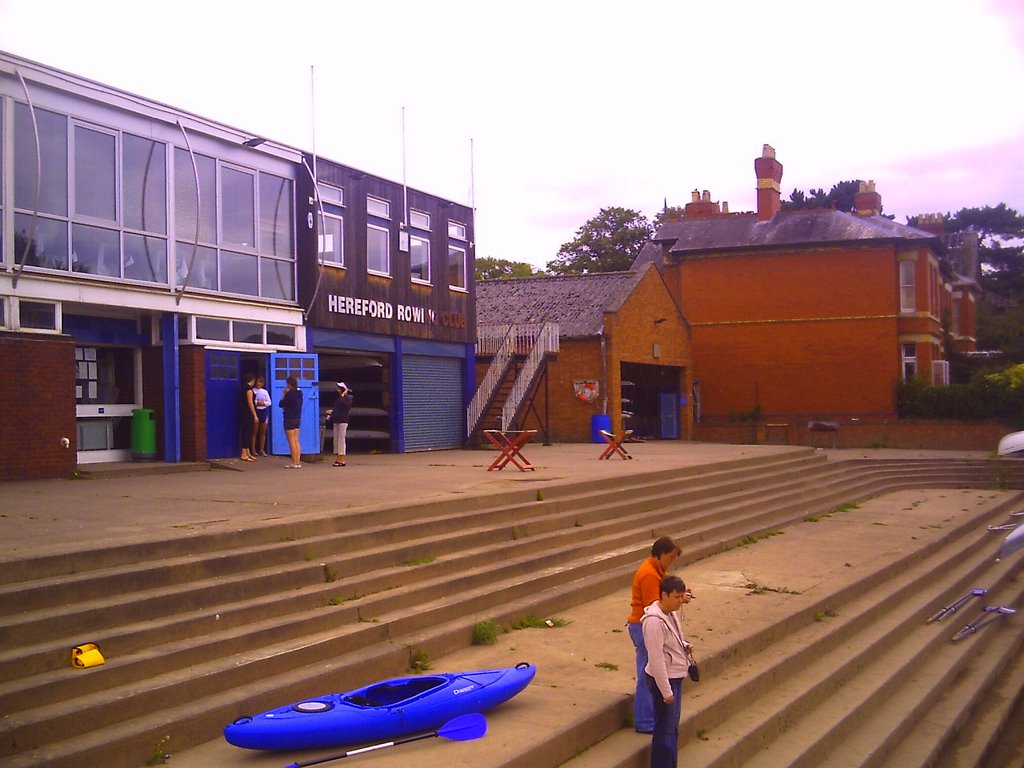 (it was probably a harder question when Ronin first came out.)

Wait, I’m still a little unclear… I wish Cory would stop being so vague about how he feels about Kissinger.

Are there actual people who feel differently than Cory about this?

But Mr. Kissinger is so likable … what with the … and … 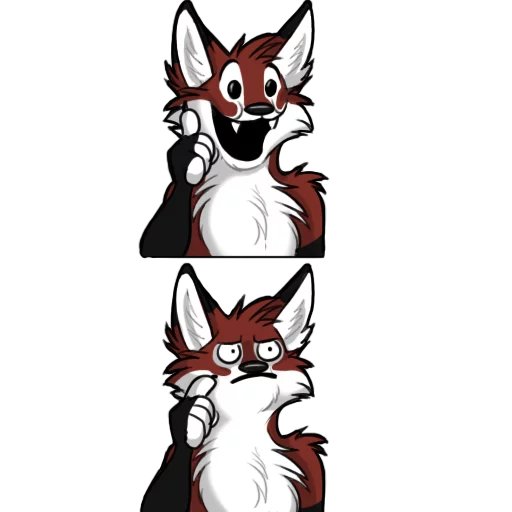 I think I’d rather have an Enlightenment argument with this guy: 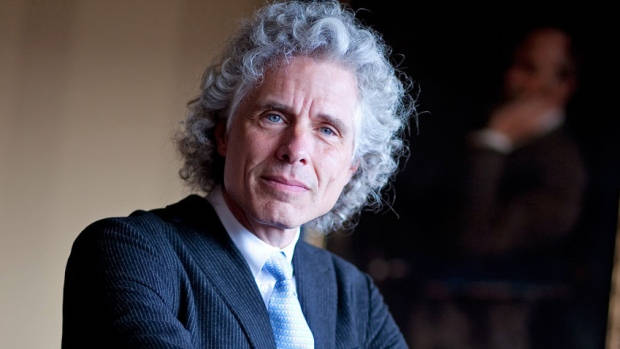 It may be tempting to think human civilization is on the verge of collapse: environmental degradation, the rise in authoritarianism, ballooning income disparities. But Harvard psychologist and linguist Steven Pinker is having none of it. He argues...

I would happily trade him in for a few more years of Abe Vigoda.

If you used DuckDuckGo for searches

Yep, that’s exactly what I do, and 98% of the time, I find exactly what I need. If I need more and DDG’s not doing it for me, then I’ll go to the Corporate Surveillance Engine but only when not logged in, or from a private browsing window. The CSE already knows enough about what I’m up to via my gmail usage. Oh, and I use Firefox pretty much always because I just don’t know if the CSE’s browser is sniffing what I’m doing and sending packs of info about me back to HQ. I just don’t know.

So that’s the reason President Trump is battling evil computers. 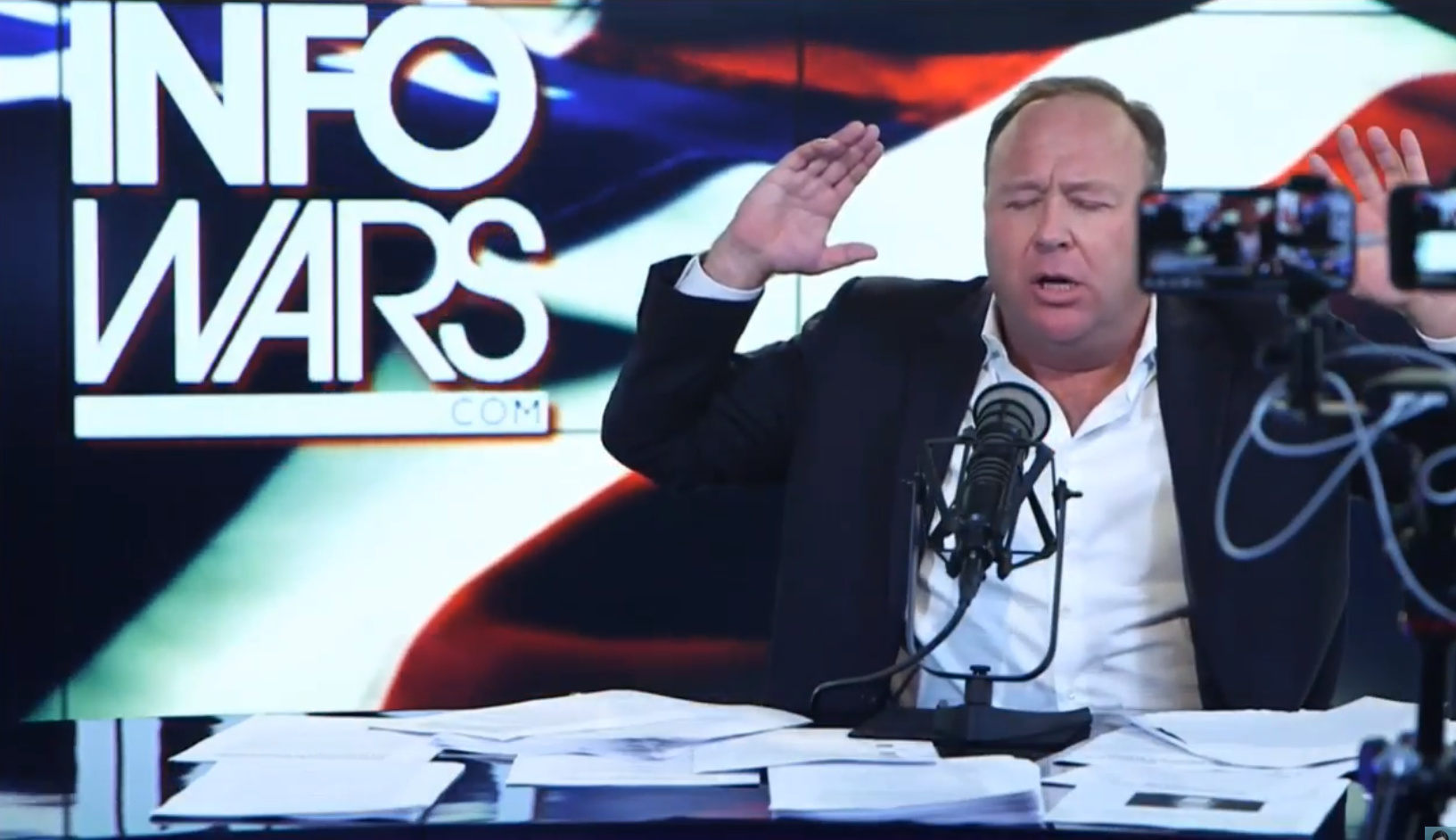 Alex Jones: Trump Is Fighting A Computer Program That Has Decided To Kill Humans...

Before Alex Jones headed to court to face his ex-wife today, he told Infowars listeners that President Trump is part of an effort to fight against a sentient computer program that has decided to kill …

You do not simply walk into the boat house at Hereford.