Do we really have to remind Cory, AGAIN, that this is not censorship?

Even if he did kill a couple of FBI agents; wouldn’t a “no fed-killers” rule for public art cut a a swath through southern statuary that even Sherman would respect?

(on an unrelated note; this guy is the bane of trying to find thermoelectric coolers on ebay)

I’m more concerned that he’s been jailed for murders he hasn’t yet committed:

“But a group of retired FBI officials strongly objected to the display, given that Peltier is currently serving two life sentences for the 17975 murders of two FBI agents.”

Sure looks like it to me. Am I missing a subtle point here?

A government agent removing a person’s statement in a government building because of that person’s political status is censorship.

It makes sense to me to define this as censorship; as the quoted text sez, it’s censorship because the government provided a public forum and edited its content for political reasons. A government office is no different to a government-sponsored art gallery in that sense.

That said, it’s trivially easy for government departments to just not hang controversial art in their offices to begin with (as they usually don’t), and no one could prove that to be censorship. It’s more noteworthy that they displayed it in the first place, and most people would never have known about it if those G-men hadn’t made a stink.

clinton was seriously considering clemency for peltier at the end of his second term. the fbi hierarchy went to great lengths to keep that from happening.

I don’t think that’s even close to Amnesty International’s mission. Are you sure you aren’t thinking of Marriott?

Yet another stark reminder that the government prefers convictions over justice, or truth.

17975 isn’t the year the murders will be committed, it’s how often he murdered them. He used ancient Indian magic to bring them back to life to re-murder them 8985 times, and then once more for the mouthy one.

Would it be “censorship” if they took down a painting of Confederate soldiers carrying their battle flag??

And just how long are they supposed to be on display?
Forever?

making note of its recurring use of equine symbolism, its subtle indebtedness to the writings of Roland Barthes, and the lead performer’s unfortunately placed mole.

No, you couldn’t show Equus on TV either.

No, you couldn’t show Equus on TV either. 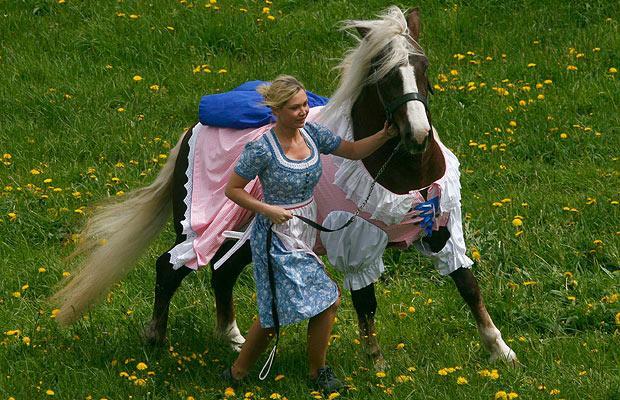